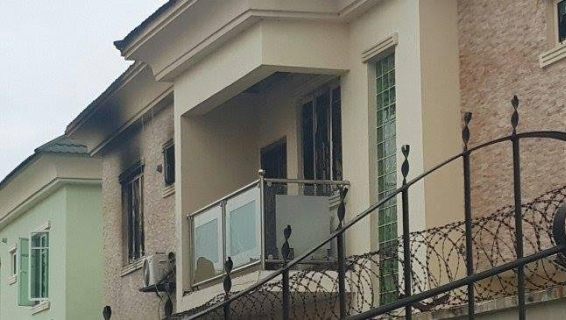 According to eyewitnesses, Kate Henshaw was filming on a set nearby when she was alerted of smokes coming out from her house located at Admiralty way around 2:08pm on Thursday but before she could get help, the fire has destroyed the home.

She told sympathisers who besieged the place yesterday that the smoke was caused by power surge after electricity was restored.

Kate Henshaw said one of her AC units caught fire as a result of sudden flow of electricity. She reportedly lost valuables close to 2.5 million naira. 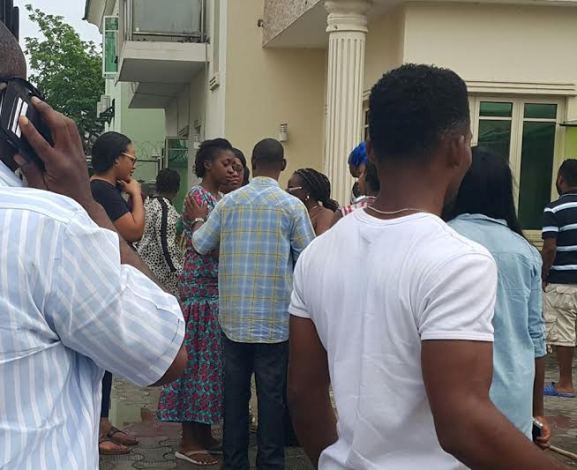 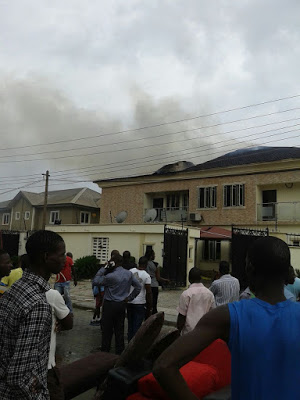