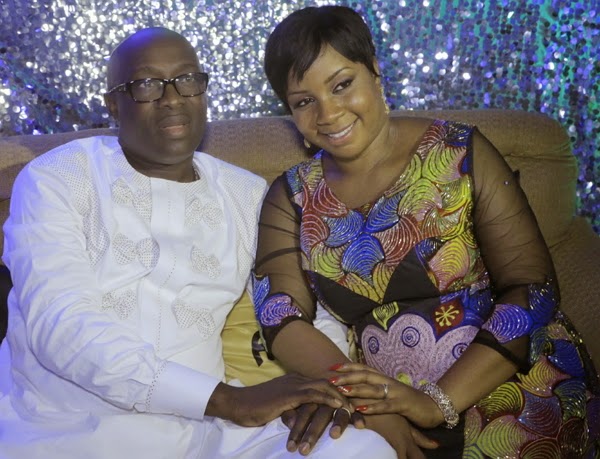 Fuji star Adewale Ayuba granted an interview to GoldmyneTV on his 50th birthday.

The happily married father of three narrated how he met his Onitsha-born wife, Azukaego Kwentoh and why he will spend the rest of his life with her.

What’s the secret of your youthful look at 50?

After my God, it’s my wife. People keep asking but I don’t do anything extraordinary. Why I said my wife is because she gives me peace at home. When I think of my home, I am always happy. 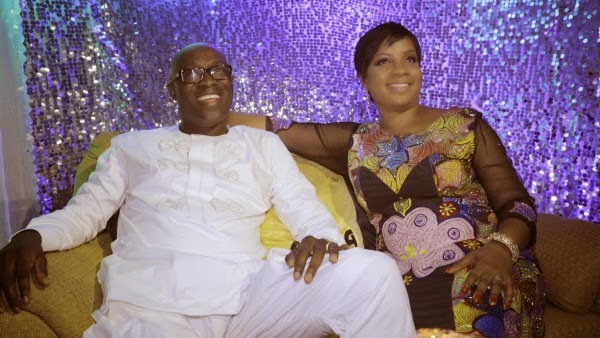 You have being married for 26 years, can you tell us what attracted you to an Igbo woman many years ago?

Well, we got married in 1989. My wife is 100 percent Igbo. I never knew she was Nigerian let alone being Igbo. I was at the cafeteria after my registration in New York, chatting with some of my friends, then I sighted a lady coming and I tapped my friends that I just found a wife. My friends started laughing at me. For no reason, she came to where I was, to talk to some of my friends. She said they were forming an association of Nigerian students in diaspora in your school and she wanted to know if we were Nigerians.

What was the attraction?

I can’t even say I knew it. It was a mere statement as at that time which later came to pass. I just knew I saw her and something struck a chord in me.

Did she know you were a musician as at that time?

No, she didn’t. My wife had never been to Nigerian before. She stayed all her live abroad until later that she had to obtain her visa here.

Why will you never marry two wives?

If you cannot allow your wife to have two husbands, why do you have to marry two wives? It was not even stipulated that a man must marry two wives in the holy Quran because it has a condition statement ‘’if’’.

Many Fuji artiste marry more than one wife, why are you so different?

I don’t now, but I think when God gives you your own bone, why marry a second wife? Blessings follow marriage. It is not about music but about the person.