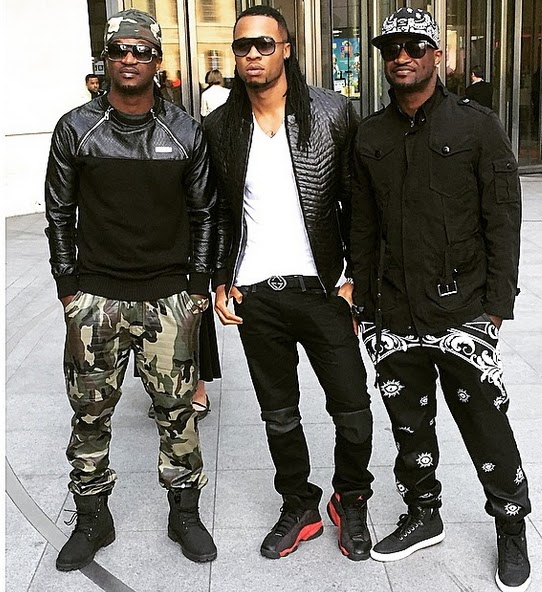 As Nigerians went to the polls yesterday to determine who rules the country for the next four years, a good num­ber of top Nigerian entertainers partied hard in the United King­dom. Among those who jetted out of the country are Funke Akindele, Davido, P Square and Flavour among a host of others. 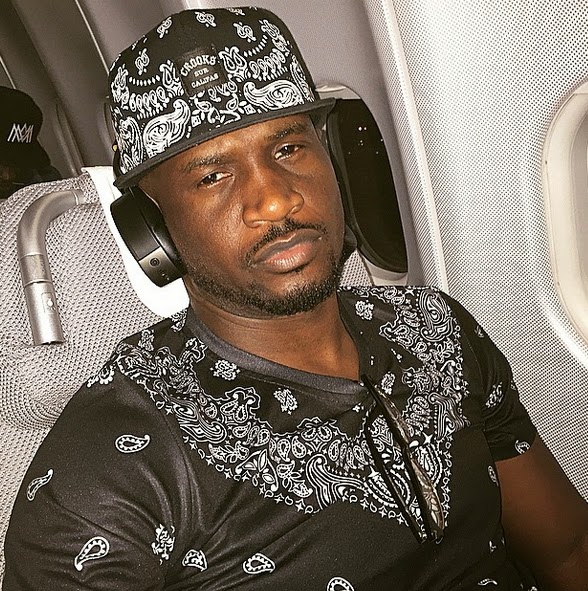 Announcing his departure on Facebook, Peter of P Square posted “London, we are on our way, killing it this Saturday.” 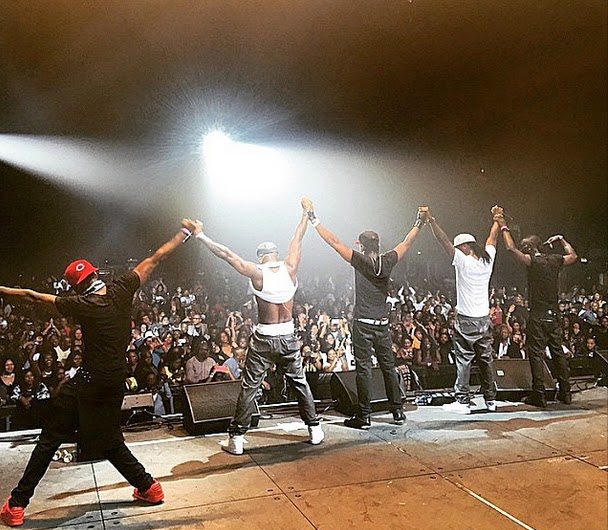 Tagged Dance Afrique, the show was held at the SSE Arena and sources said it was hosted by Funke Akindele and Eddie Kaddi and was well attended. 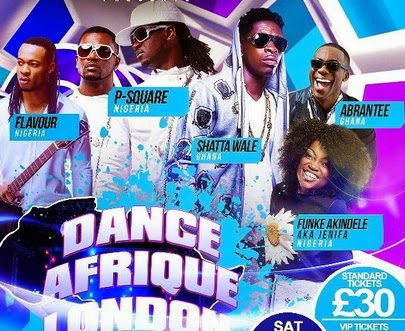 The show also featured Fla­vour and Shatta Wale. In a You­tube video, Funke Akindele had encouraged Nigerians to make sure they graced the event.