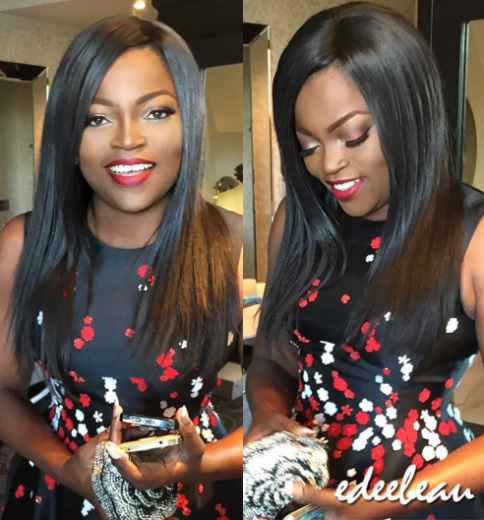 The talented actress was honoured on Saturday at the Naija FM Comedy show as her Sitcom was picked as the Best Sitcom of the year.

The actress who is currently in London thanked her fans for voting for her and promised to keep putting smile on their faces.

Check out the award plaque below 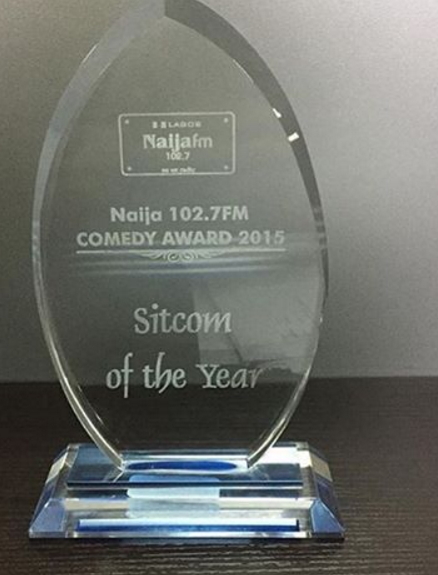