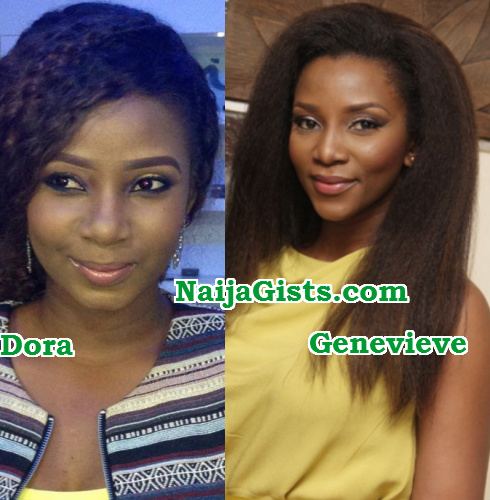 The beautiful daughter of Nollywood Queen Genevieve Nnaji has become a business woman.

According to insiders, Dora Nnaji is now a millionaire as she uses her mother’s influence to do makeup for many Nigerian celebrities. 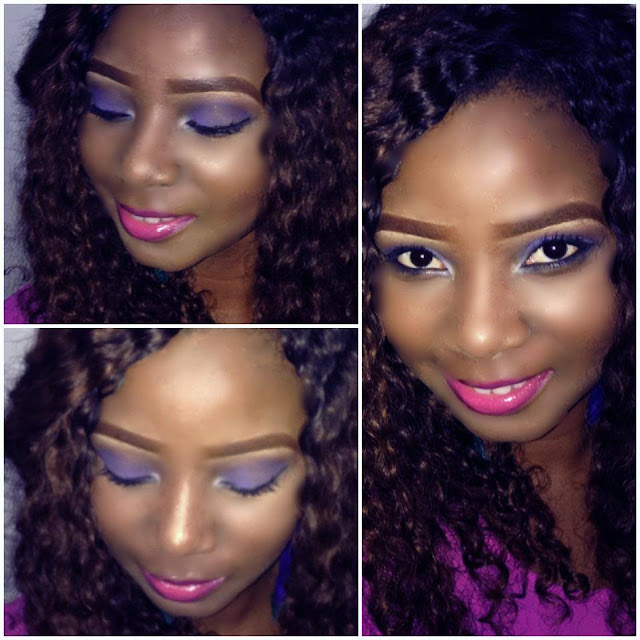 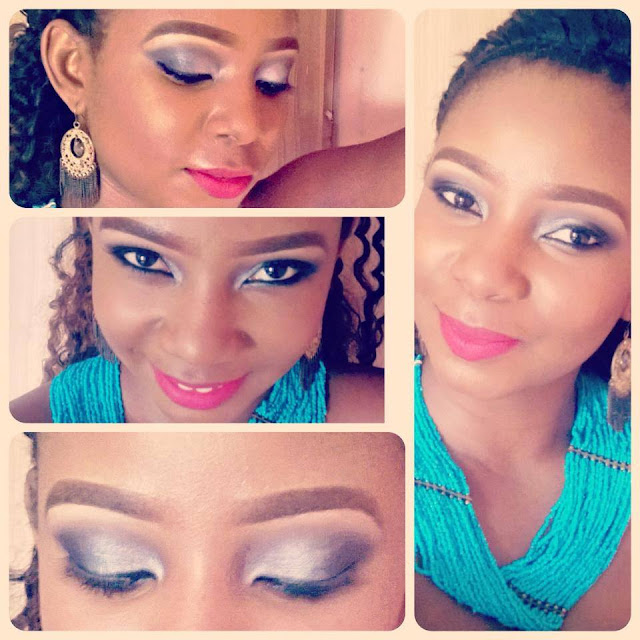 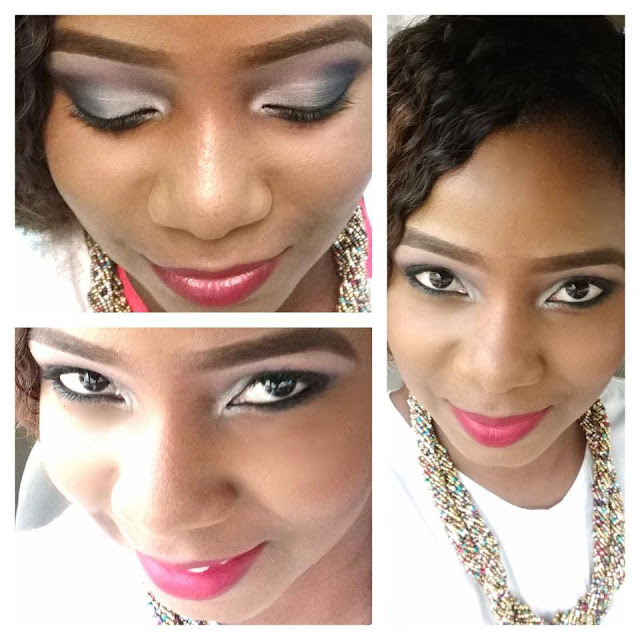 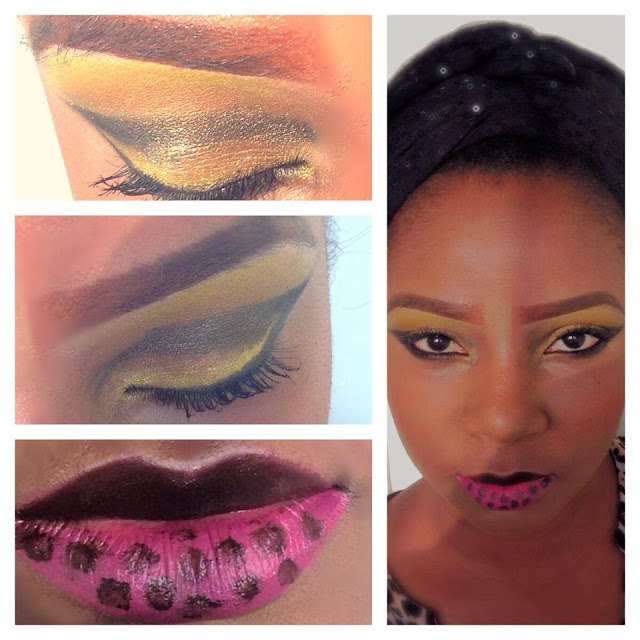 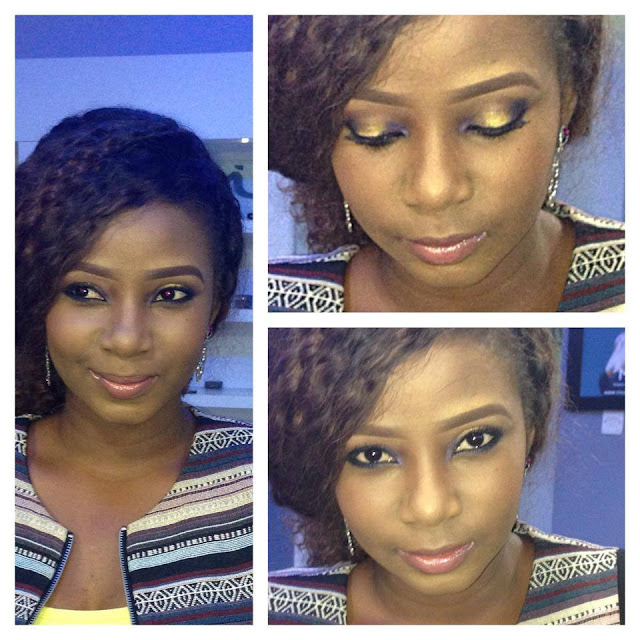 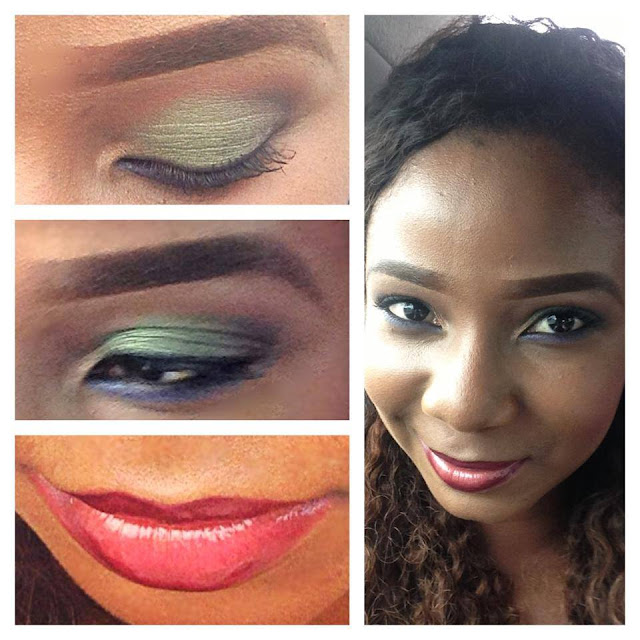 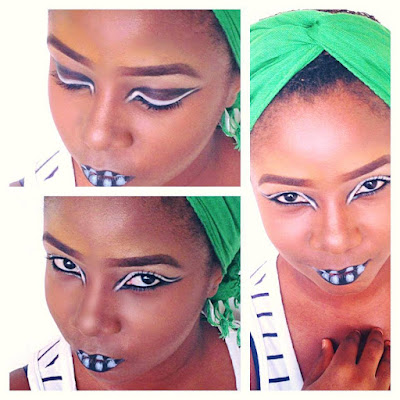 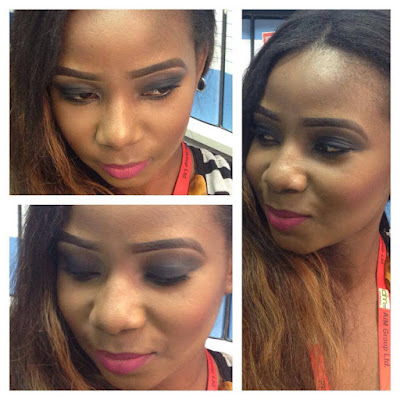 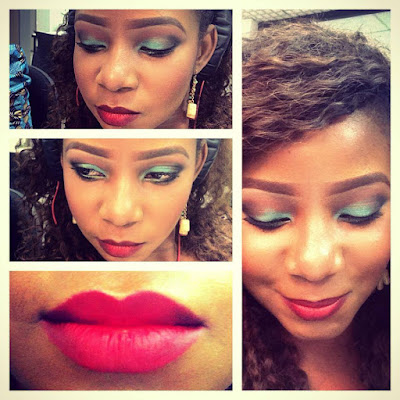 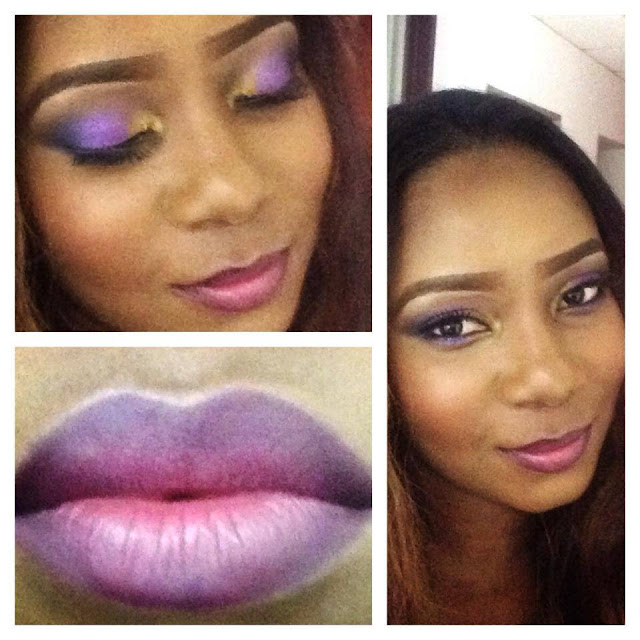 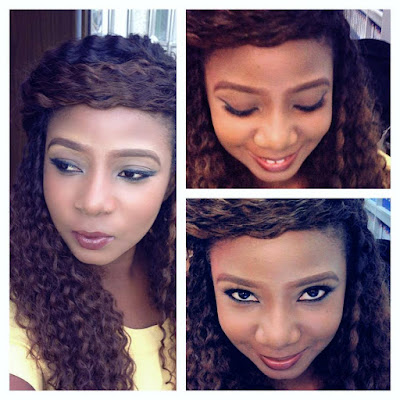 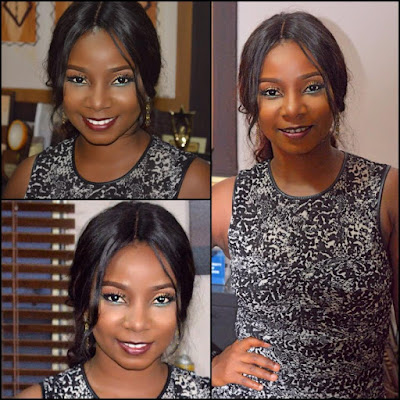 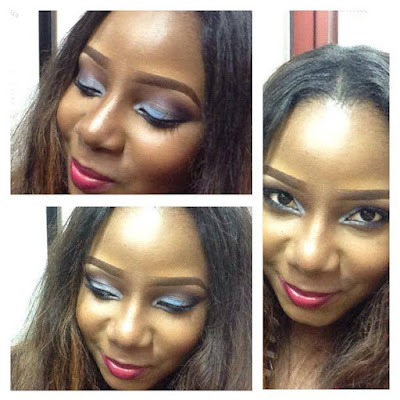