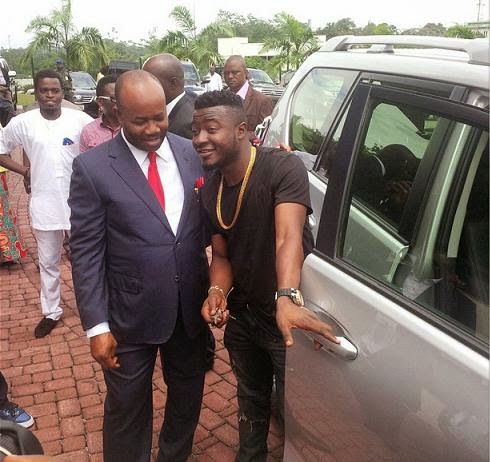 Well the Akwa Ibom-born singer has received the wonder on wheels.

It was delivered to him in his home state yesterday by Akpabio who personally handed over the keys to him.

Check out more photos of the beautiful vehicle below 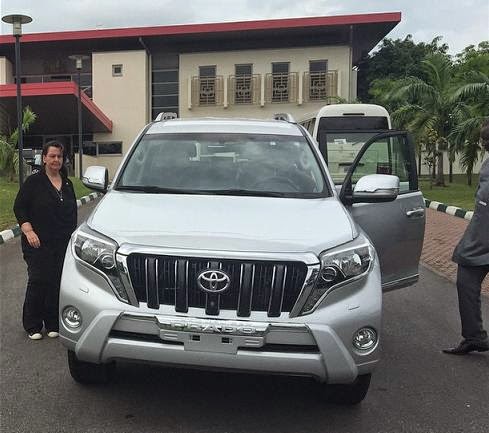 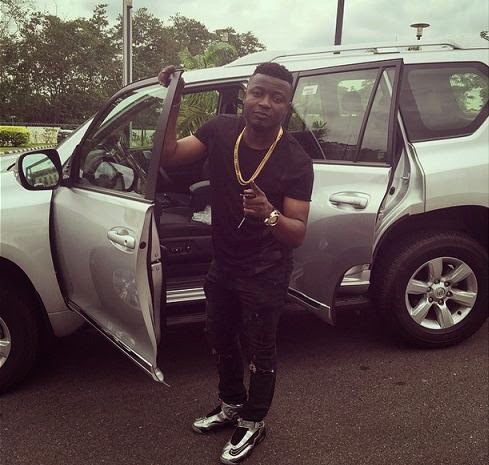 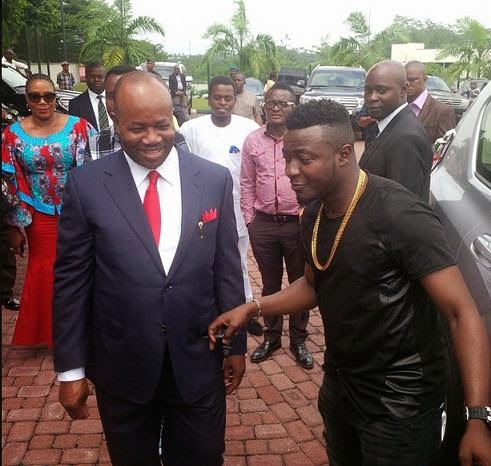 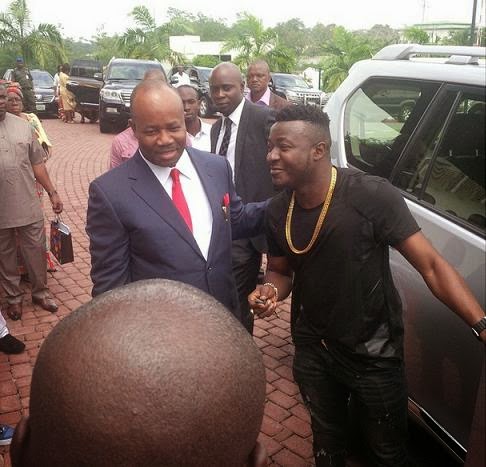 According to reports, Akwa Ibom has the highest population of unemployed people in Nigeria yet their governor is still indulging in lavish spending..