See Before And After Photos Of Rajee Narinesingh

The transgender madam pictured above was formerly a very handsome man before he felt a little awkward about himself.

Rajee went under the knife to transform his face into that of a woman but the surgeries didn’t go as planned.

Unfortunately, he contacted a fake surgeon who transformed him into a woman as old as his grandma.

See before and after photos Rajee Narinesingh below: 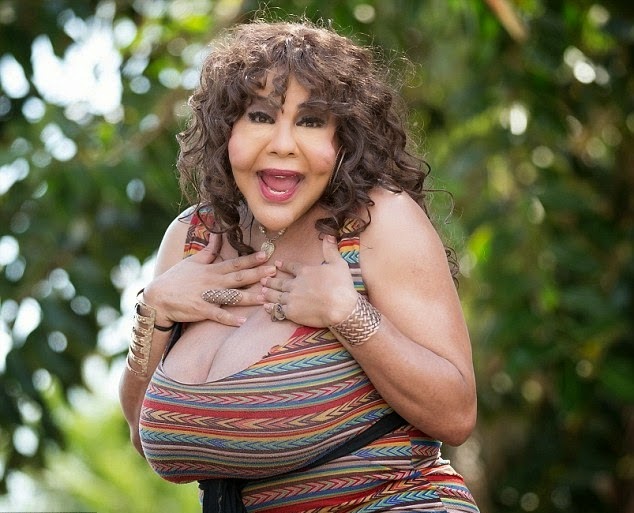 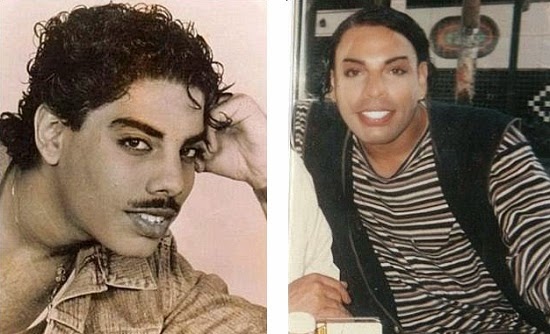