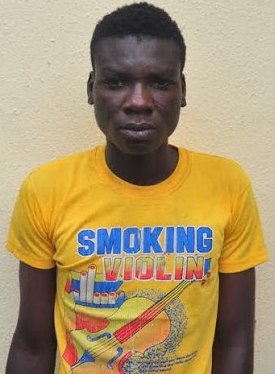 The suspect was alleged to have killed her boss in Ajah on 17 August, 2016. 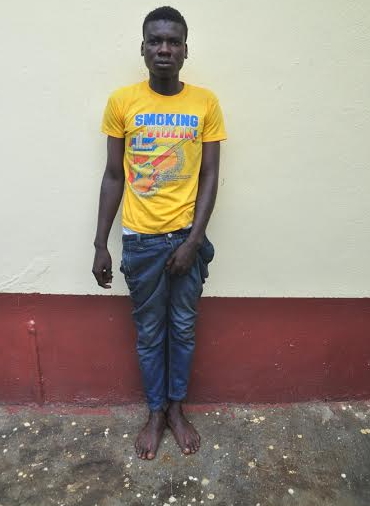 The suspect, who was arrested from his hiding in Bali, Taraba State, was said to have stabbed the victim in the stomach and left her stomach ripped open.

It was also gathered that the suspect took away valuable items from the victim including three phones, trinket and a lot of clothes, all of which were recovered from him.

The suspect has been handed over to the State CID for further investigation, while he will be charged to court at the end of investigation.