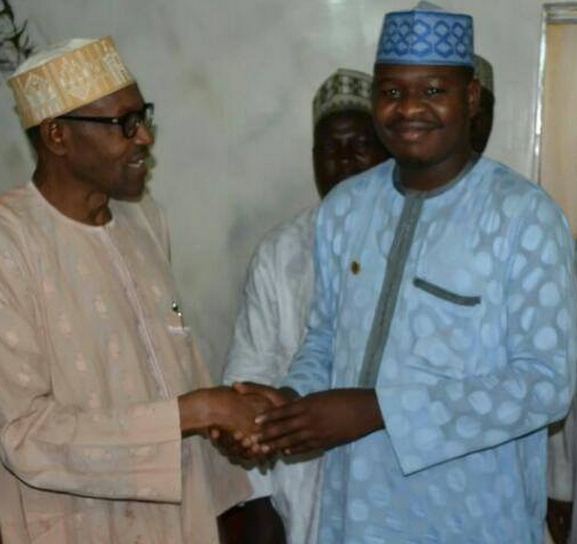 Meet Hon Faisal Musa, an APC politician who recently won a seat in the Katsina State House of Assembly.

The young politician representing Jibia Constituency was declared missing by his family members on Friday but yesterday his name was found on the list of victims of the tragedy that claimed over 700 lives in Saudi Arabia last week. 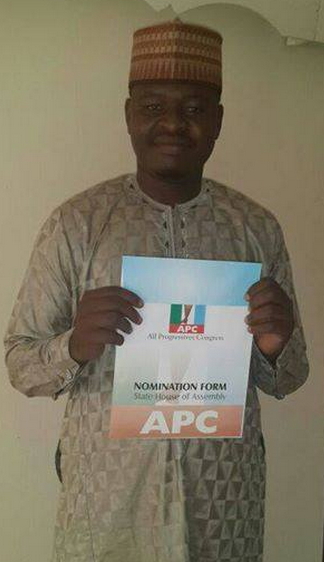 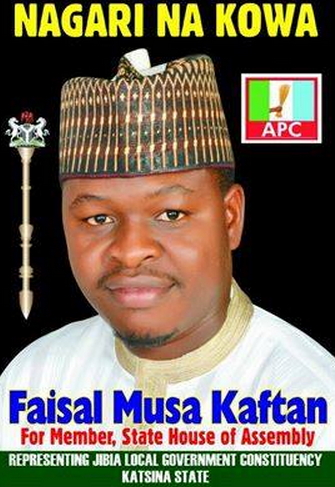 May God comfort them.