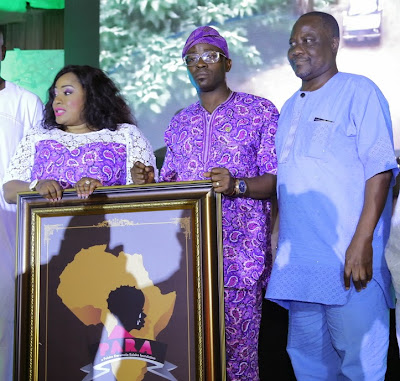 A Non-Governmental Organization called Passion Against Rape in Africa, PARA, founded by the Nollywood diva was also launched at the event.

As a former victim of rape, Foluke Daramola said her movie Cobwebs was created to raise an awareness about rape.

Celebrities who stormed Ikeja for the 2-in-1 event were Ronke Ojo Oshodioke, Aluwe, Bisi Ibidapo, Saheed Osupa, Pasuma, Iyabo Ojo and many others.

See first photos from the event below 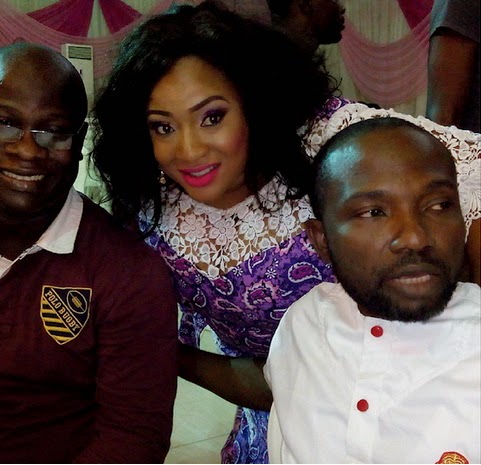 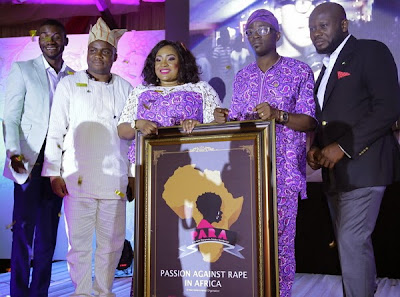 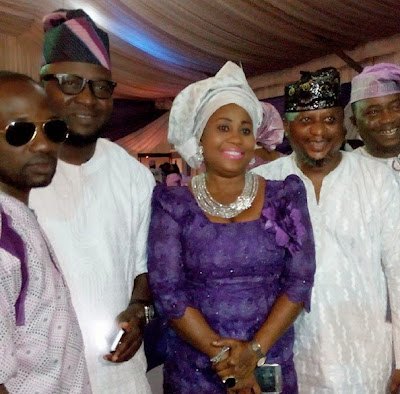 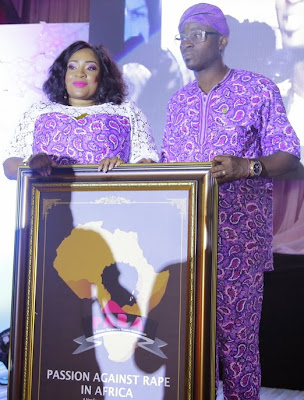 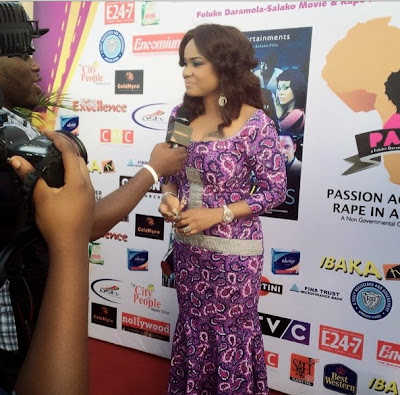 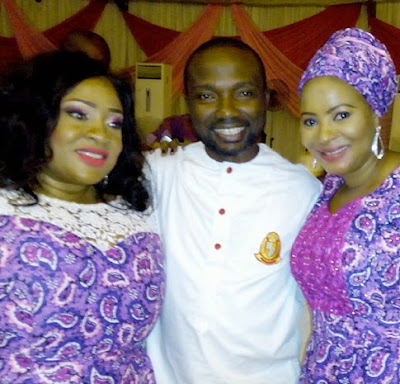 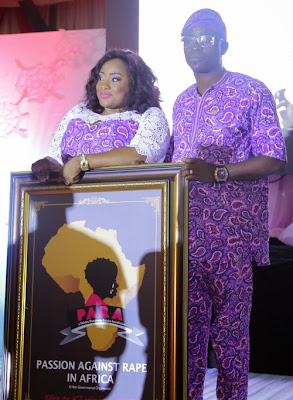 Kayode Salako is not smiling… wetin happen to Oga??