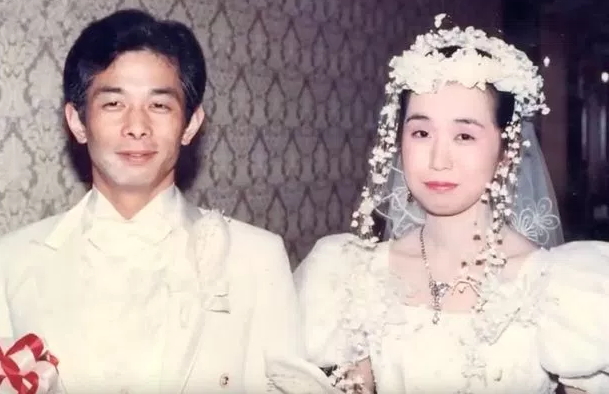 January 2nd, 2017 – Emotional Abuse: Japanese Man Refuses To Speak To Wife For 20 Year Because She Gave Attention To Their Children

Meet Otou Yumi, a jealous Japanese man who has abandoned his wife, Katayama Yumi emotionally since 1996 because she gave much attention to their children.

Out of jealousy, Otou decided to stop responding to his wife anytime she speaks to her. 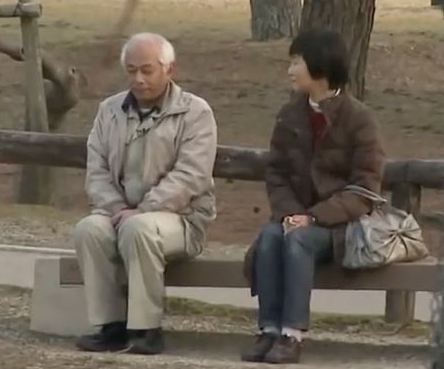 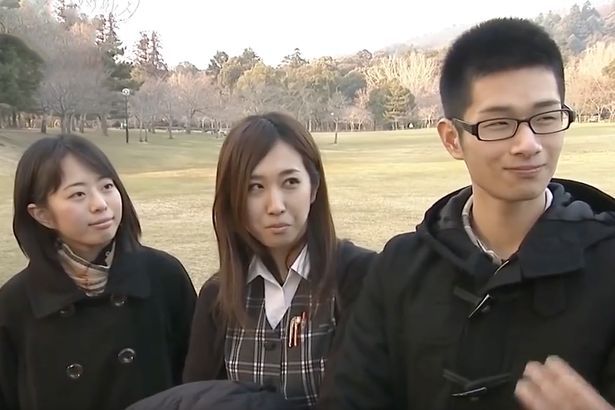