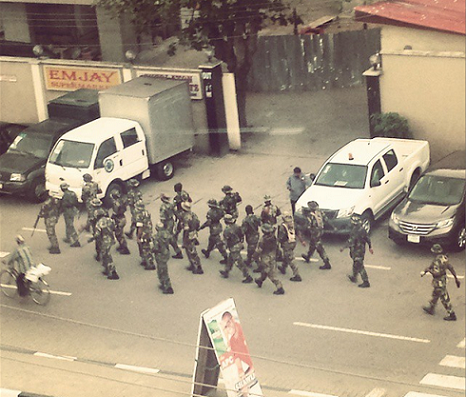 GEJ has ordered the mass deployment of soldiers to strategic states in order to monitor the upcoming March 28 election and restrict movement of civilians and politicians.

This contradicts a Federal High Court ruling banning deployment of soldiers and restriction of movement.

Lagosians said soldiers are now parading Victoria Island and Surulere while Anambranians said troops have been deployed to Nnewi. 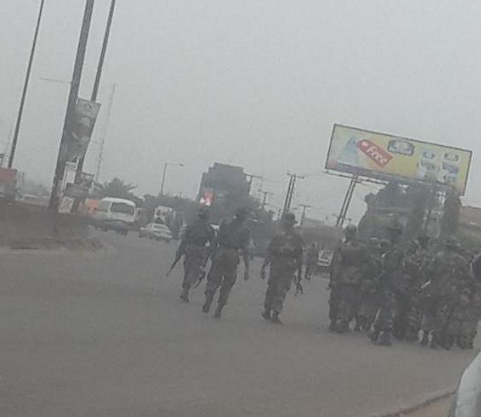 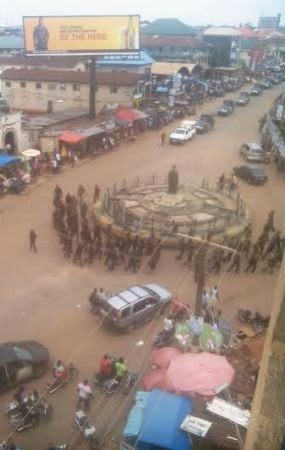 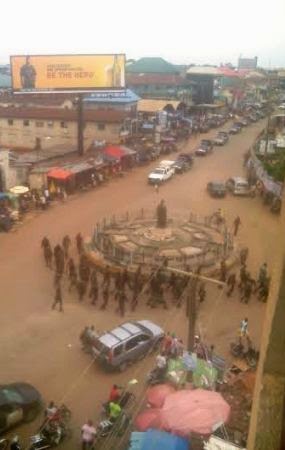 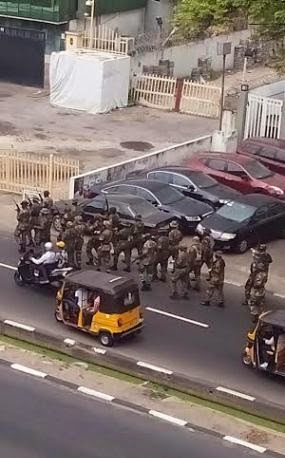 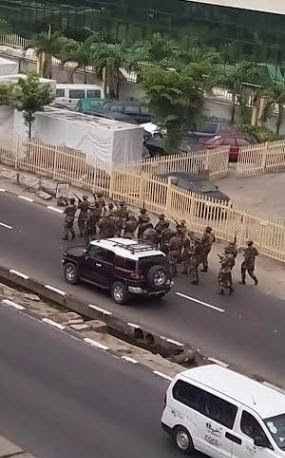 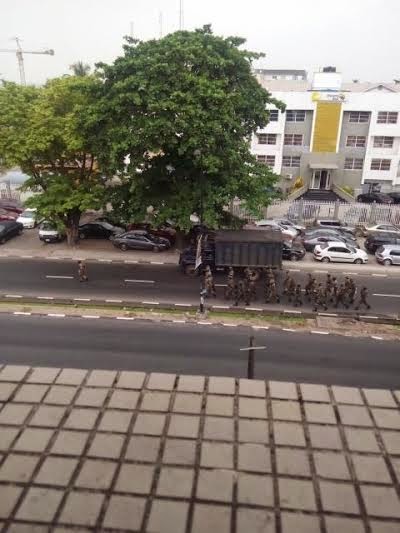 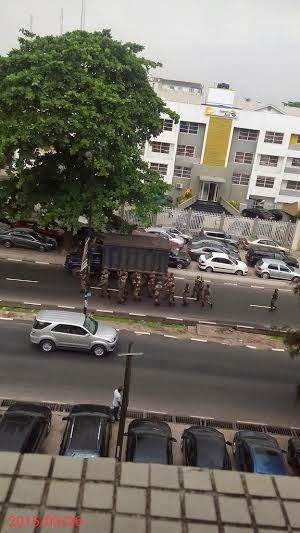 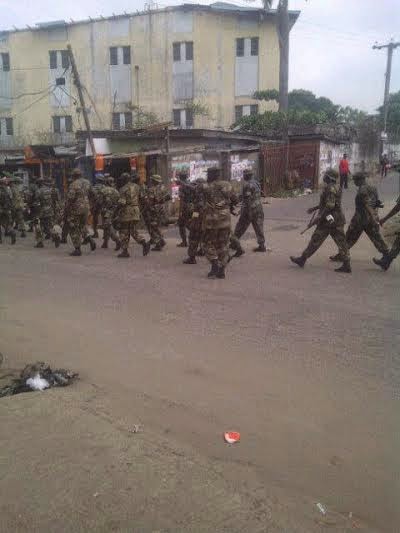 Hope we are safe to come out and vote.