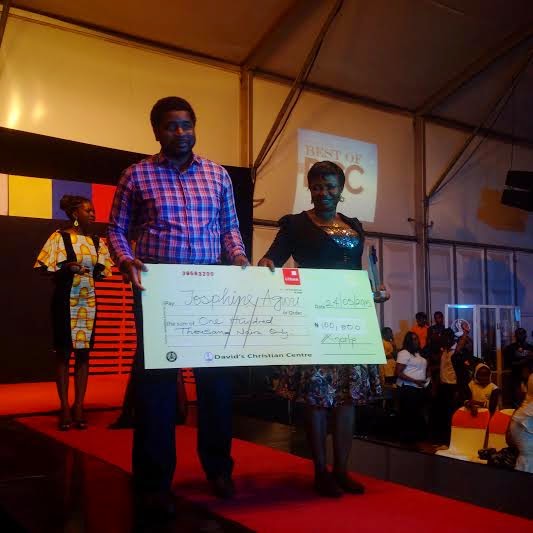 Less than a week after Lagos State House of Assembly honoured her, another church in Lagos has given her a whopping N100,000.

Members of David’s Christian Center in Lagos invited her to service yesterday and gave her the cash gift. 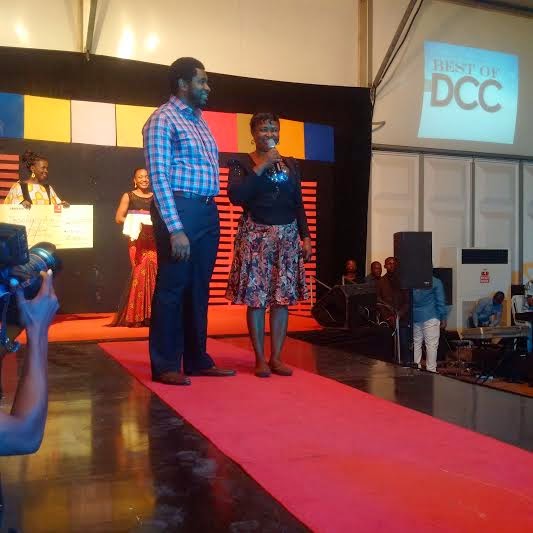 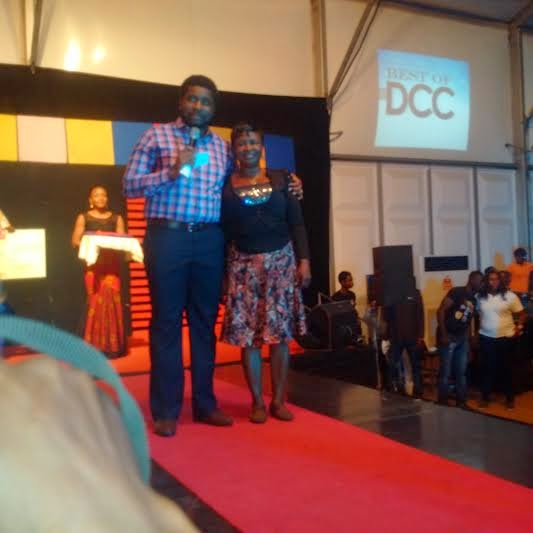 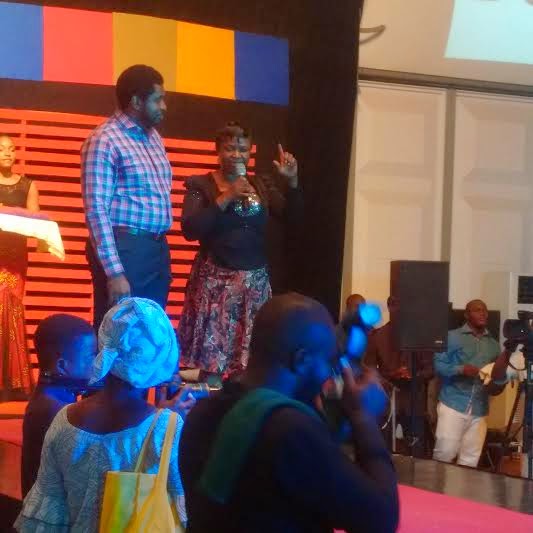 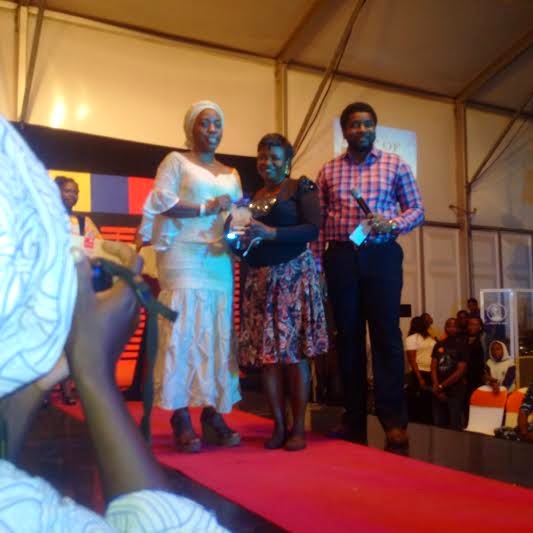 This is the largest reward she has received so far.

I hear she has received 2 invitations from a Nigerian family in Birmingham and another in Berlin.

Her good heart has opened doors of opportunities for her.