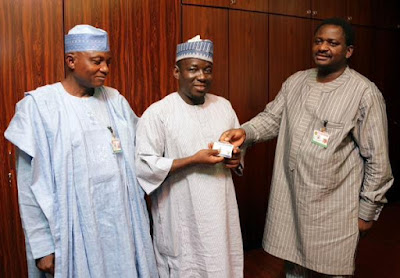 A Nigerian journalist, Ubale Musa who was walked out Aso Rock villa few months ago for asking ex-President Jonathan’s guest a challenging National Security question has been restored by President Buhari.

Ubale was sacked from Aso Rock for asking Chadian President Idris Deby about the whereabouts of Boko Haram leader Shekau but the question didn’t go well with GEJ.

He was sent packing as the former President ordered the withdrawal of his press card.

The press card was returned to him by Buhari’s media aides, Femi Adesina and Shehu Garba. 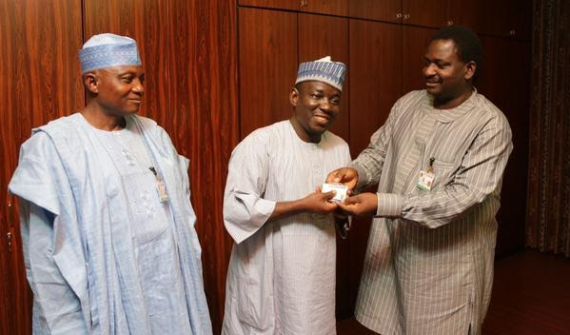 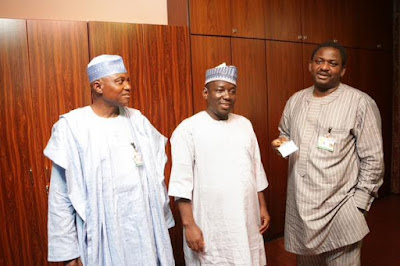 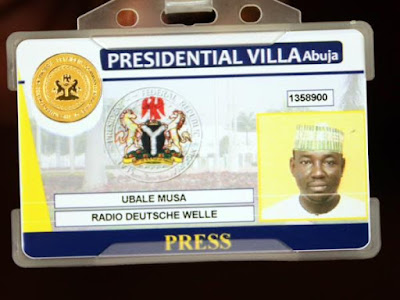 The era of democracy is here.