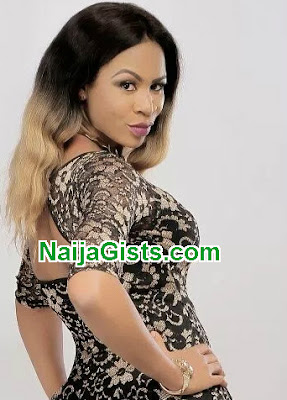 Controversial actress and Nollywood producer Joy Anyim is currently having a horrid time as all her sins are returning to haunt her in a very short space of time.

The light complexioned lady whose scandalous illicit affairs with Nollywood stars, oil bunkerers, ex-militants and others were exposed online just recently is currently immersed in another big mess as she was arraigned in Uyo on October 7th, 2016 for theft.

The case which is currently a hot topic of discussion as reported on AKBC, the state major broadcasting service, and other prominent tabloids in Akwa Ibom State, was heard in Magistrate court 6 in the state capital where Joy is standing trial on a one count charge of theft of the sum of #460,000 from a friend. 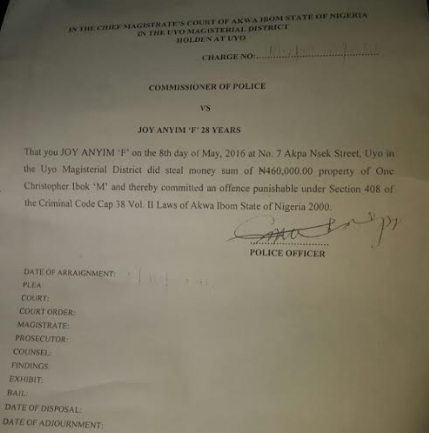 This, according to people who knew her barely 6 months ago, is an unbelievable and shocking story bearing in mind the life of opulence and stupendous affluence Joy exhibited when all was rosy and she had untethered access to the massive wealth of her husband’s family.

The Enugu born actress was renowned for renting entire hotels, guest houses and even clubs to fulfill her erotica desires. Uranus Hotel, Entry Point Hotel, as well as Uncle G Resort were some of the many establishments where she spent millions on extravagant and flirtatious parties and also as hideouts for her Nollywood lovers, as well as other frivolous outings. 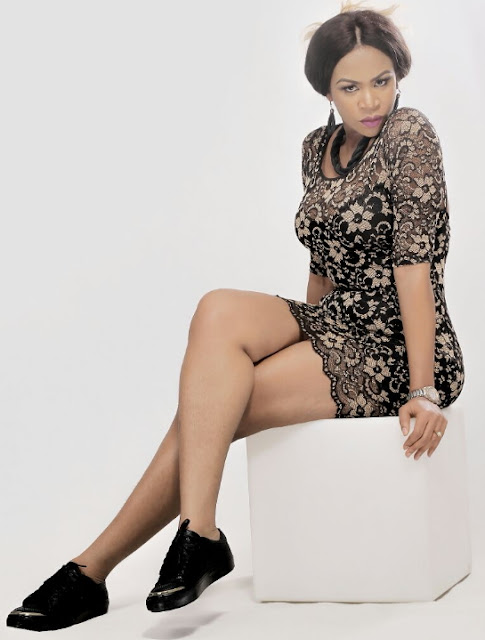 All these seem like ages now, as we have reliably been informed that the party loving actress is now living in hiding as she is currently being hounded by her creditors all over the town; which include her former car mechanic, cosmetic supplier, clothe supplier and her popular eateries.

Her friends who spoke with us on conditions of anonymity expressed shock at how quickly her lovers who helped her ruin her first-two marriages under three years abandoned her at her trying times. Sylvester Madu, Prince Eke, John Ntah, Tekena and all her various other lovers-cum-suitors in town have all deserted her now that she is living like a destitute.

Joy Anyim has been remanded in prison until she meets her bail condition of 500, 000 naira.

The case will come up for trial today.

All efforts to contact her estranged husband proved abortive.

Mercy Aigbe Gentry Secures Modelling Job In London UK, Poses For Olamint Photography
What A Woman Should Look For In A Man Before Accepting Marriage Proposal – Comrade Maxwell