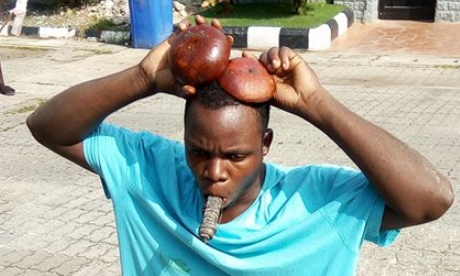 Lagos House Boy Caught With Olugbohun, Alupayida Charms Forced To Use It On Himself

A young man who was sent to resume work at the home of top businesswoman HRM Abimbola Abiola Abolanle in Lagos last week has been caught in possession of numerous charms less than a week after he resumed work.

The unidentified young man was publicly humiliated as his boss forced him to use the charms on himself.

See photos of the disgraced juju servant below 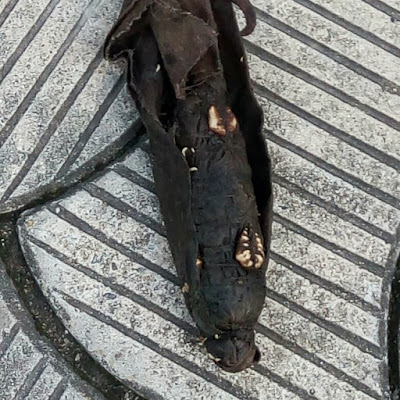 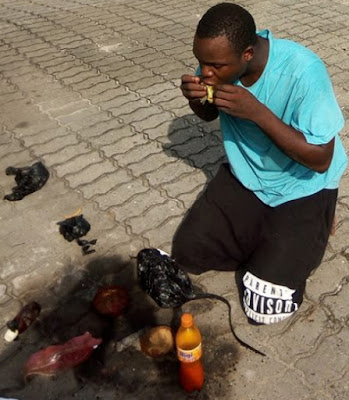 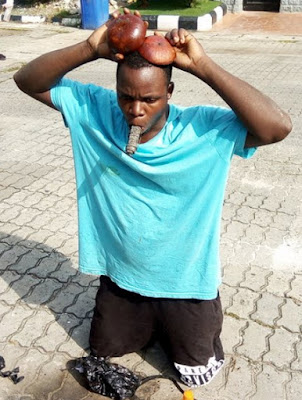 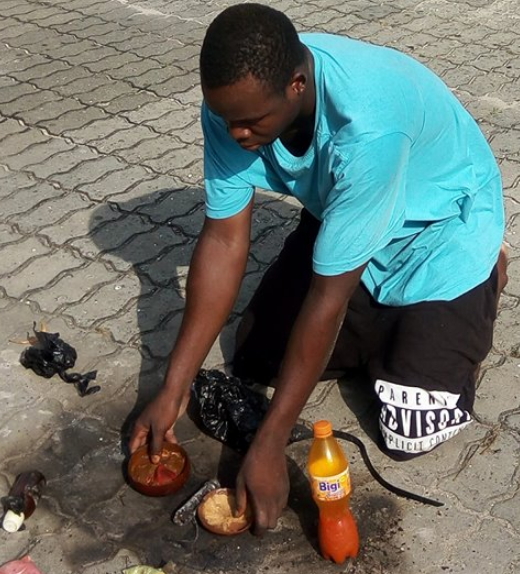 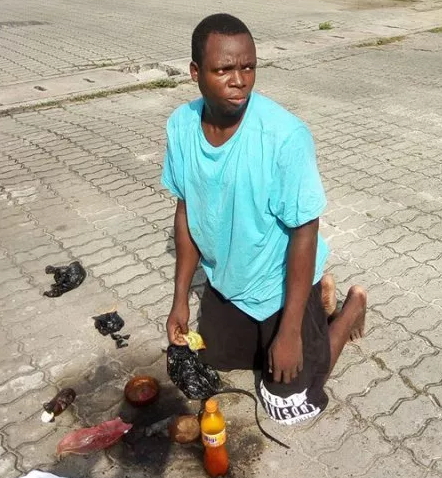