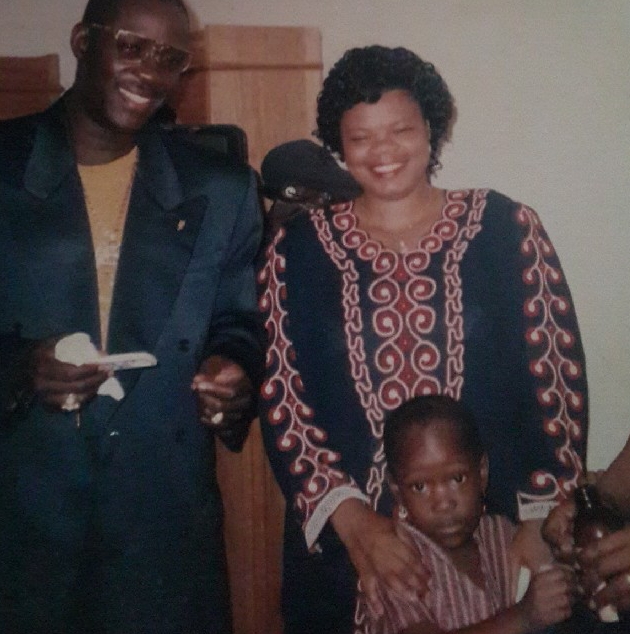 Meet Shakirat, one of the children of popular Yoruba actor Taiwo Hassan aka Ogogo.

The Ebony beauty made her Nollywood debut back in 1998 with a cameo appearance in her dad’s movie, Idajo Olorun when she was still a young child.

Since then, she has featured in many other movies.

Check out more photos of Shakirat below 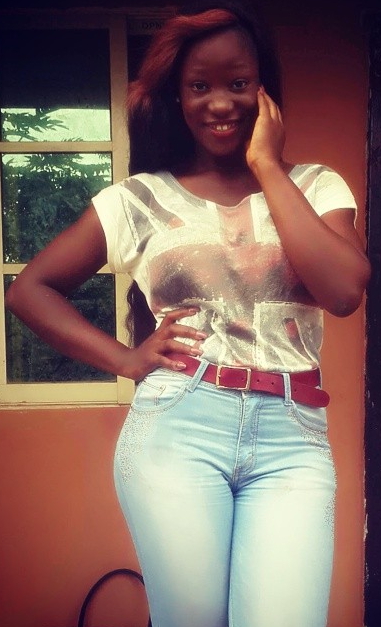 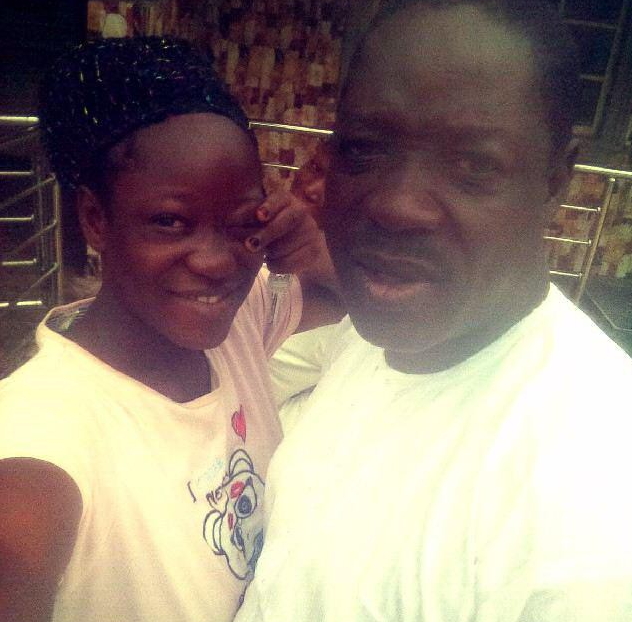 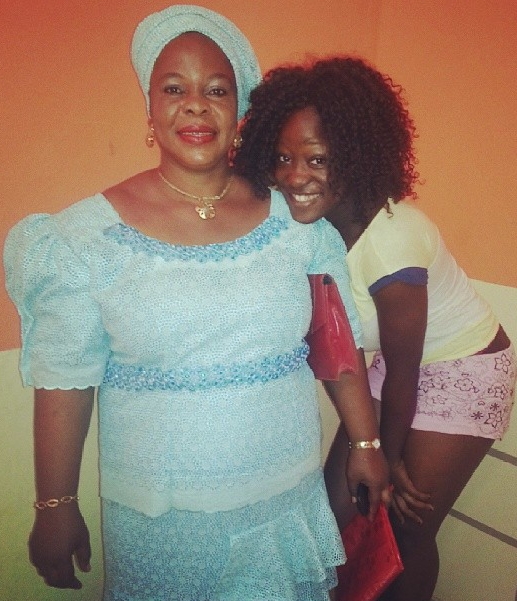 With her mother, Ogogo’s 2nd wife 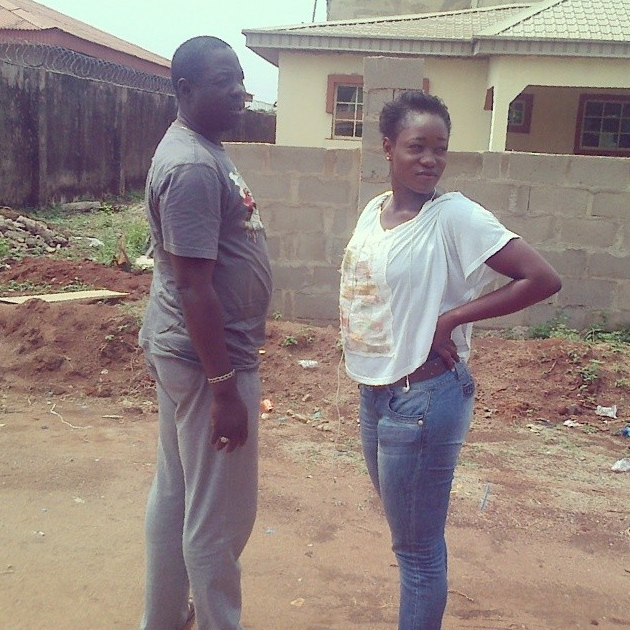 Shakirat with her father on a movie set.