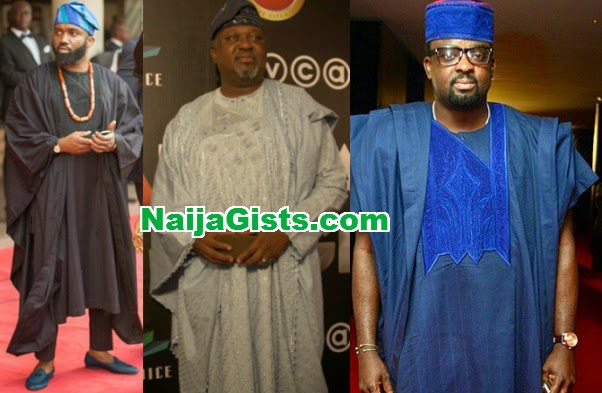 Yesterday all the biggest names in Nollywood stormed the red carpet for AMVCA 2015.

Most of these celebrities dressed like typical Hollywood, American movie stars to an award event meant to promote Africa’s culture.

Critics on the social media claim they all got it wrong with the exception of these true sons of the soil who dressed in traditional outfits.

The four appeared very comfortable in their own skin unlike most of the female movie stars who wore boobs-bearing Hollywood inspired dresses to the event. 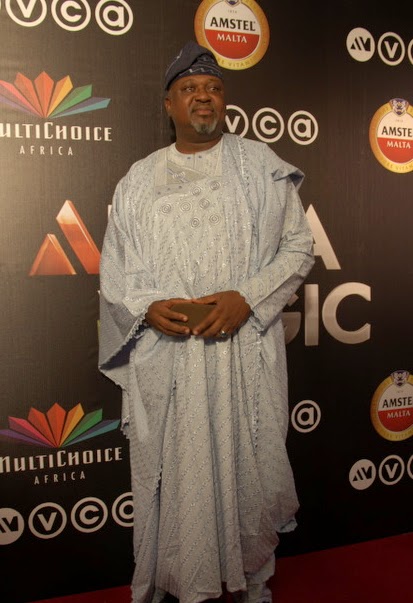 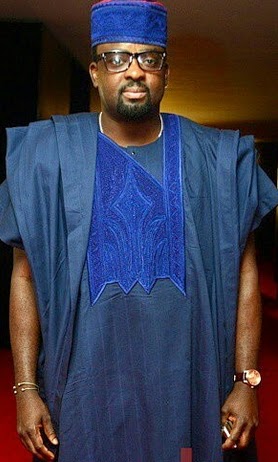 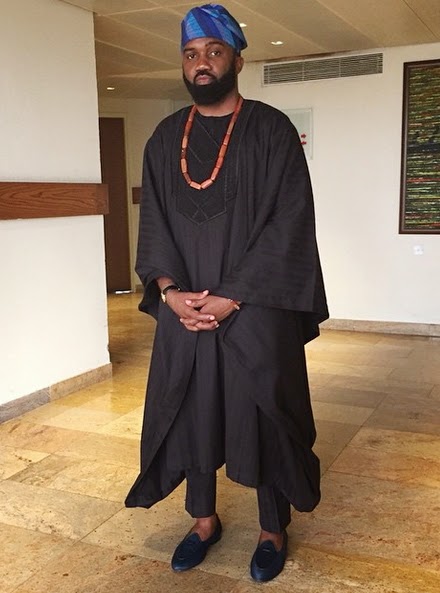 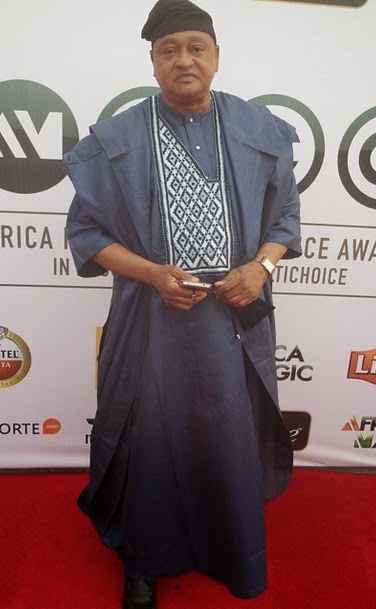 Originality drives creativity.. Hope our celebrities can find ways to be unique.