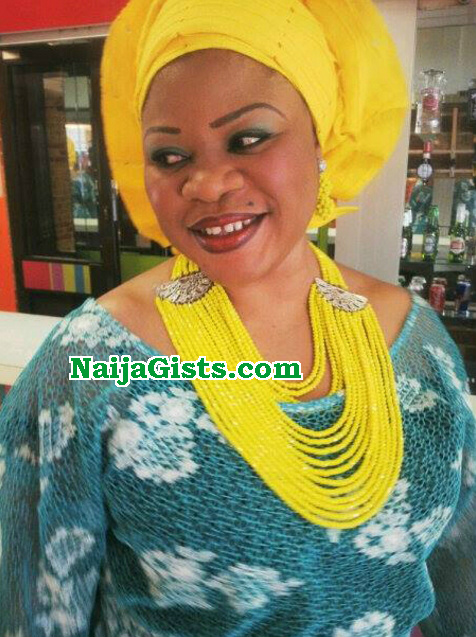 Afro Juju crooner Sir Shina Peters has been exposed less than a month after his manager Mr Femi Davis debunked the rumour of his new marriage.

His wife Sammie Peters was battling cancer in the US when the musician reportedly took a new wife but he later denied it.

There is a new twist to the story as an insider just leaked secret family photos to the media to confirm SSP’s new relationship.

His new wife, Olajumoke Olayinka is a divorced mother of two who now travel around with the singer.

The family source who referred to Shina Peters as Akanbi said Olajumoke Omojola Olayinka’s aim is to kill Sammie Peters so she can take over.

The source alleged that Sir Shina Peters unholy addiction to everything under the skirt caused Sammie Peters health trouble. 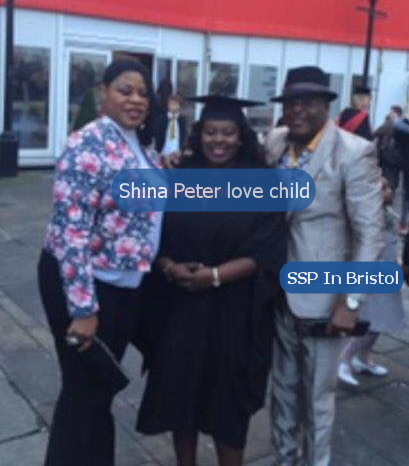 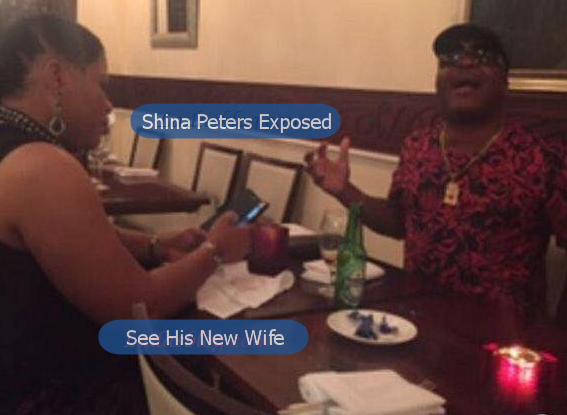 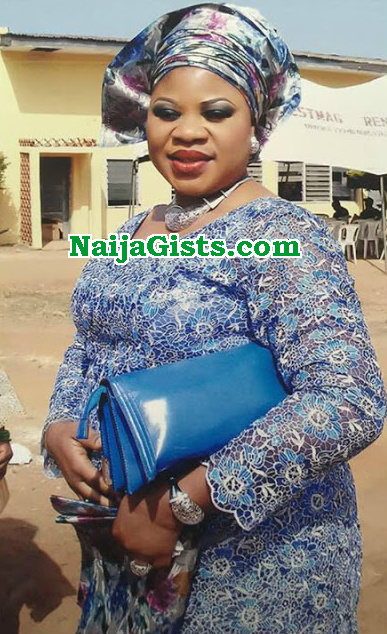