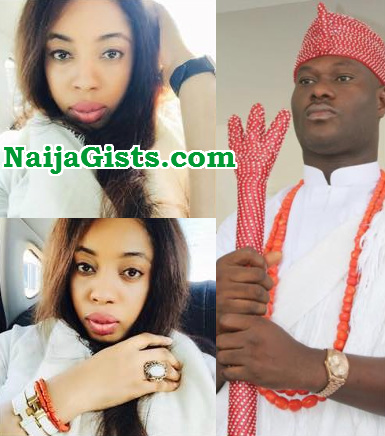 Meet the beautiful lady who allegedly crashed the marital union between Oba Ogunwusi and Bukunola Ogunwusi.

According to a source who mailed NaijaGists.com earlier today, Bukky Ogunwusi was the only woman in the life of the monarch until 2015 when he met a popular socialite and society lady Itohan Sonia Obahan. She reportedly got her new name Wuraola Otiti from the king in order to cover up her past messy lifestyle.

To Ogunwusi now, Wuraola is the ONLY woman in his life while Bukky is still running from pillar to post to secure her place in his heart.

Our source said, Wuraola can’t stand staying with Bukky, that was why she didn’t attend his coronation ceremony at Enuwa.

Oba Ogunwusi married Bukky in 2007 when things were not that smooth for him. 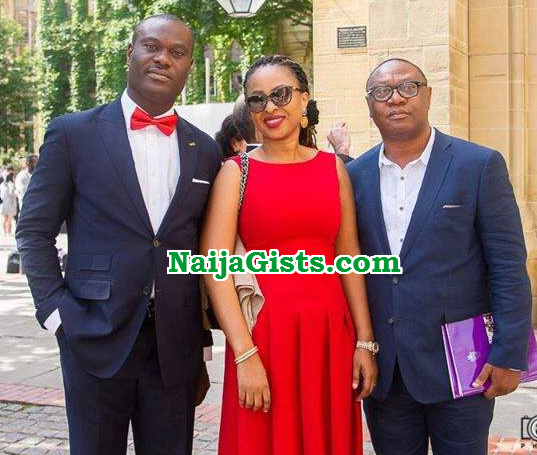 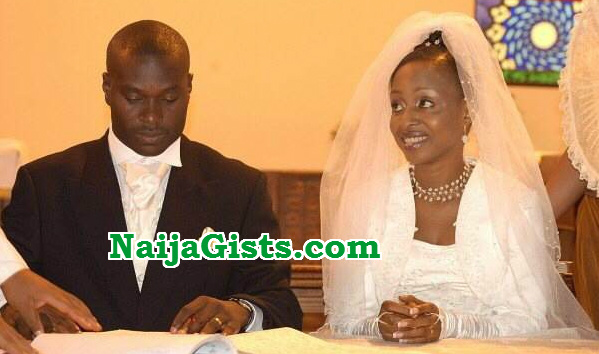 Another Twist To The Story

Sonia (now Wuraola Otiti) was previously married to former Jigawa Governor Saminu Turaki. Her marriage packed up due to a scandal involving her twin pregnancy because Turaki was battling impotency at that time. 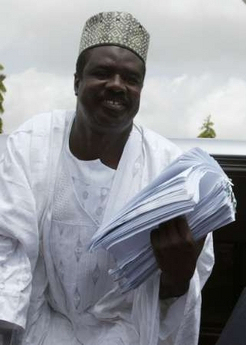 The marriage packed up after the twins died at birth.

Sonia now Wuraola who was a UNIBEN dropout reportedly dated former Deputy Senate Majority leader, Abdul Ningi for a while. Their affair crashed over allegations of infidelity. 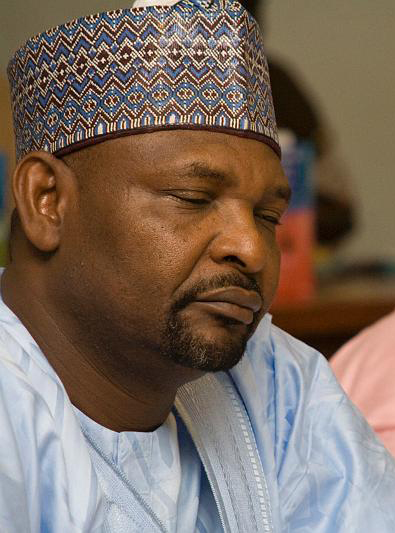 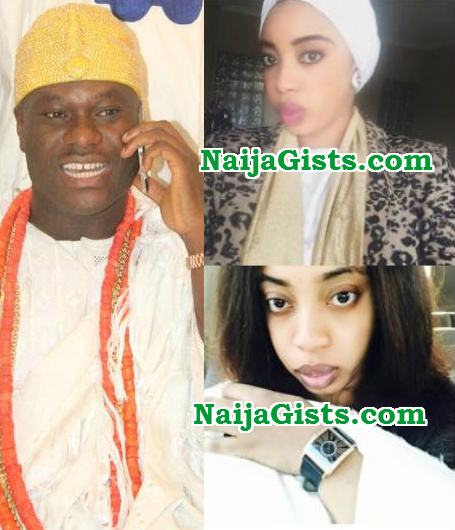 Eli Khoury was the third man in Wuraola’s life.

Wura who is in her early 30s met Eli and relocated to Dubai in 2015..
As at mid last year, she still flaunts him on the social media as her husband.

She has since deleted all her social media accounts.

Why did the Ooni got entangled with this highly controversial lady?

Why did he change her name from Itohan Sonia Obahan to Wuraola Zainab Otiti??
Why did he tell his friends Wuraola bears the same name as his late mother if he has nothing to hide??

Anyway, we wish the King and his new Queen a blissful marriage.