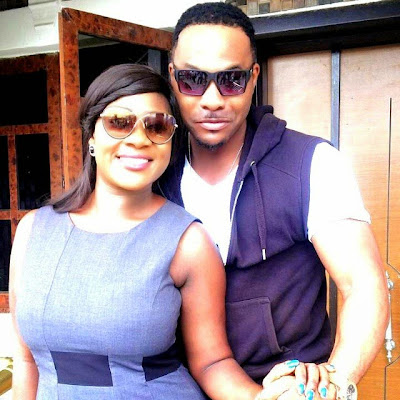 Mercy Johnson has returned to work less than a year after she delivered her 2nd child.

MJ who put to bed last October is currently working on a new web series with fast rising actor Bolanle Ninalowo. The project titled Bloodlines is being directed by Reginald Ebere.

Kingsley Okereke, the CEO of Divine Touch Movies started the filming of this new web series this past Sunday.

Upcoming Nollywood stars Kehinde Odukoya and Bayray McNwizu are set to appear in the film.

See first photos from the production set below 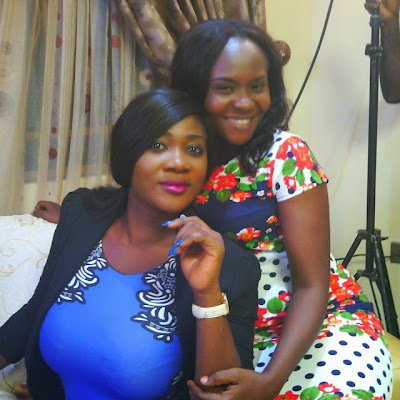 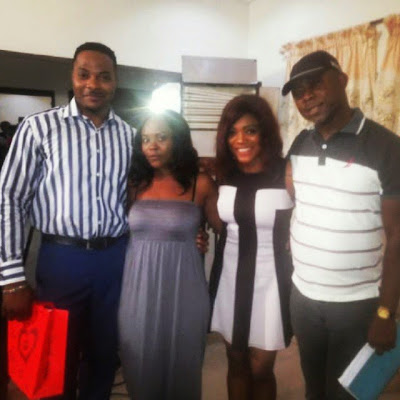 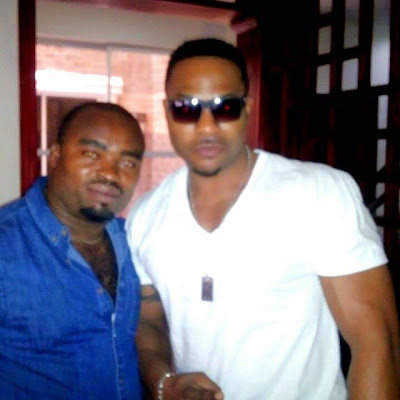 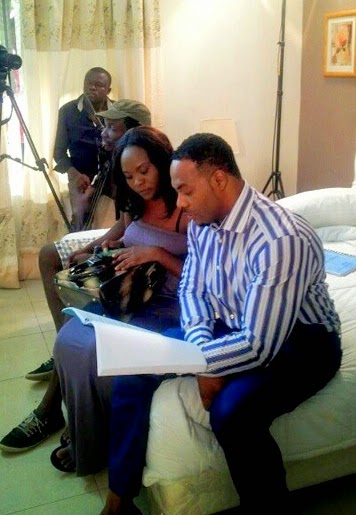 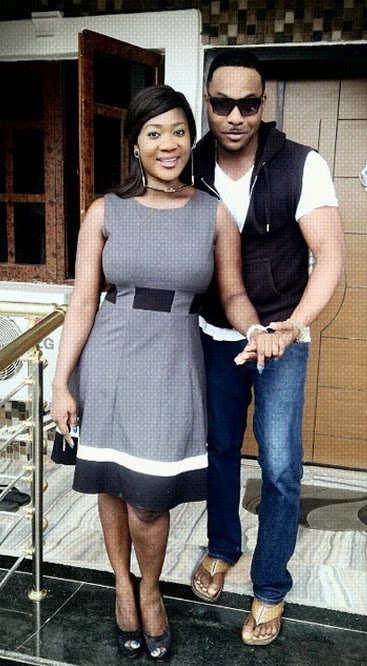