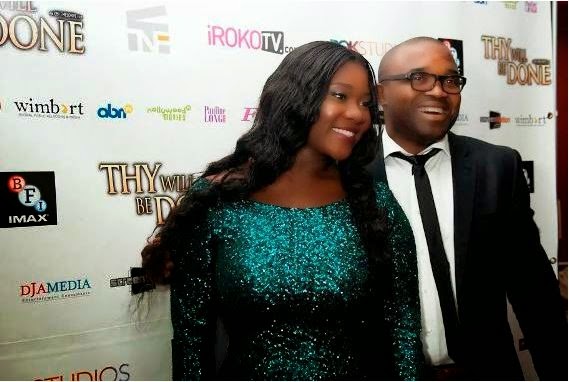 The movie cast members, Mercy Johnson, Ramsey Nouah and Mrs Njoku were few of the stars at the event.

Dignitaries like Esama of Benin, Chief Gabriel Osawaru Igbinedion was also in attendance. Check out photos from the event. 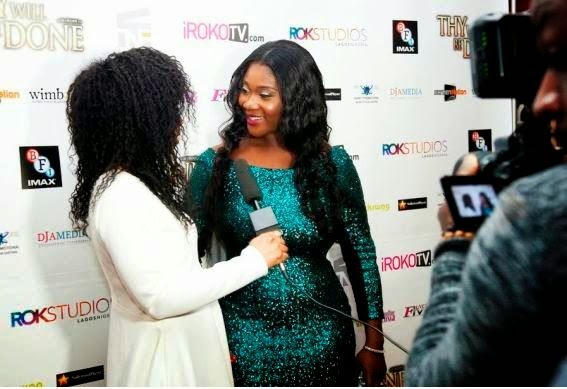 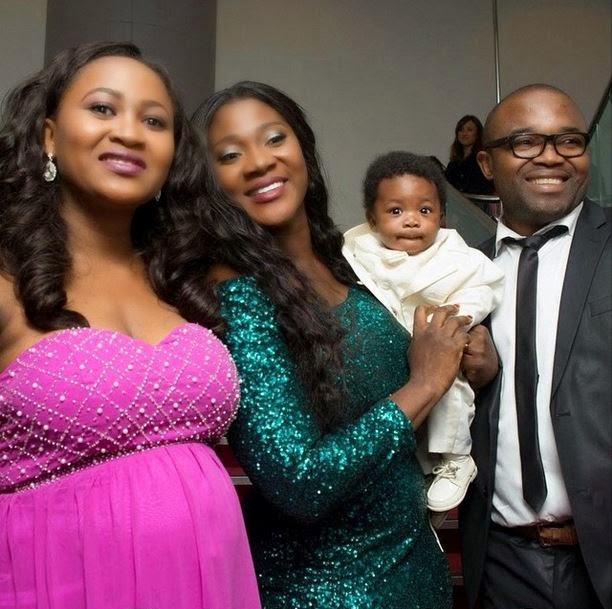 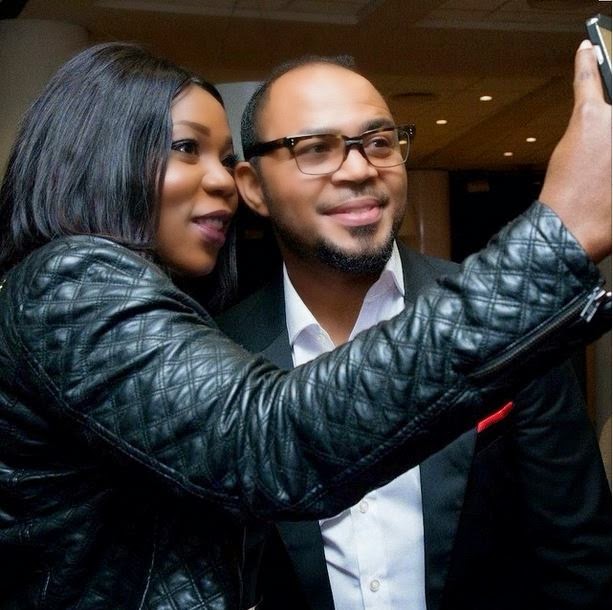 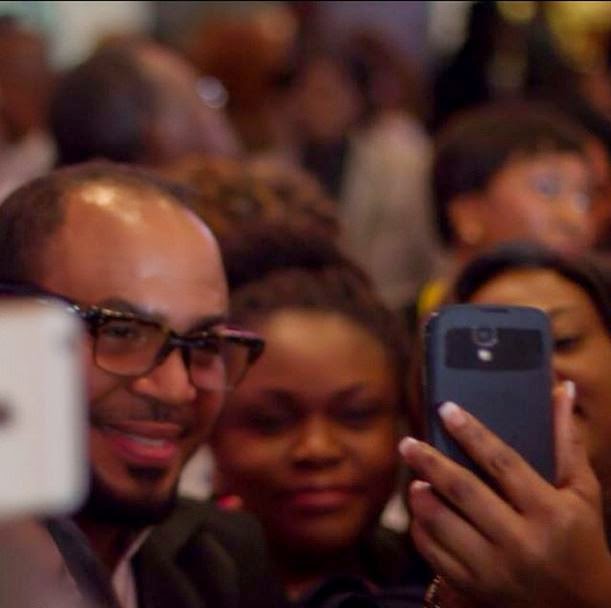 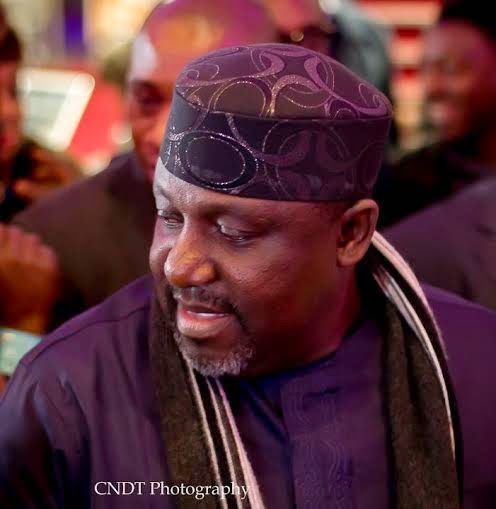 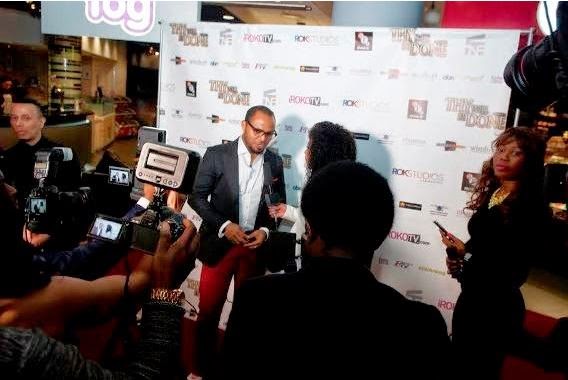 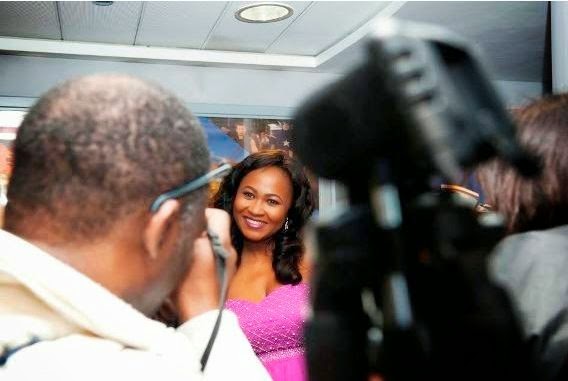 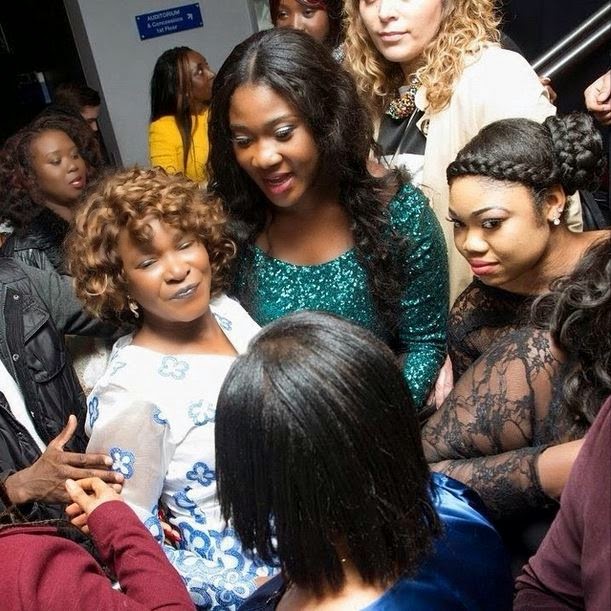 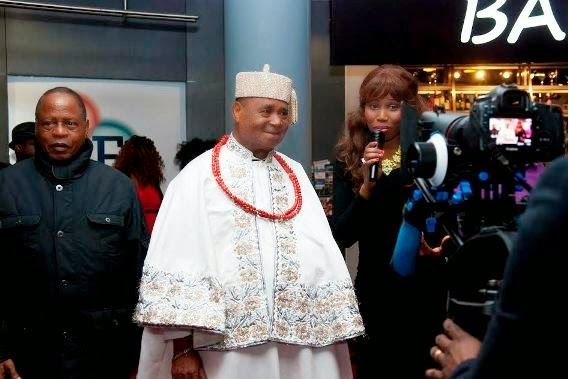 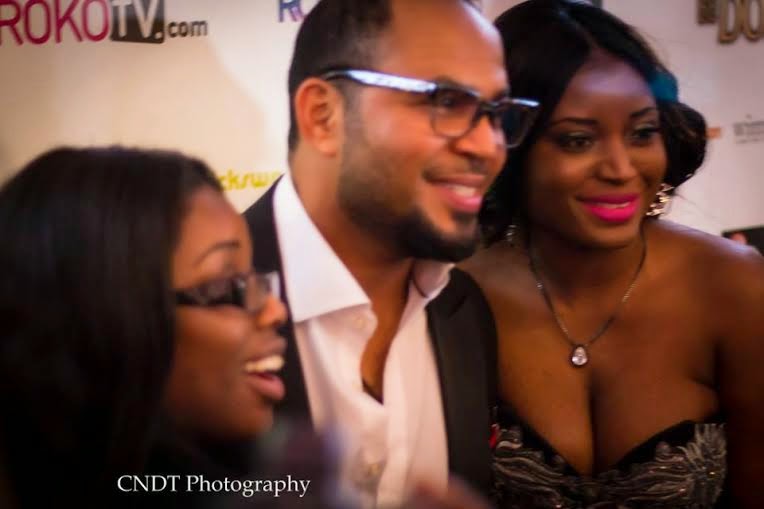 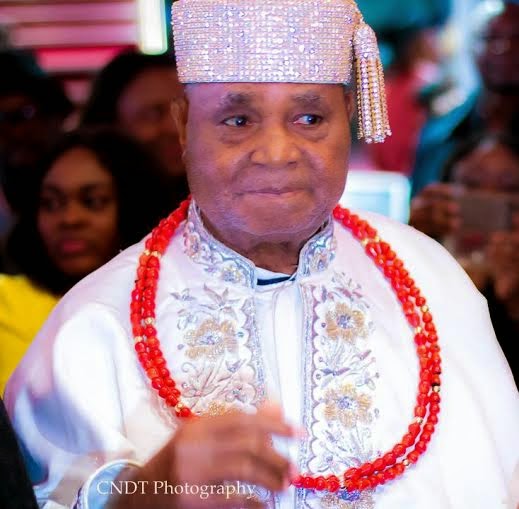 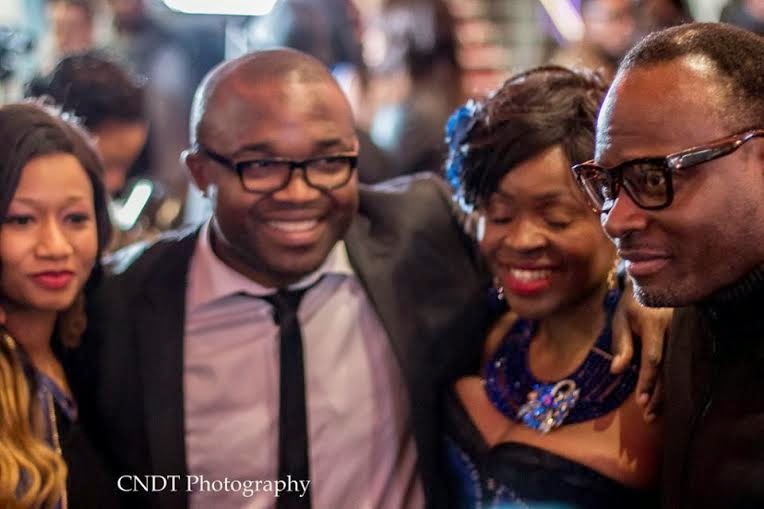