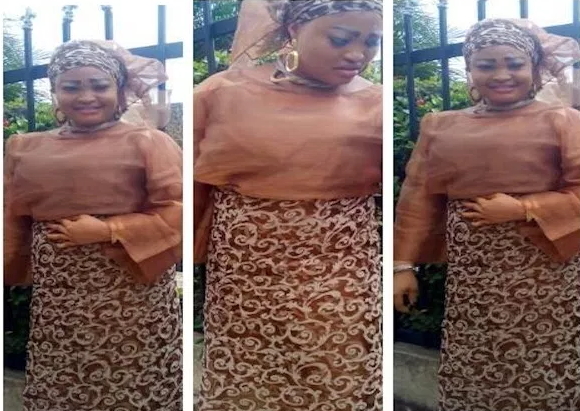 The Nollywood movie industry has been plagued with yet another death.

Popular Yoruba actress Modupe Oyekunle who came into limelight after playing the role of Sandra in Ibi Giga, a blockbuster movie by Segun Ogungbe has died.

The Nollywood star who was a prominent member of Igi Aloye group, a group that produced star actor Odunlade Adekola left for the great beyond yesterday in the delivery room.

According to family sources, Oyekunle popularly called Oyibo due to her light complexion delivered a healthy baby girl before she slipped into coma.

Sadly, all effort to bring her back to life failed.

A family source told NaijaGists.com she was referred to another hospital to see if anything can be done to resuscitate her where doctors efforts failed also. 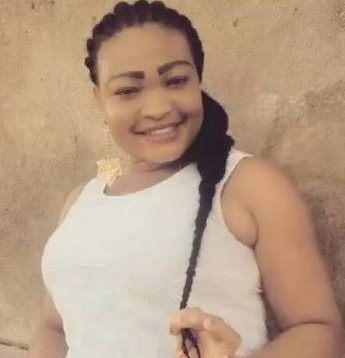 She was certified dead around 8:15am on Tuesday the 4th of April 2017 days to her birthday.

The beautiful actress is survived by her husband, three children and parents.