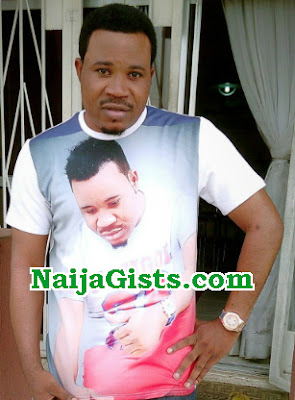 Popular Nollywood actor Murphy Afolabi was in the news few years ago for impregnating a lady out of wedlock.

The result of the secret affair produced a baby girl who has now grown into a big girl.

Though the actor openly rejected the child, insiders revealed that he later settled with the mother and begged his then girlfriend to keep the affair away from the media.

The adorable young girl identified as Moyosoreoluwa Afolabi clocked 7 few weeks ago and a low-key birthday party held for her in Lagos.

Here are some photos from the party. 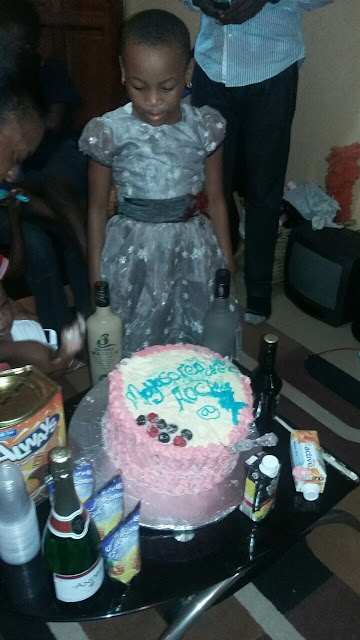 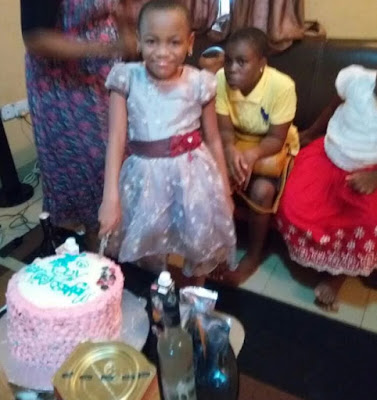 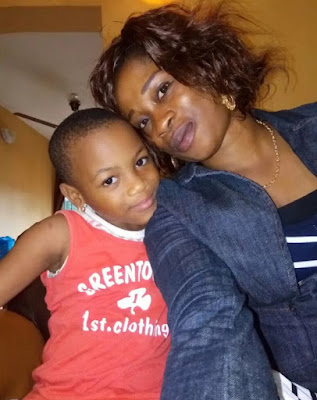 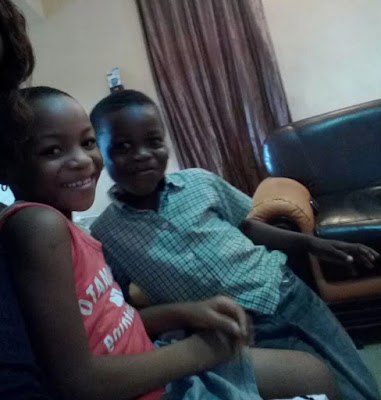