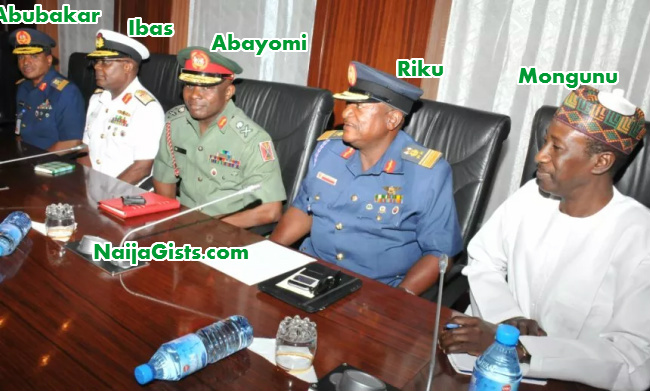 According to a statement issued by Femi Adesina this afternoon, here are the newly appointed service chiefs and the New Security Adviser. 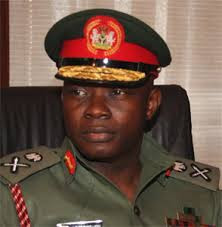 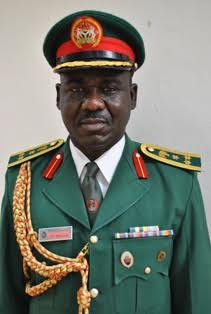