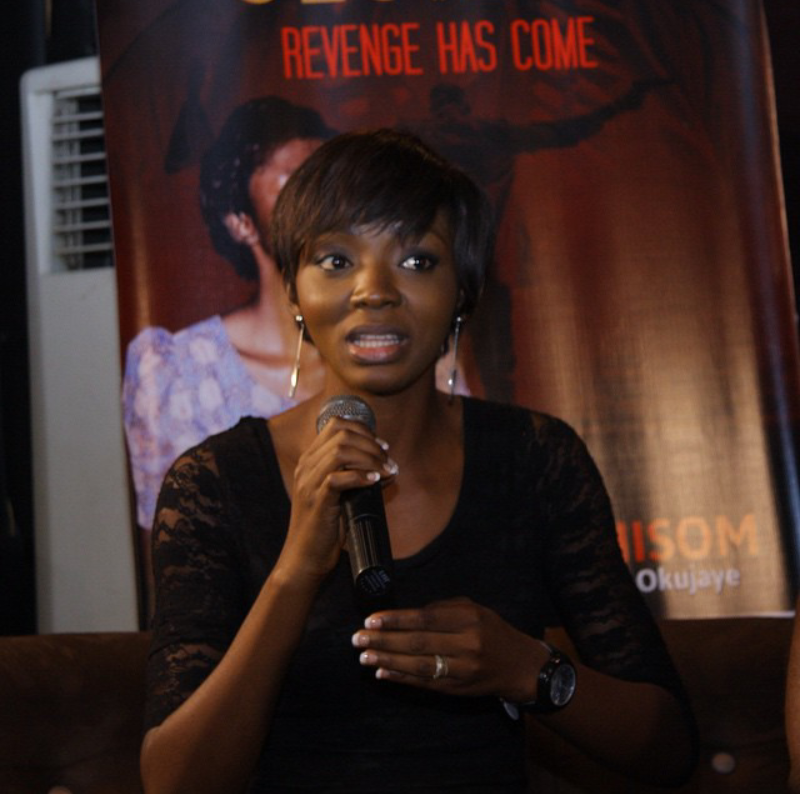 Nollywood actress Ivie Okujaye who got married over the weekend has made her first official appearance.

Ivie joined other cast members of upcoming thriller ‘Oloibiri’ on Monday at Ozone Cinemas in Yaba.

Tade Ogidan, Taiwo Ajai Lycett, Iretiola Doyle , Olu Jacobs and many other celebrities talked to the media about their parts in the movie produced by Rogers Ofime. 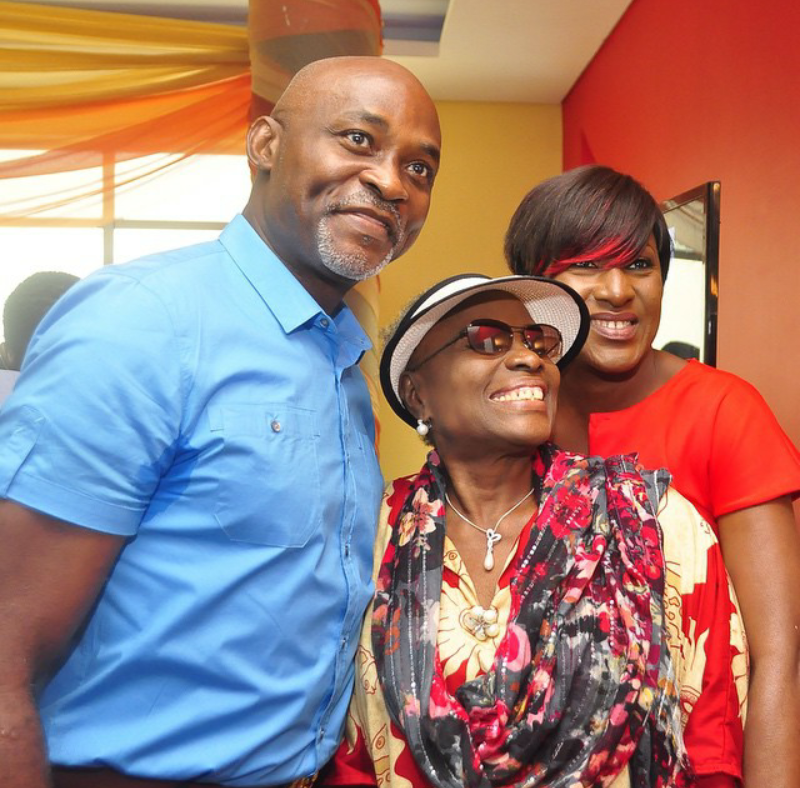 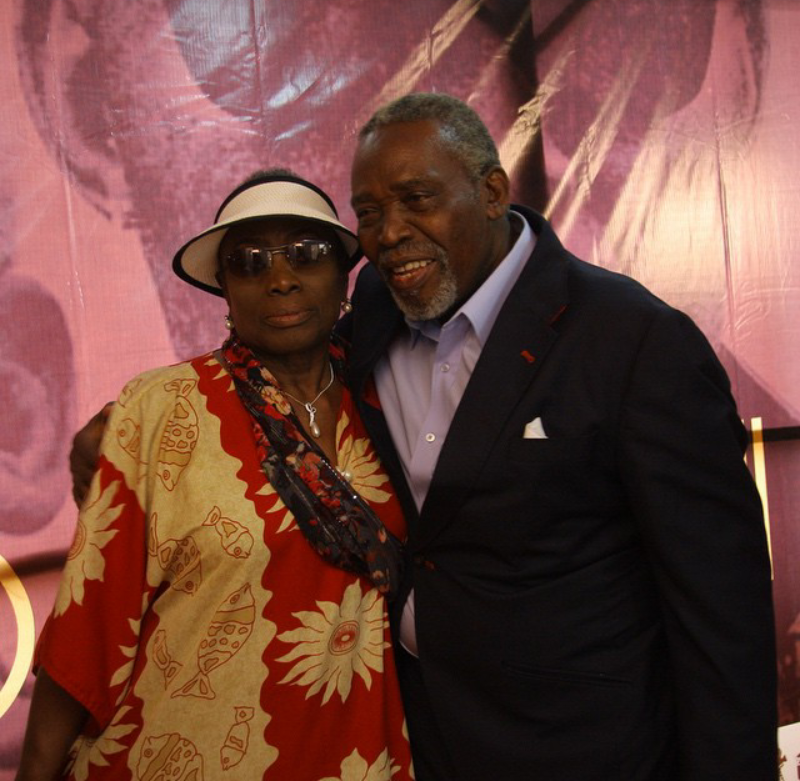 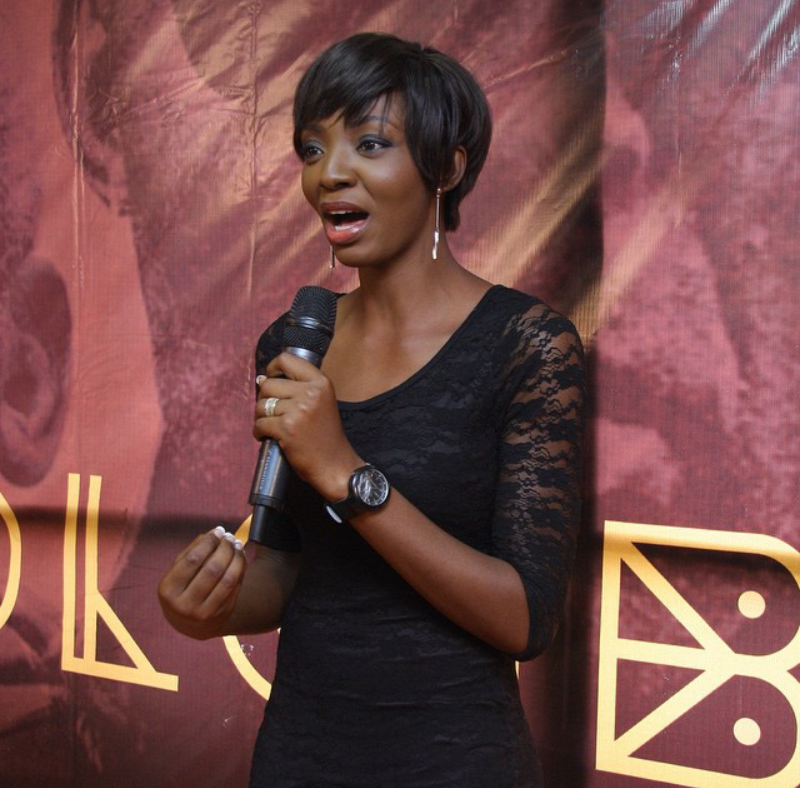 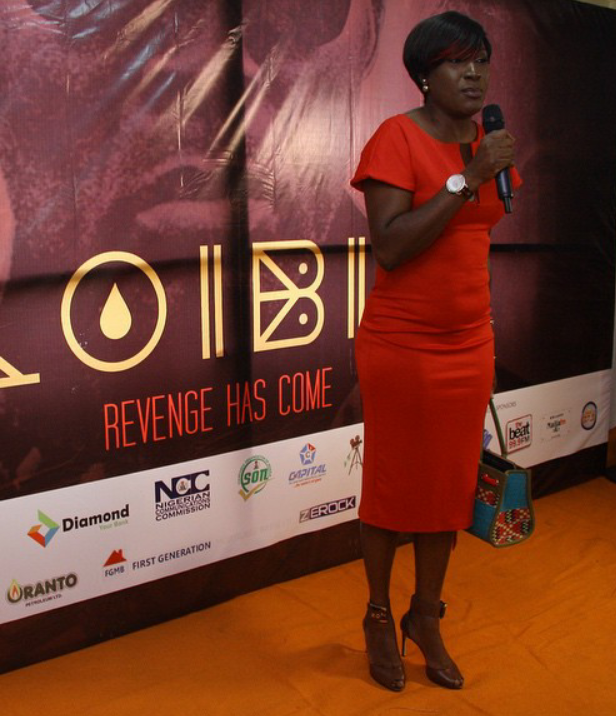 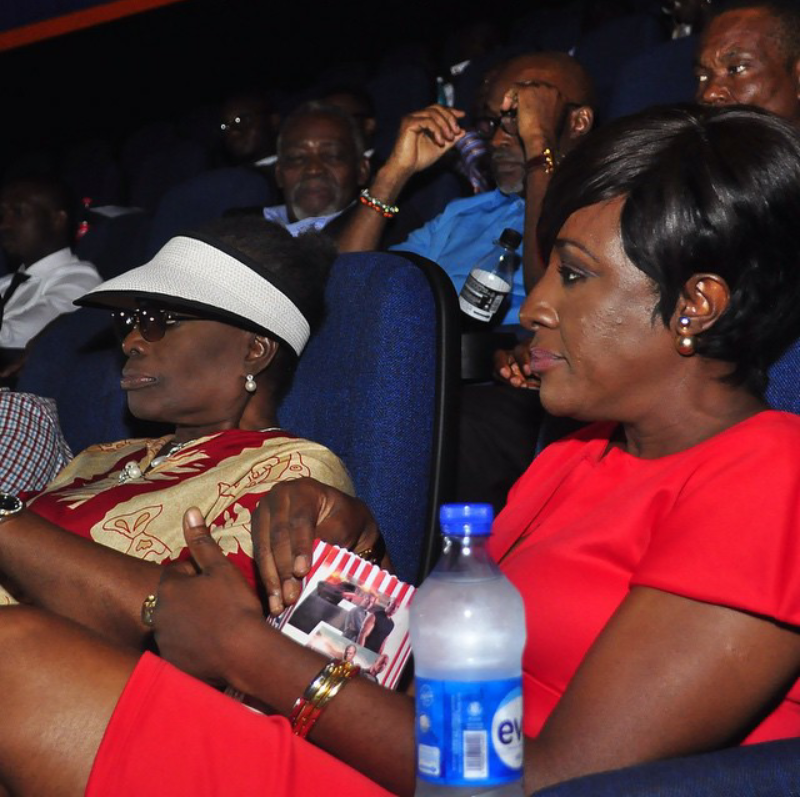 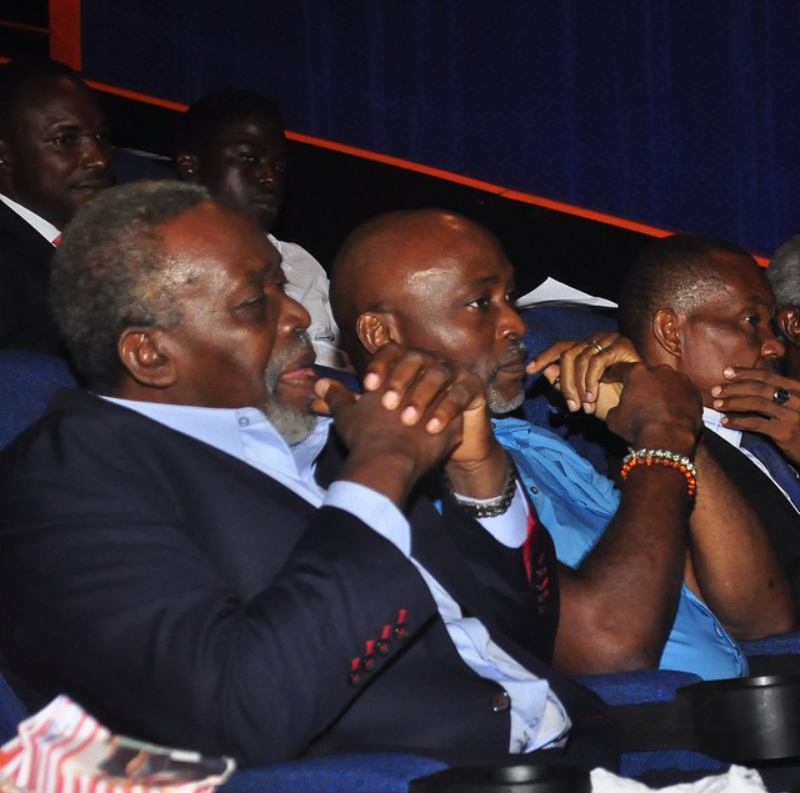 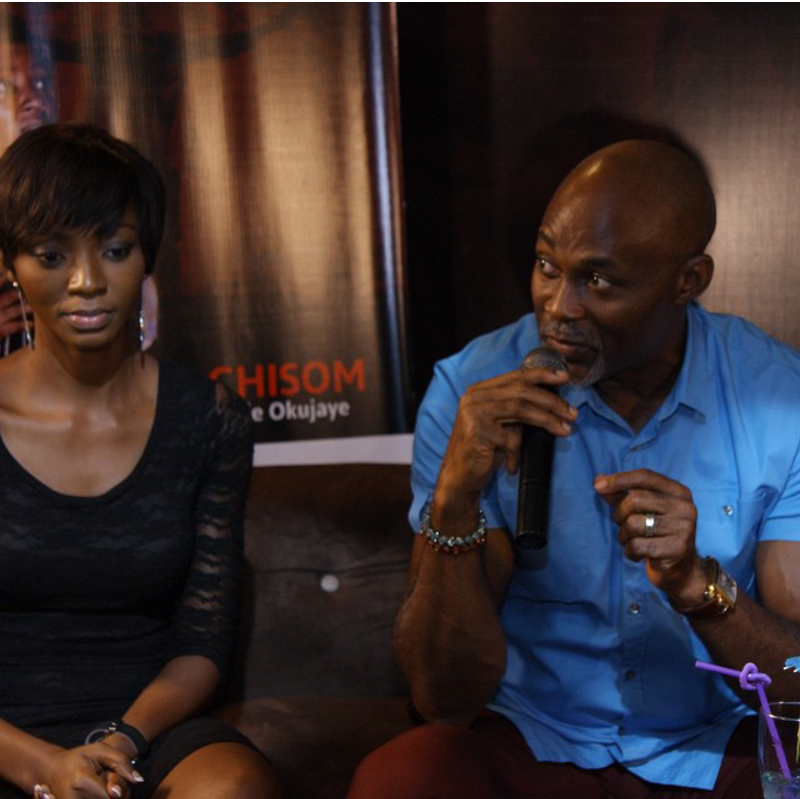 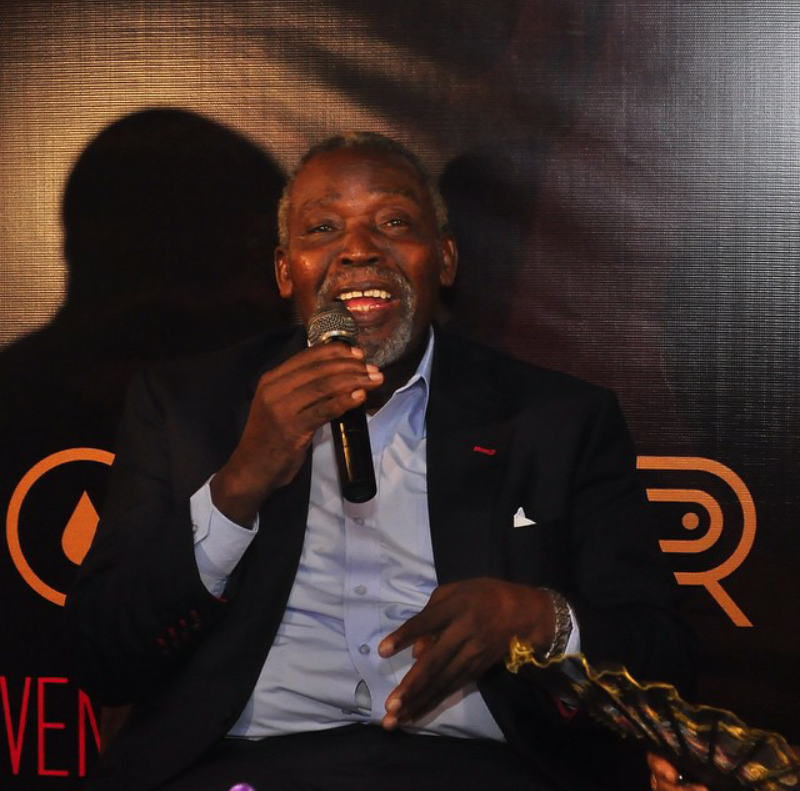 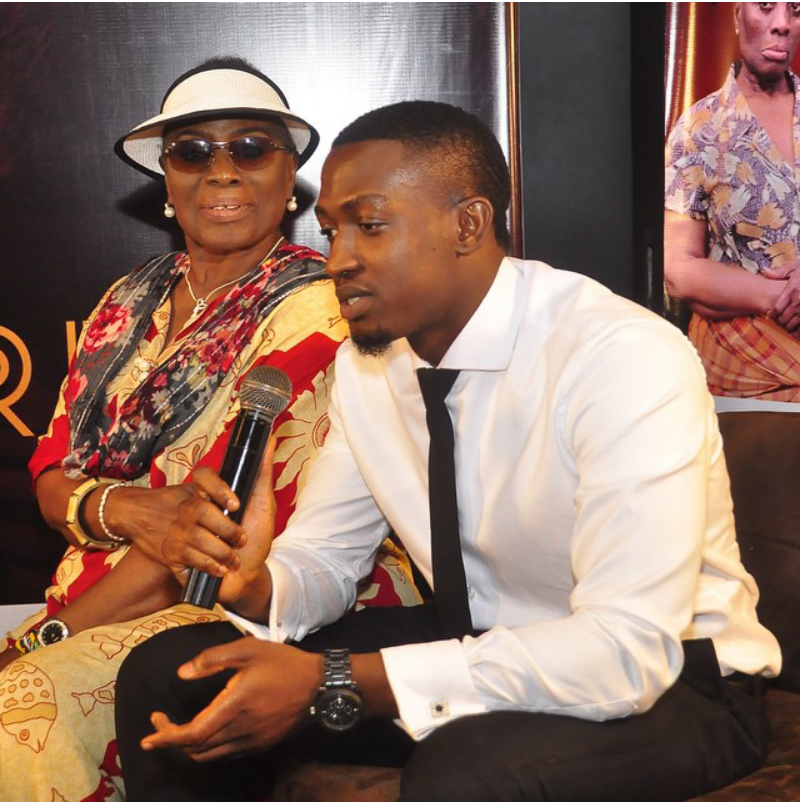 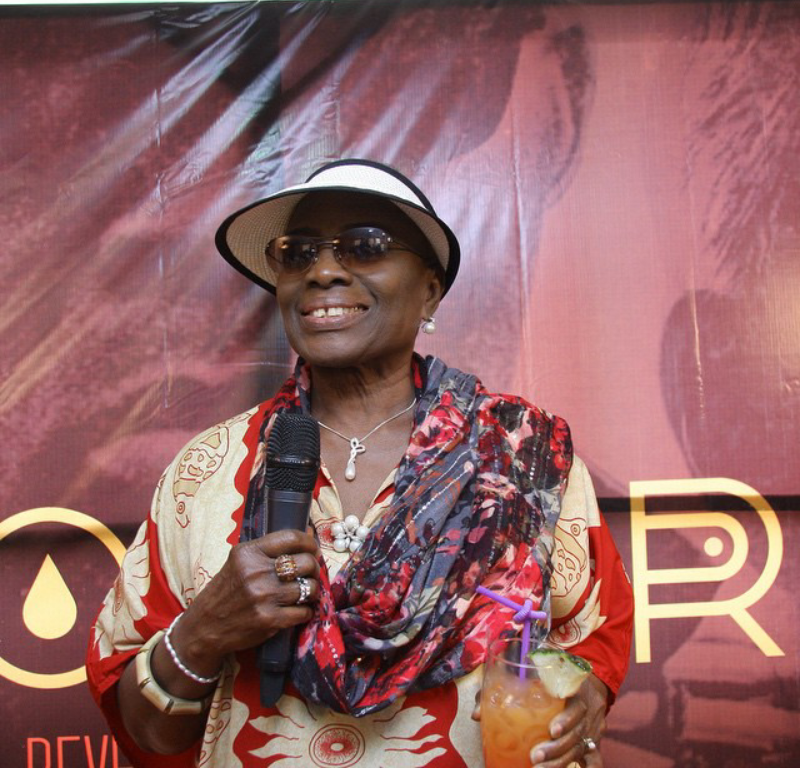 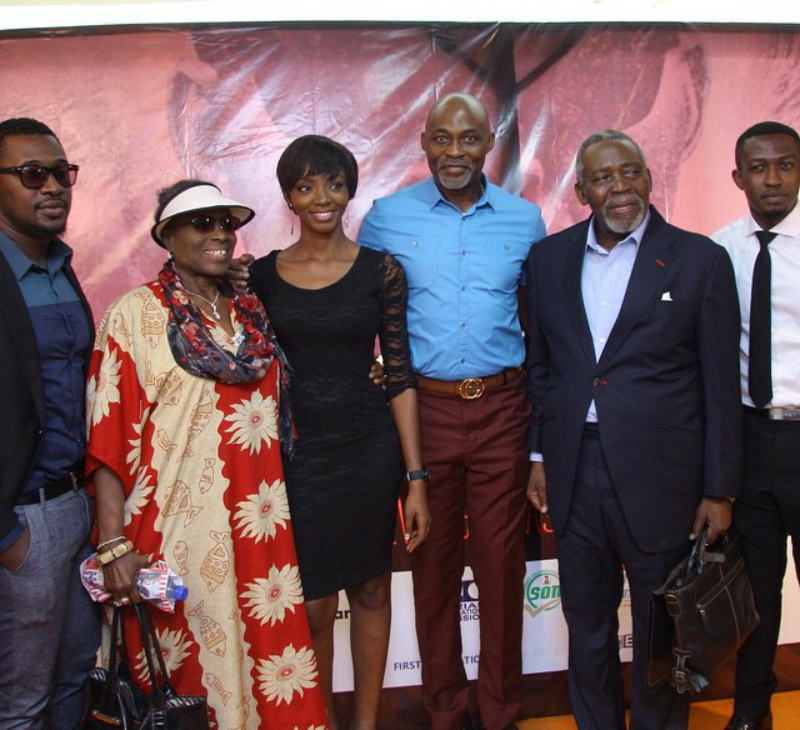 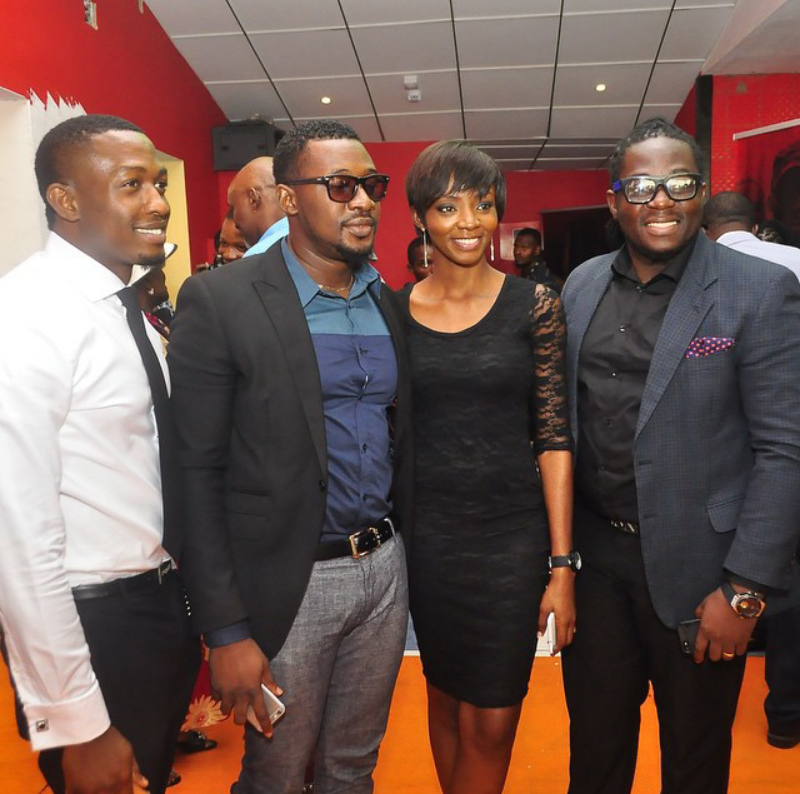 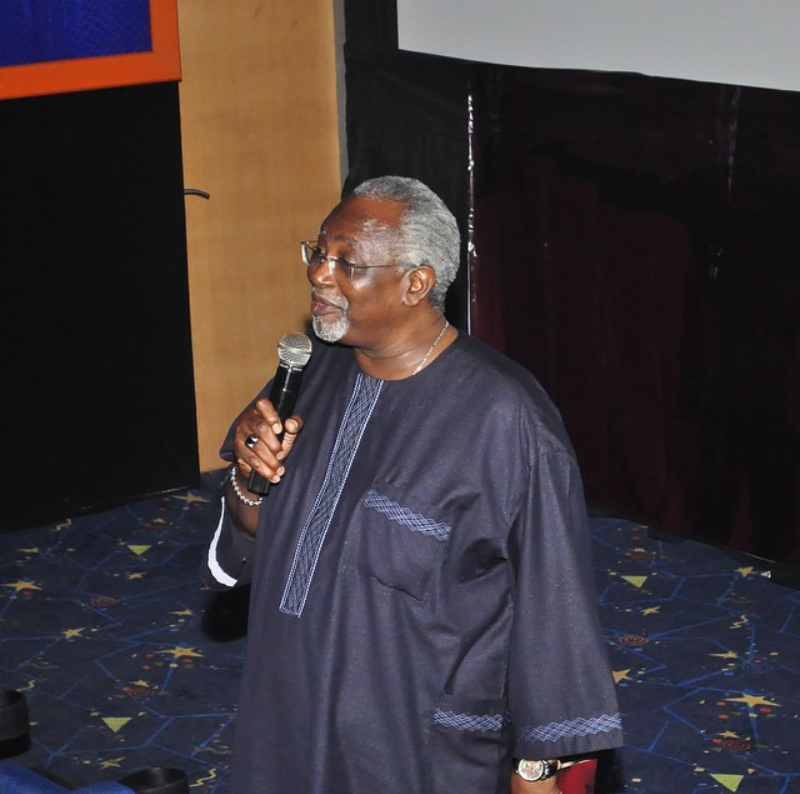 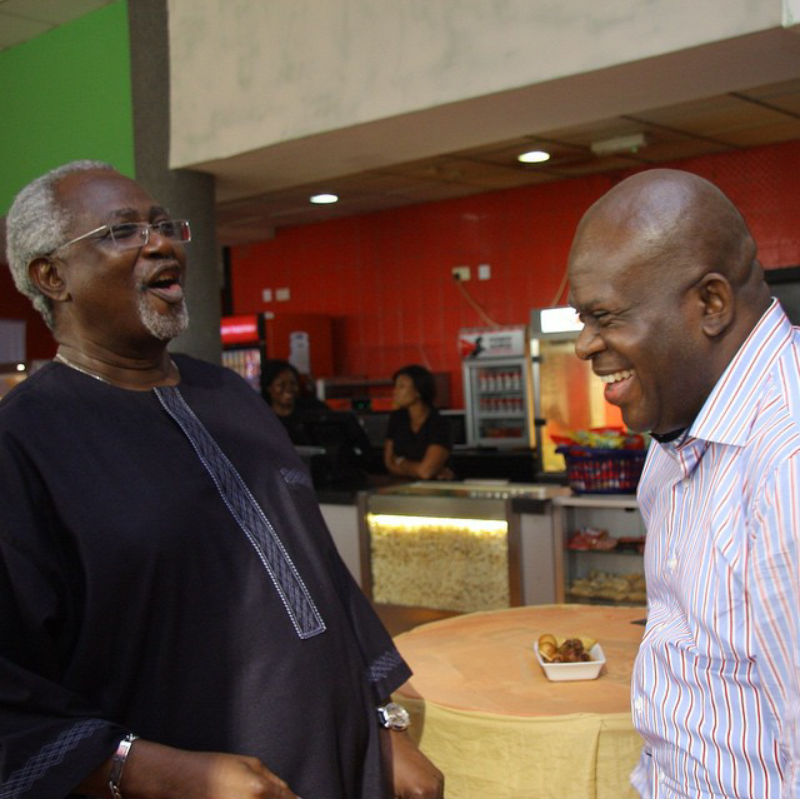 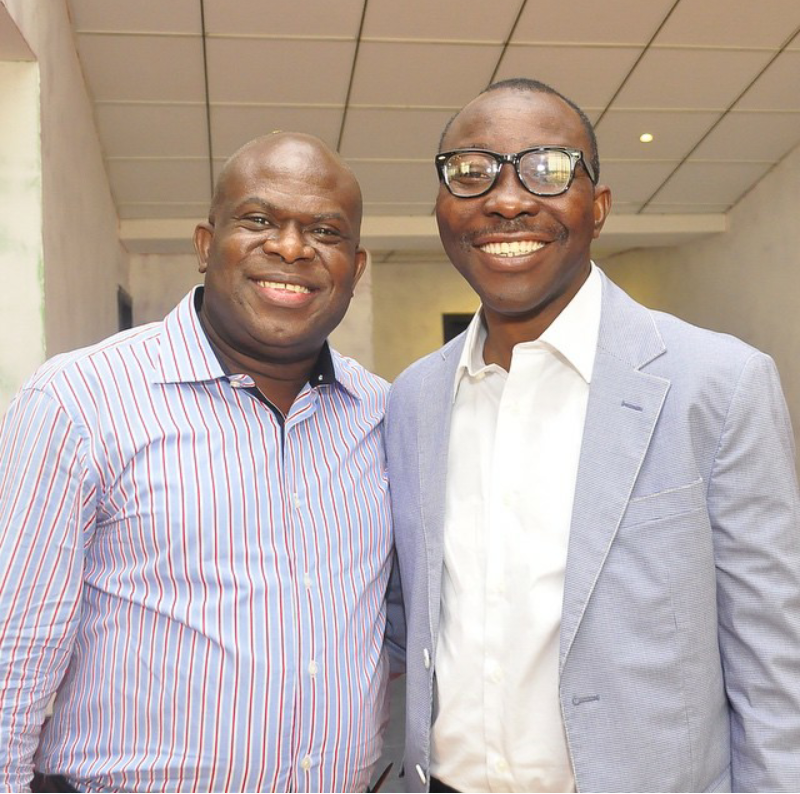