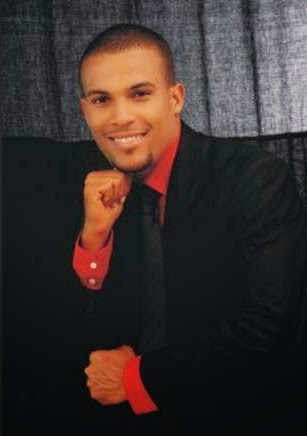 Sept 13, 2014 – Pictures: Nollywood Actor Chris Bassey Arrested In Enugu For Saying Girlfriend Has Ebola Because He Didn’t Want Her To Travel To Lagos

A Nollywood actor has landed himself in big trouble over an Ebola infection hoax that started from him.

Chris Bassey who didn’t want his girlfriend to leave Enugu for Lagos made a call to Arik Air to report that his girlfriend with whom he had a misunderstanding was an Ebola Virus Disease patient and that she has escaped from an isolation ward. 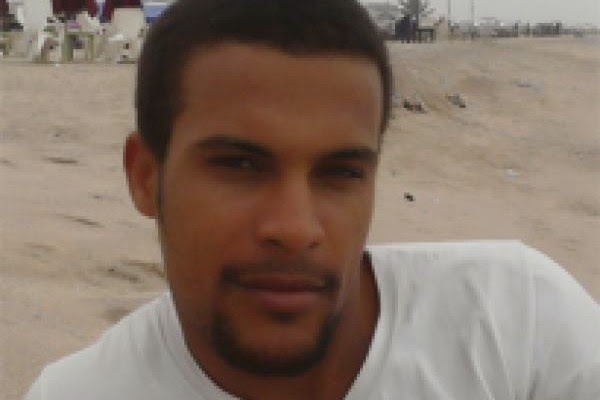 His call disrupted the flight forcing the said girlfriend to be isolated on the aircraft but on getting to Lagos, she tested negative.

Arik Airline ordered the arrest of the Nollywood actor for raising a false alarm that disrupted airline operations on the 29th of August, 2014 around 1:05pm.

According to the report, “Immediately the flight landed at the General Aviation Terminal (GAT) in Ikeja, Lagos, Arik Air’s ground staff who had been placed on alert approached the Federal Airports Authority of Nigeria (FAAN) medical personnel, but the FAAN officials at GAT said they didn’t have the requisite equipment to screen passengers for the Ebola virus symptoms.

“The aircraft was therefore taxied to the international wing of the Murtala Muhammed Airport. There, the Port Heath officials supervised the disembarking of the passengers and therefore directed the female passenger to be transferred to the clinic for checks.

“The lady was later discovered to be free of Ebola symptoms after thorough examination. She then told Arik Air personnel that her boyfriend who made the malicious call from Enugu did that to smear her name because they had a misunderstanding.

“She further disclosed that she reported the boyfriend to the police in Enugu on August 28.”

Chris Bassey would be charged to court this coming Monday.

Hear what an official of Arik said about the hoax:

“We are on that case. A man reported that a female passenger had Ebola because he didn’t want to her to travel. We have taken it to the police. This is not good for us because it frightens the passengers. It is the same thing they do with bomb threats which force airlines to evacuate passengers. We lose passengers because it makes people to become afraid to travel.”