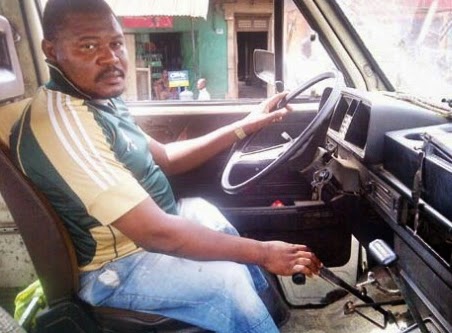 Meet 35-year-old Pius Abiodun who lost both legs back in 2012 when a reckless driver rammed into him while he was trying to fix a faulty engine by the road side in Lagos.

Popularly called Omo Ijoba (government’s child), he conducts his driving duty using a long metal contraption, which the feet would have done on the clutch and accelerator pedals.

Indeed, it is amazing watching him do the magic, giving credence to the cliché that: “there is ability in disability”, although he said he needs prosthetic legs.

He is a school cert. holder and the 4th child of his parents. He married in 2008 and blessed with 2 kids.

See another photo of Pius Abiodun below 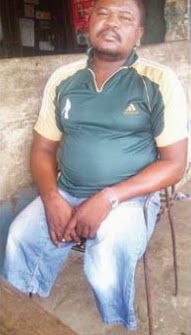