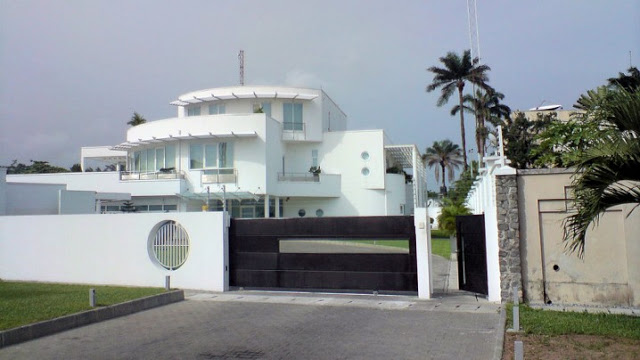 Check out this magnificent edifice housing the richest man in Africa and his family.

This $30 million mansion is located in Maitama area of Abuja.

Alhaji Aliko Dangote recently told Africa Cradle Magazine that he has been living there since 2003.

However Aliko Dangote has put the mansion up for sale because he has just completed another mansion in the United Kingdom where he will be residing permanently after finalizing deal to purchase Arsenal Football club. 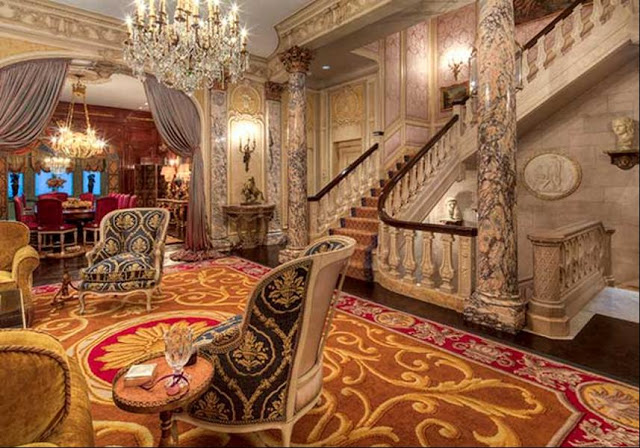 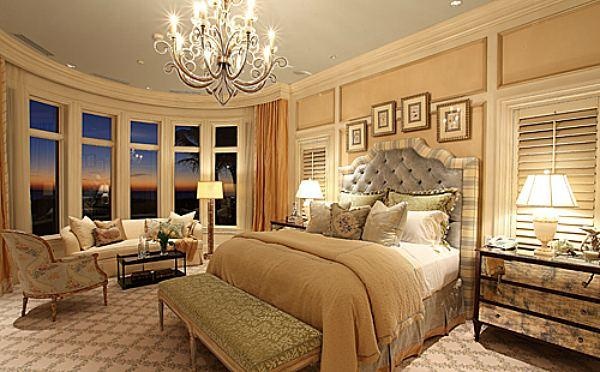 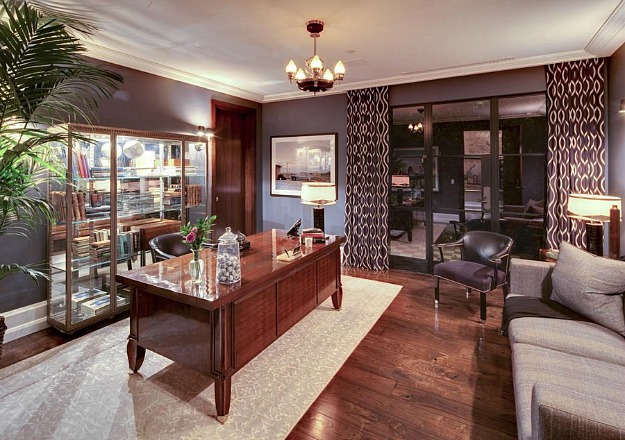 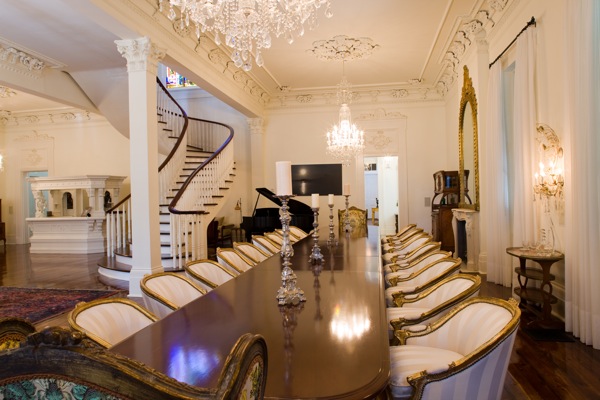 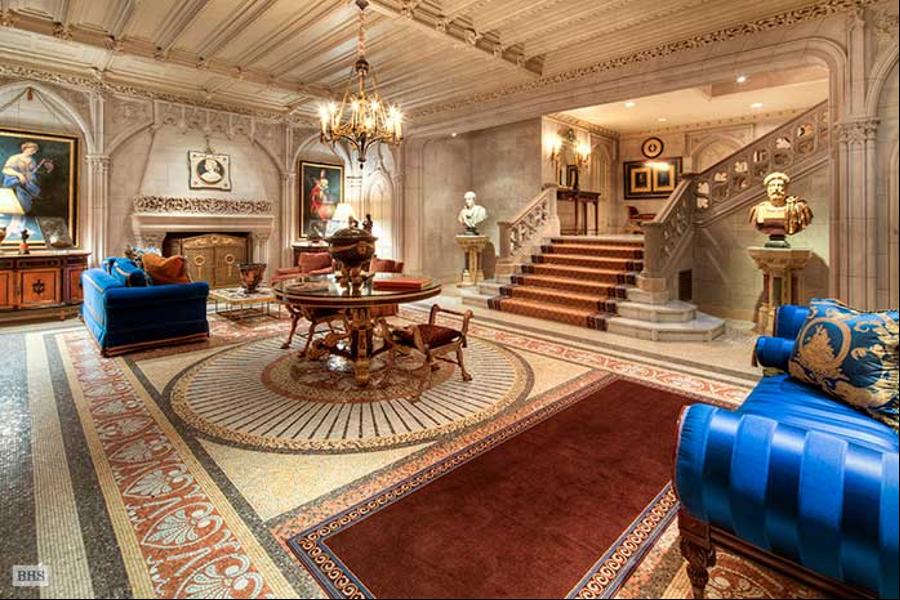 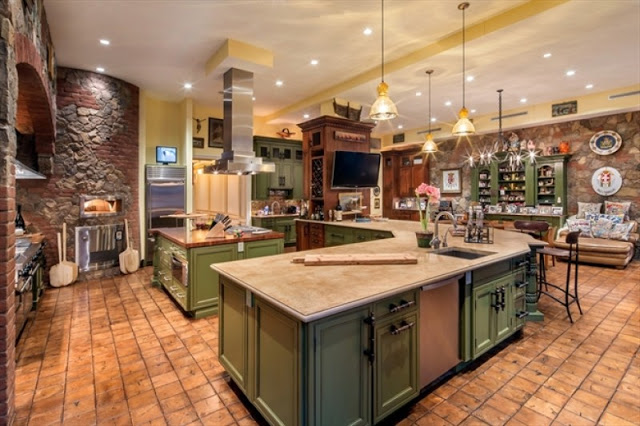 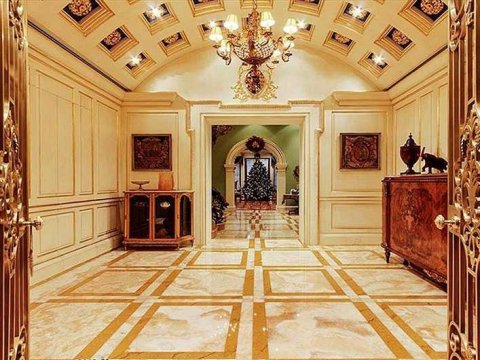 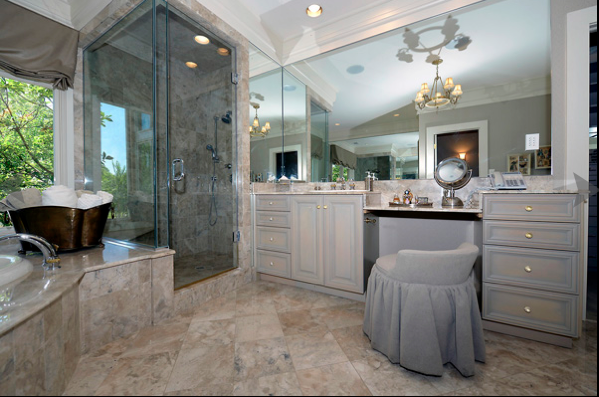 First photo is a building in Victoria Island Lagos

Note: 4 of the above photos are for illustration only

NaijaGists.com got his photos from Africa Cradle Magazine but our investigations revealed that most of these pictures were taken from a mansion in Woolworth Estate in New York. #lie lie no good