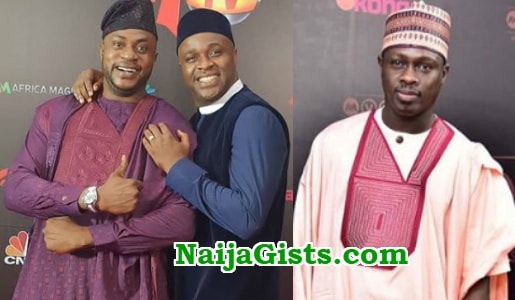 Meet The Nigerian Celebrities Who Showcased The Best Of Africa At The Just Concluded AMVCA 2018 Award Night.

The most talked about event of last week, Africa Magic Viewers Choice Award 2018 held at the Eko Hotels and suites in Victoria Island Lagos on Saturday the first of September 2018.

The event filled with glitz and glamour was graced by celebrities who dressed like typical Hollywood celebs.

However, some celebs who showcased the best of Africa at the event were honoured by Nollywood fans around the world. 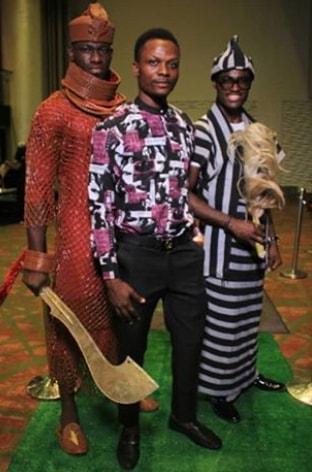 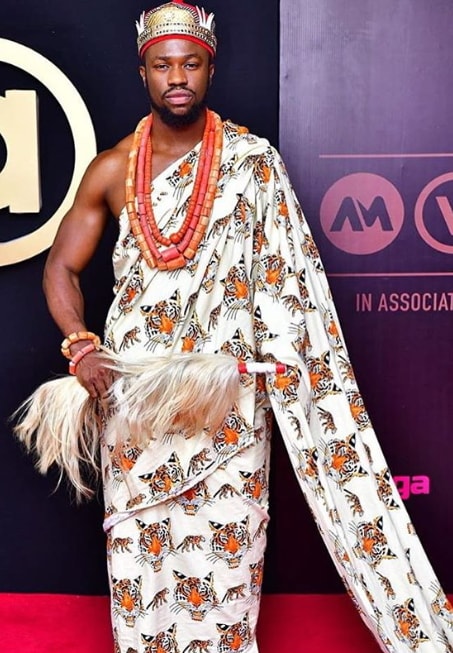 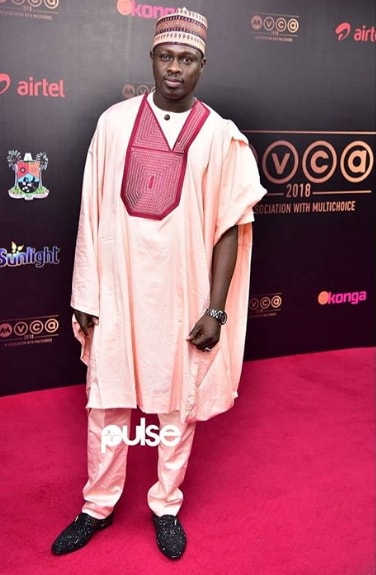 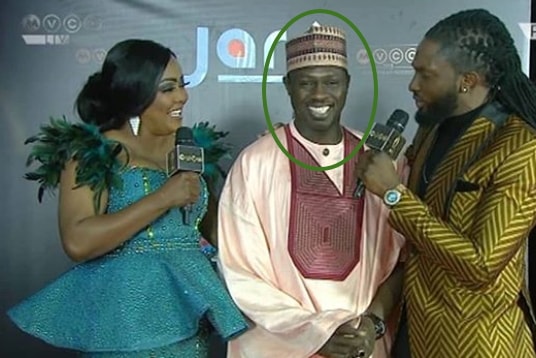 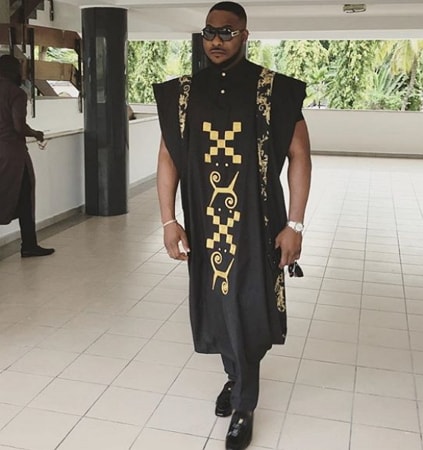 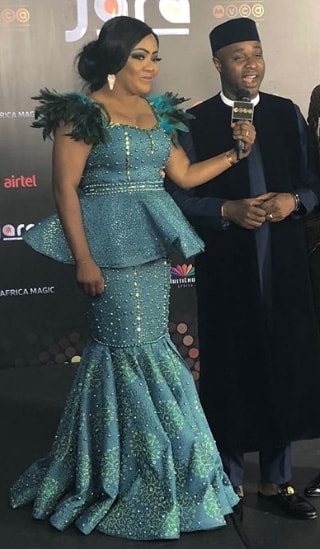 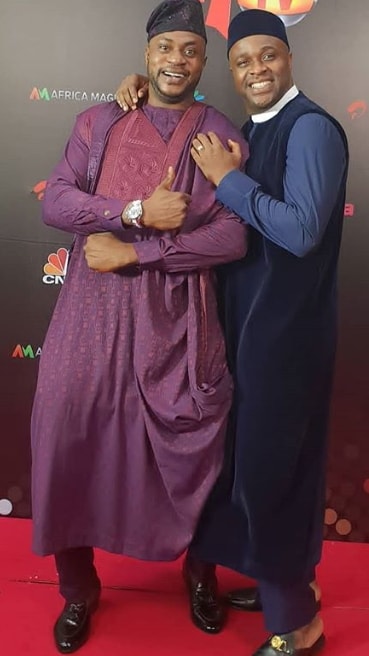 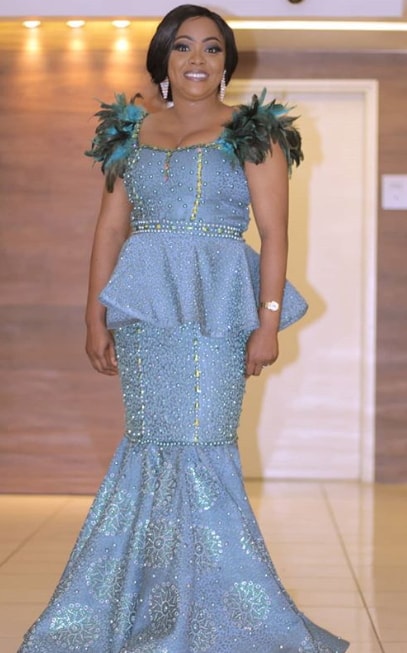 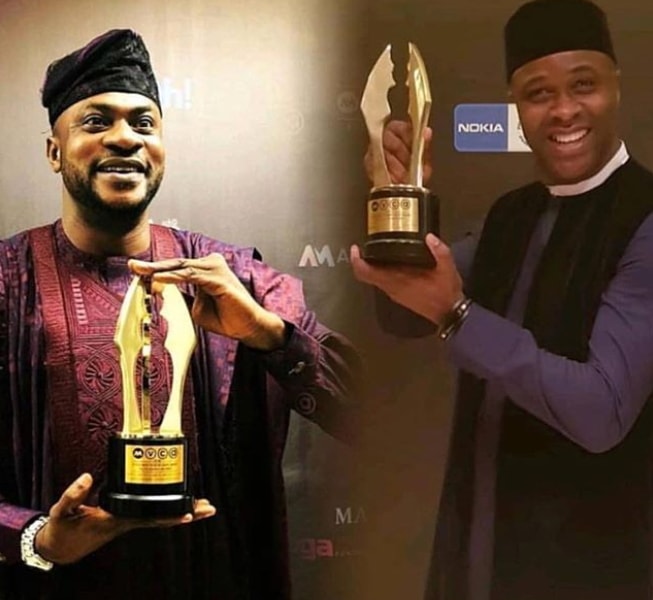 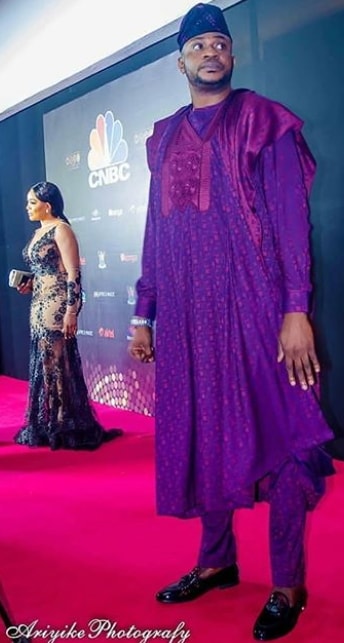 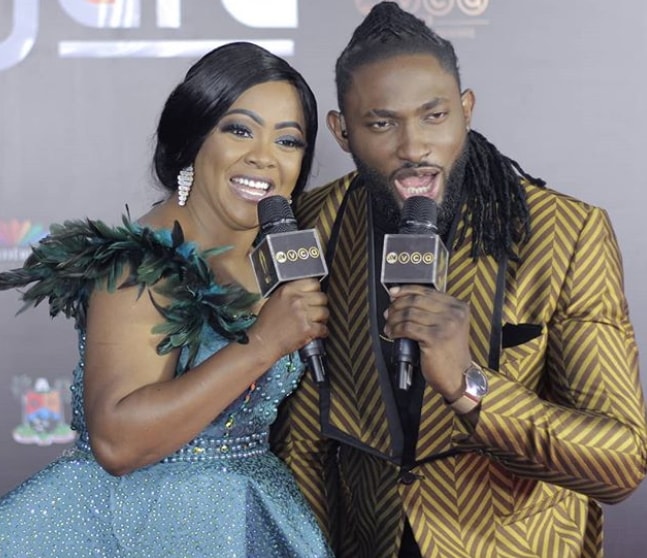