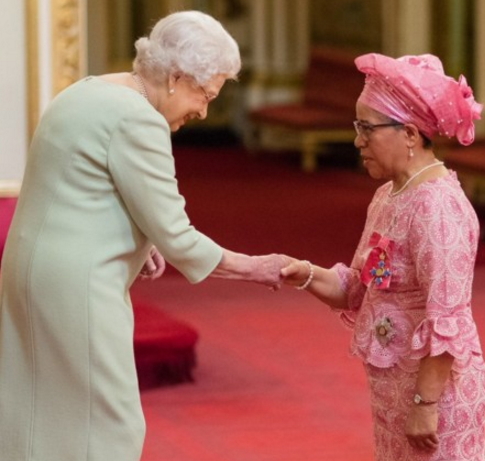 Professor Anionwu, a top advocate for Sickle Cell disorder has been honoured by the Queen of England.

Anionwu was honoured on Tuesday the 28th of February 2017 for being instrumental in improving services provided for sickle cell disease sufferers.

The Human Rights activist was also recognised for campaigning tirelessly to have the statue of British Jamaican Heroine, Mary Jane Seacole erected at one of the popular hospitals in the UK (St Thomas hospital). 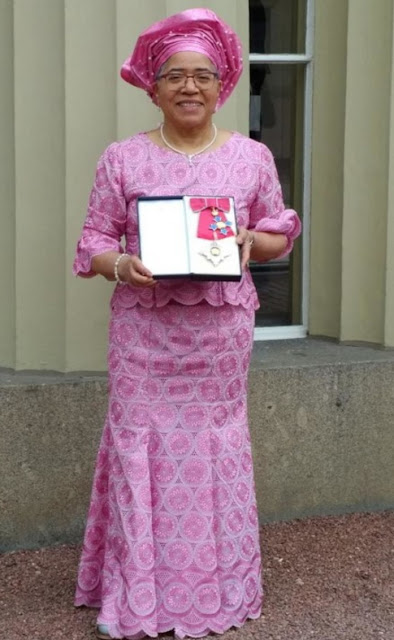 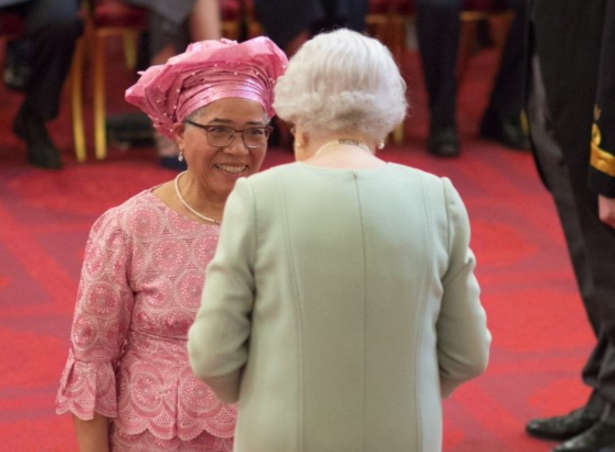 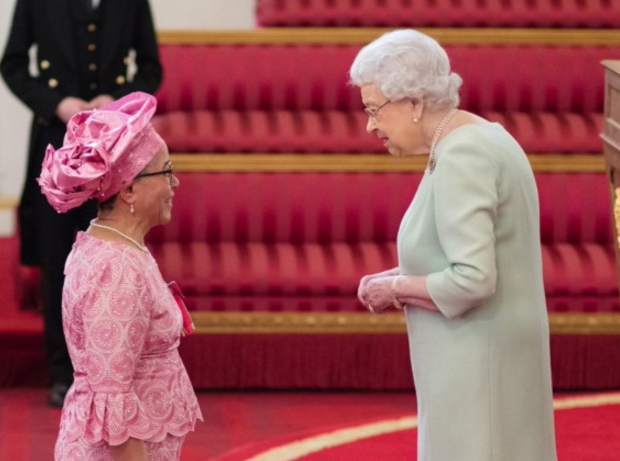 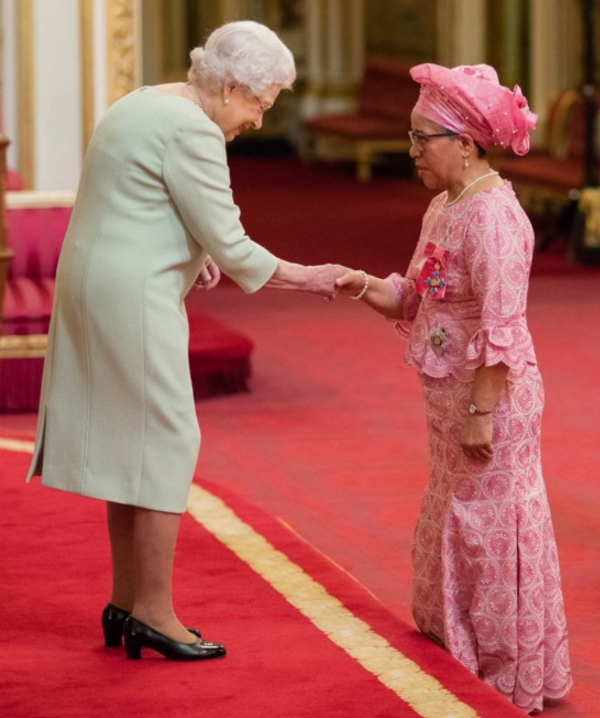