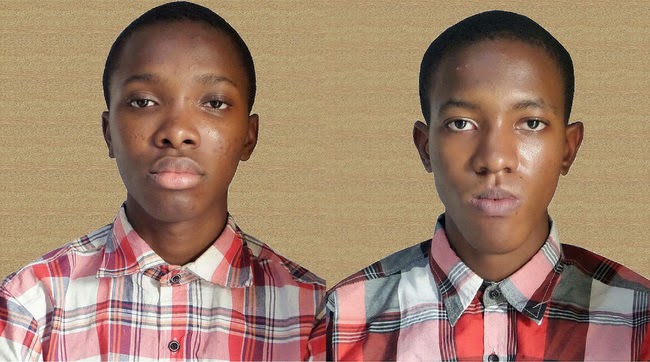 These secondary school students taught themselves to code and, with encouragement from their parents and school, they’ve achieved something extraordinary.

As a matter of fact, these teenagers’ creation is actually on the Google Play Store. Speaking to TechCabal.com, Osine, 13, said he writes the code together with his brother, for their creations and his brother also designs the user interface. 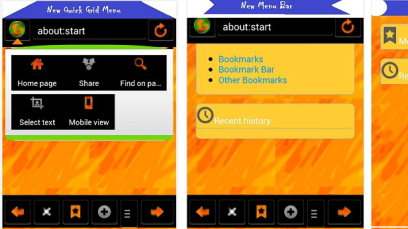 According to both brothers, they started developing an Android based web browser, which they named Crocodile Browser Lite, about a year ago, out of boredom. Their strong interest in technology, coupled with their desire to learn, informed the decision to create a functional, fast browser for low end feature phones because “We were fed up with Google Chrome”, according to them.

The brothers launched their browser on the Mobango app before taking it onto the Google PlayStore so they could reach a wider audience. Their browser currently has around 500 downloads, but no ads yet.

Their mother, Mrs. Ngozi Ikhianosime, a Math teacher, said,
“Oseni could already use a PC before could read, at age 3.” She also said that the school the boys attended also played a key role in encouraging their love for coding. They had access to computers in school and they both had personal laptops at home.

With regards to Anesi, who is in his final year of secondary school, his mother says, “After Anesi is through with his secondary school education, will attend A levels, after which he will go to MIT in Boston for his first degree, because the university has the facilities he needs to learn well.”

Their father agrees and attests to the fact that the school’s the boys’ attended were very instrumental in their coding aspirations and continued interest.

As for Anesi, he would like to develop other apps with real-life problem solving applications.

The brothers plan to release a new version of their browser, Crocodile Browser Lite 3.0, this April.

Continue Reading
You may also like...
Related Topics:crocodile browser, nigeria