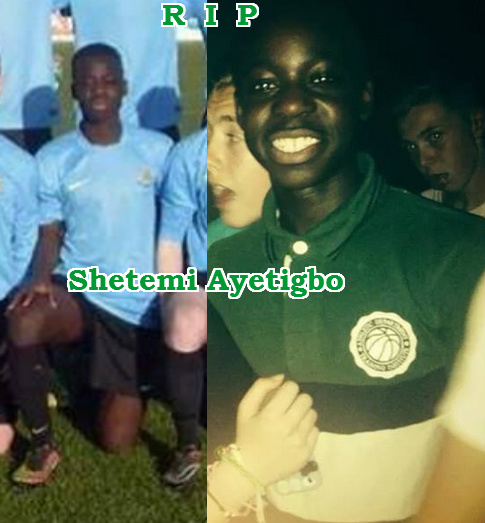 A young Nigerian boy based in Dublin Ireland died yesterday during a professional football match.

According to family sources, 16-year-old Shetemi Ayetigbo suffered heart attack during a league match at the St Kelvin’s Boys Club on Sunday, the 31st of May 2015. 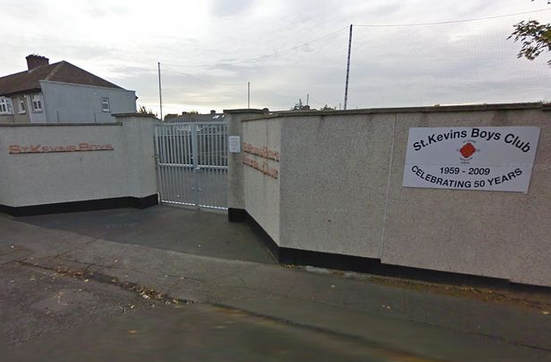 His club mates said the talented boy slumped and died on the pitch 25 minutes into the game.

Paramedics were called in to resuscitate him but he was unresponsive. He was transported to the hospital where he was later pronounced dead. The game was cancelled as colleagues and supporters mourned him.

The deceased was a footballer at Belvedere Football Club in Dublin before his untimely death.