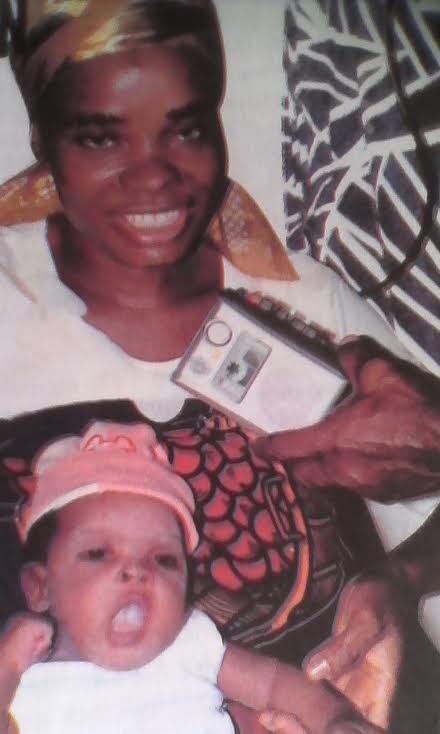 I read in your page last time about a woman divorced by husband for not having a private part but this testimony will shock you of what God Almighty can do.

Her name is Sister Destiny Chimezie from Isiala Ngwa South Local Govt Area in Abia State but residing in Lagos,  she was called a boy, her people called her Chimezie (let God correct) which is a  male’s name.

Her family had done all, humanly possible to give her gender to no avail. They had visited several hospitals and maternity homes to no avail, while the case lasted, her mother left her father because of the shame Destiny was bringing to the family.

Neighbors were mocking her mother because her child is not a male or female, as her mother left her father because of this reproach, her father continued seeking for solution until the problem became overwhelming and he died in an accident. 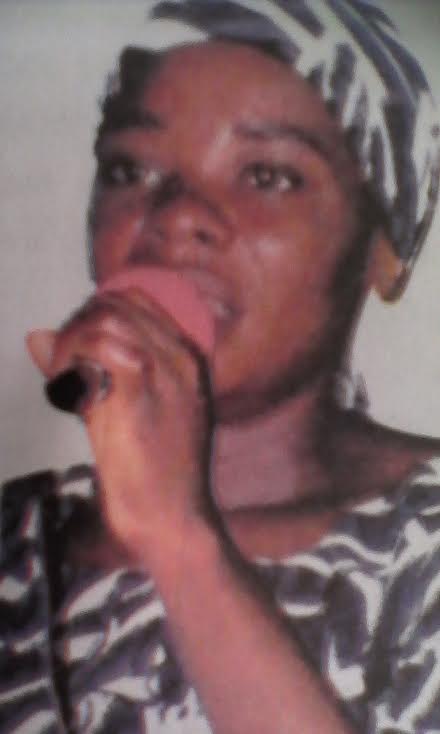 At Lagos University Teaching Hospital (LUTH) the consultant that examined her described her genital (private part) as malformed. She was in this stigma when a Chosen brother met her and married her, believing that nothing is impossible with God and God visited her during the Lord’s Chosen programme titled “ONLY GOD CAN DO THIS” last year and miraculously opened her genital.

She got pregnant and delivered a bouncing baby girl, she was among the women that dedicated their children on Sunday 27th September, 2015 at The Lord’s Chosen Charismatic Revival Ministries headquarter at Ijesha, Lagos.

I want to use this medium to invite all in another international crusade in Ondo state titled ” THY COMETH ONE MIGHTIER THAN ALL” on 3rd and 4th October, 2015