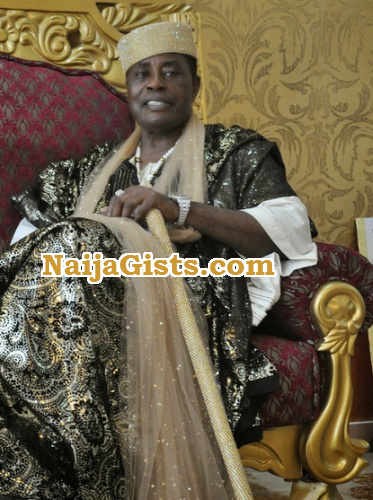 Nigeria’s wealthiest monarch, the Olugbo of Ugbo Kingdom, HRM Obateru Akinruntan has a deep pocket as well as an influence which transcends the shores of Africa.

Forbes magazine recently listed him as one of the 5 wealthiest monarchs in Africa with an estimated networth of $300 million. 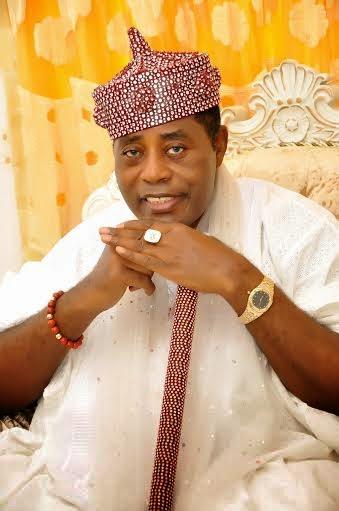 Aside commanding immense wealth, the respected traditional ruler is a man of class and style. He exhibits sheer sophistication as he stations luxury cars in his magnificent palace. 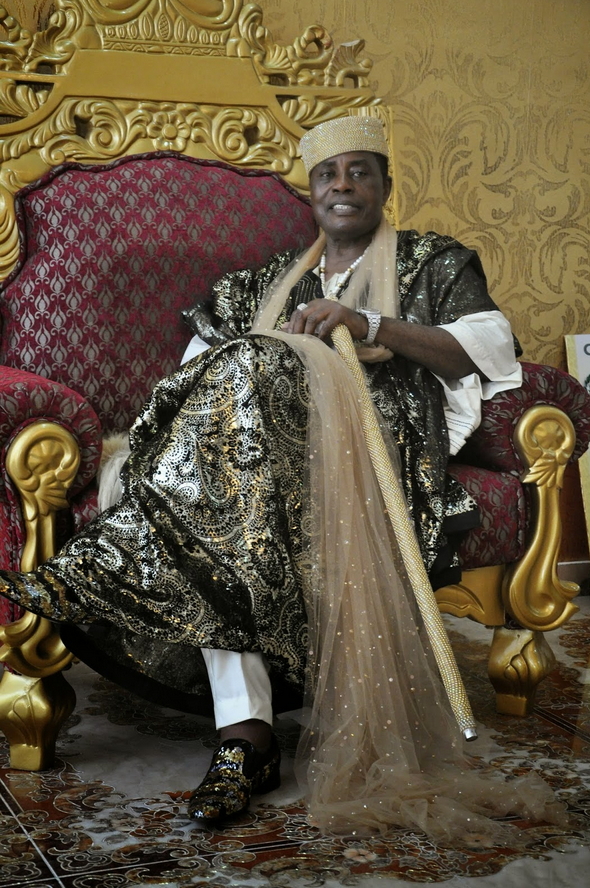 His status as a man of class became undisputable in 2012 when the 2014 edition of Bentley was made for Queen Elizabeth of England in the belief that other people would wait till 2014 to ride it. But Oba Akinruntan shocked all by buying the same version in 2012. And just as he has dazzled all on land, he is also dazzling people on water.

Those who should know say he controls some of the most expensive yachts. The billionaire businessman owns the largest petroleum depot ‎in Africa.

He is the founder of Obat Oil.