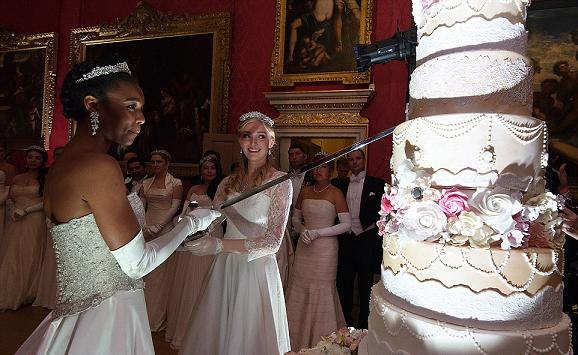 Affluent foreigners and mega-rich Brits put their wealth on display at the glamorous Queen Charlotte’s Ball at Kensington Palace over the weekend.

The ball is renowned as the pinnacle event in the London Season, which is rich in history and was formed over two hundred years ago when the custom of returning to London at the end of the hunting season was celebrated with glittering balls and high society events.

The modern group of meticulously selected debutantes continued the tradition and celebrated their year of charity fundraising, etiquette classes and debut at the Ball.

The young ladies, aged between 17 and 20 and wearing designer dresses, were presented to guests and curtsied to the Queen Charlotte Cake.

Nigeria’s Ritsema Jedema was among the young women from mega rich families that were selected to attend this year’s London’s most prestigious society event the ‘Queen Charlotte’s Ball,’ which held at Kensington Palace this weekend. Pictured is Ritsema cutting the Queen Charlotte with one of the debutantes. 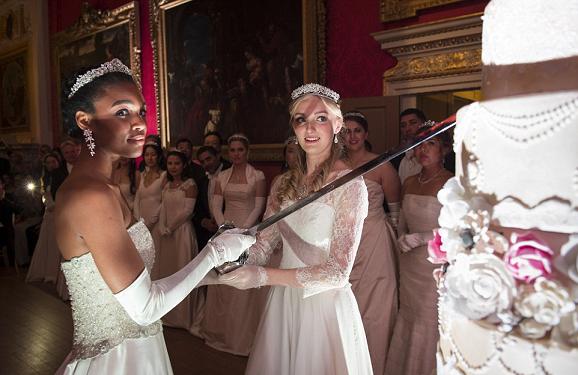 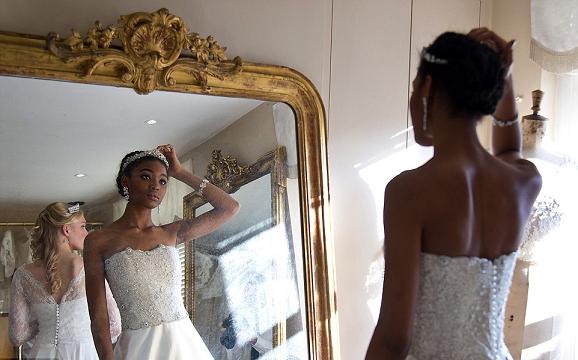 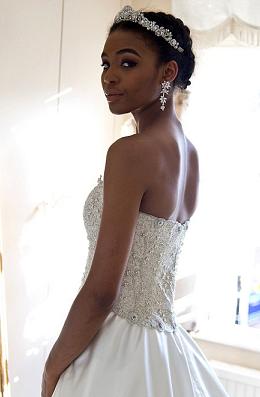 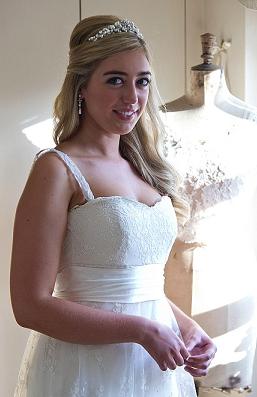 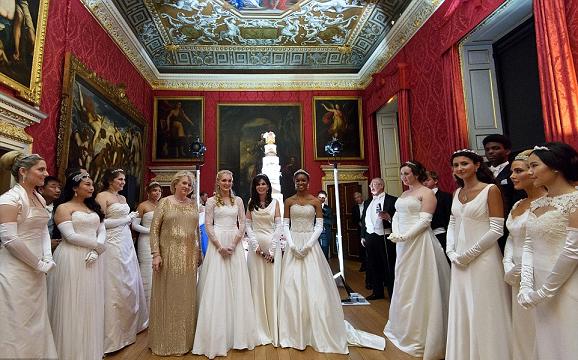 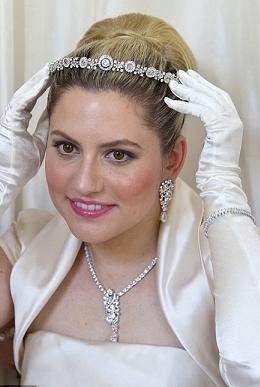 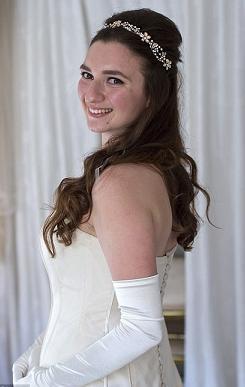 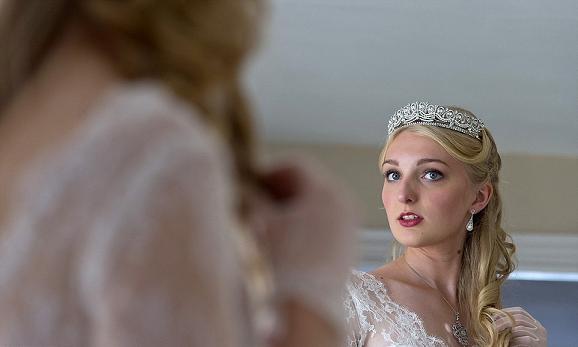 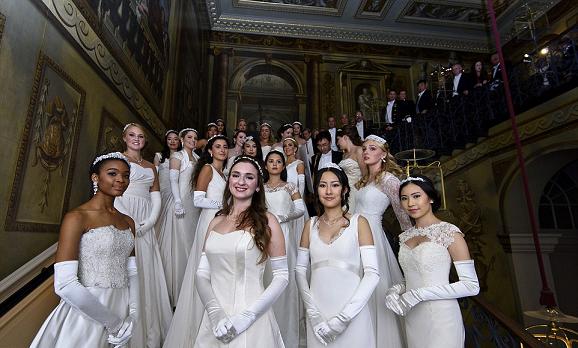 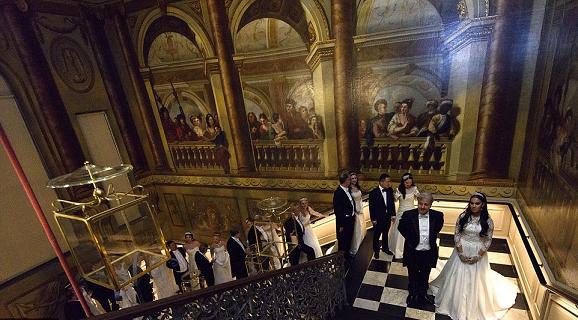 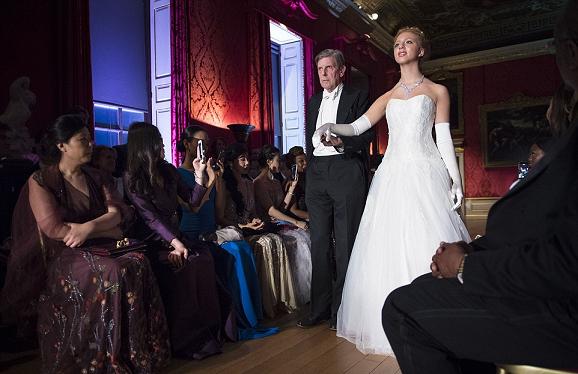 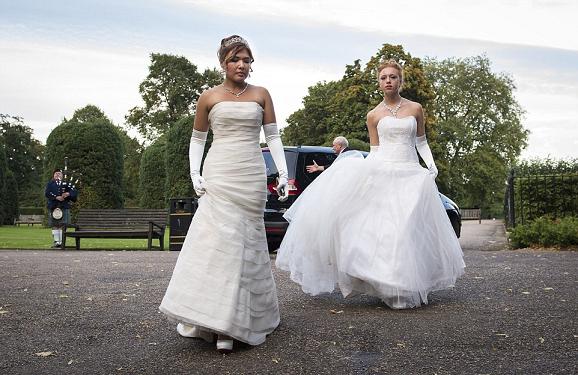 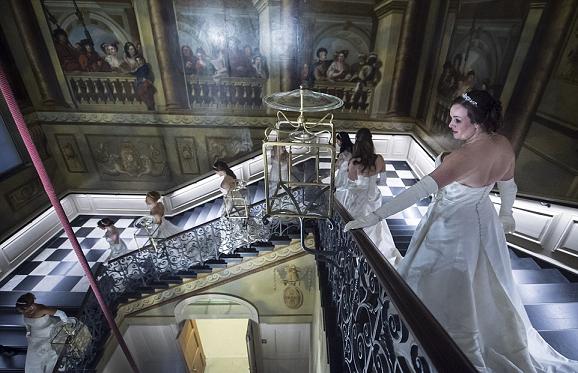 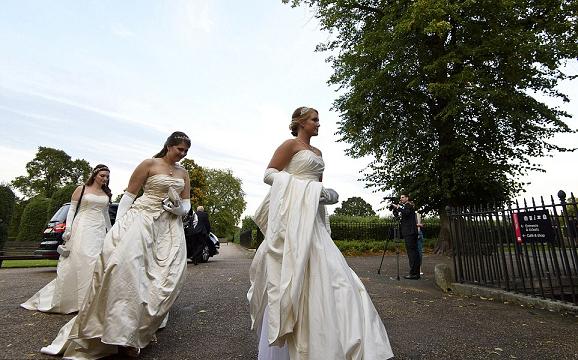