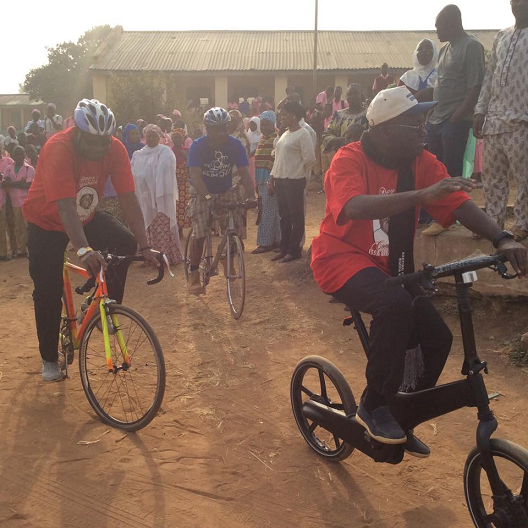 The Vice President of National Labour Congress, Comrade Issa Aremu celebrated his birthday yesterday and to make his day special, his colleagues took to the streets of Ilorin on bikes.

Check out the pics below: 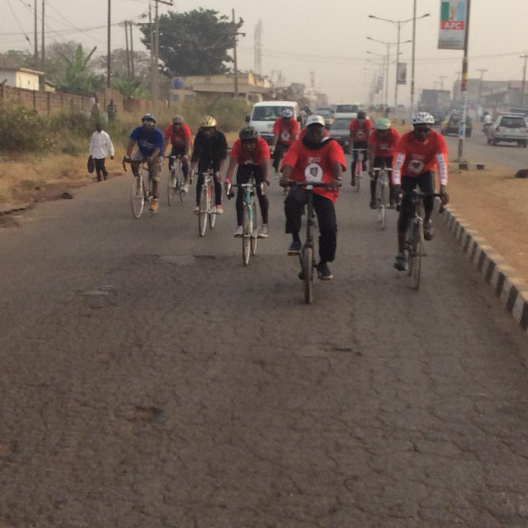 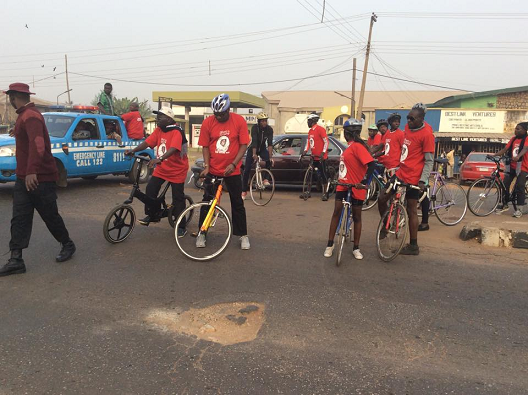 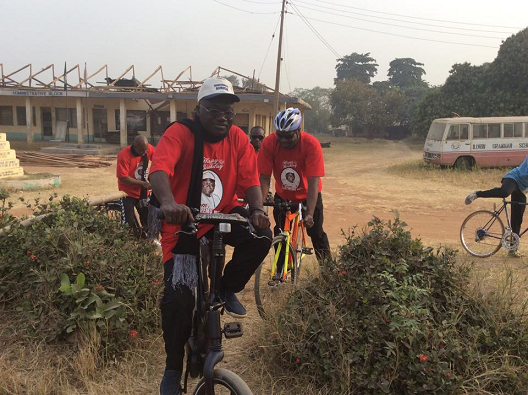 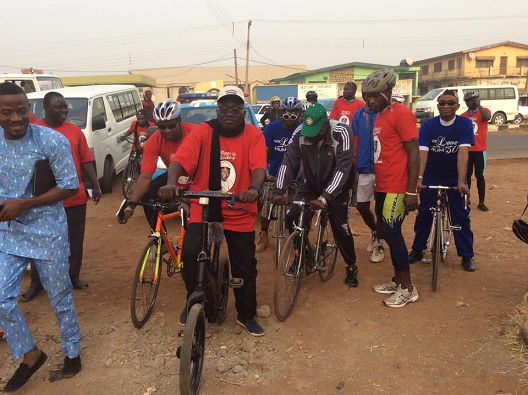 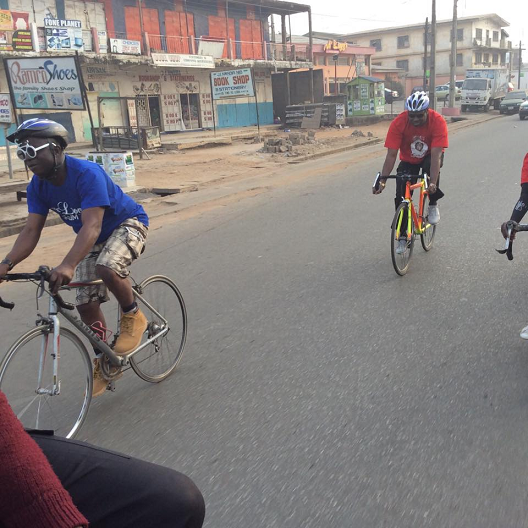 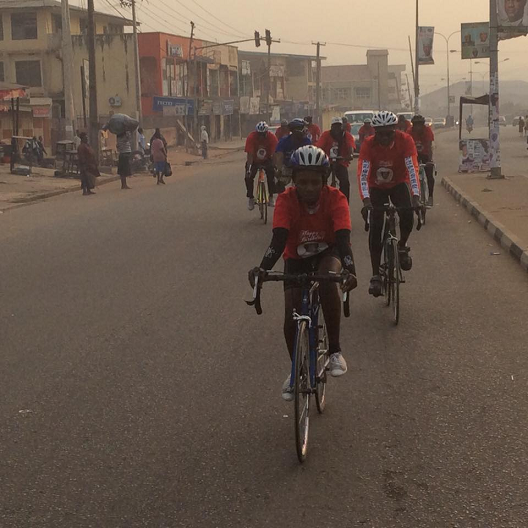 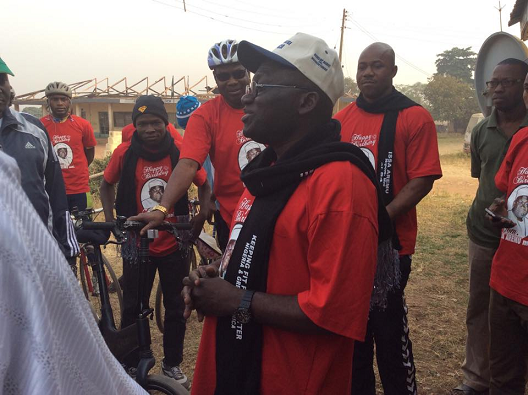 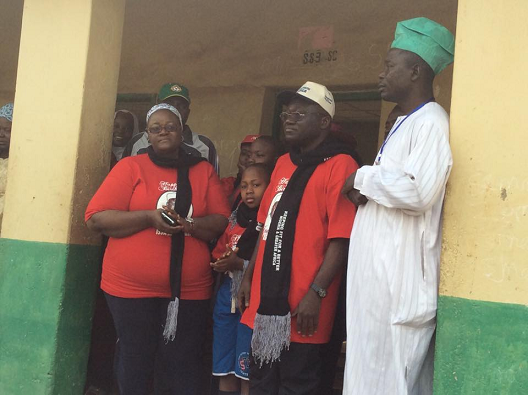 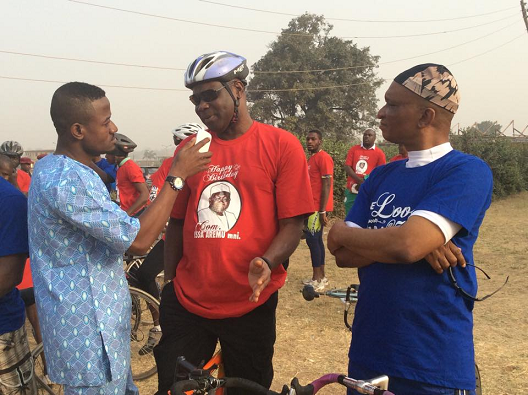 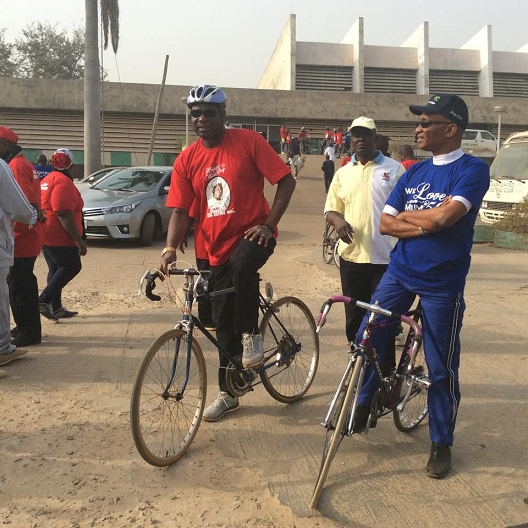 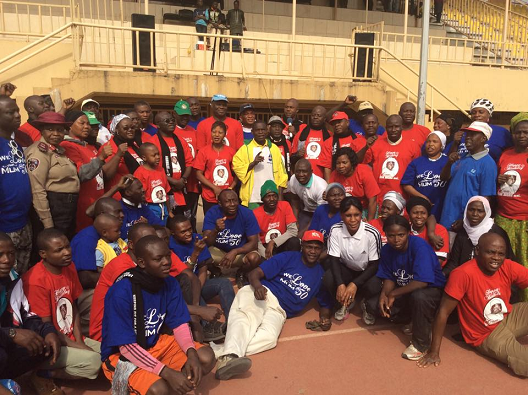 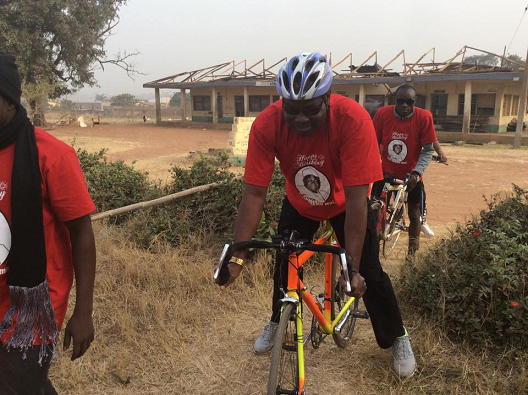