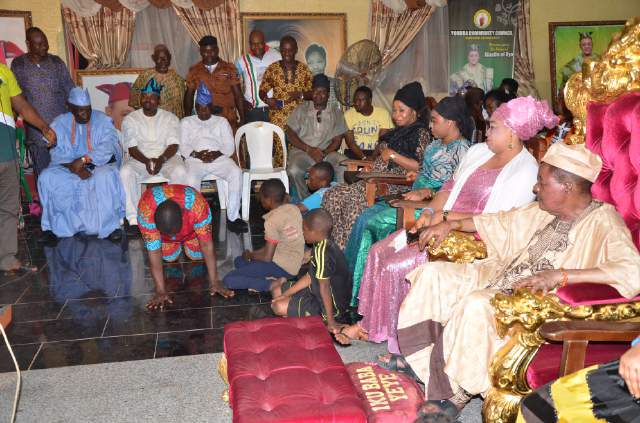 The official premiere of the highly anticipated Oropotoniyun Obabinrin Agbaye cultural movie held at the palace of the most popular monarch in Yorubaland, Oba Lamidi Adeyemi, the Alaafin of Oyo last week.

The movie premiere was part of the ongoing Oranmiyan Festival in the ancient town.

The historic movie adapted from Oyo empire was produced by Olalekan Afeez and directed by Olayiwola Razaq aka Ojopagogo. 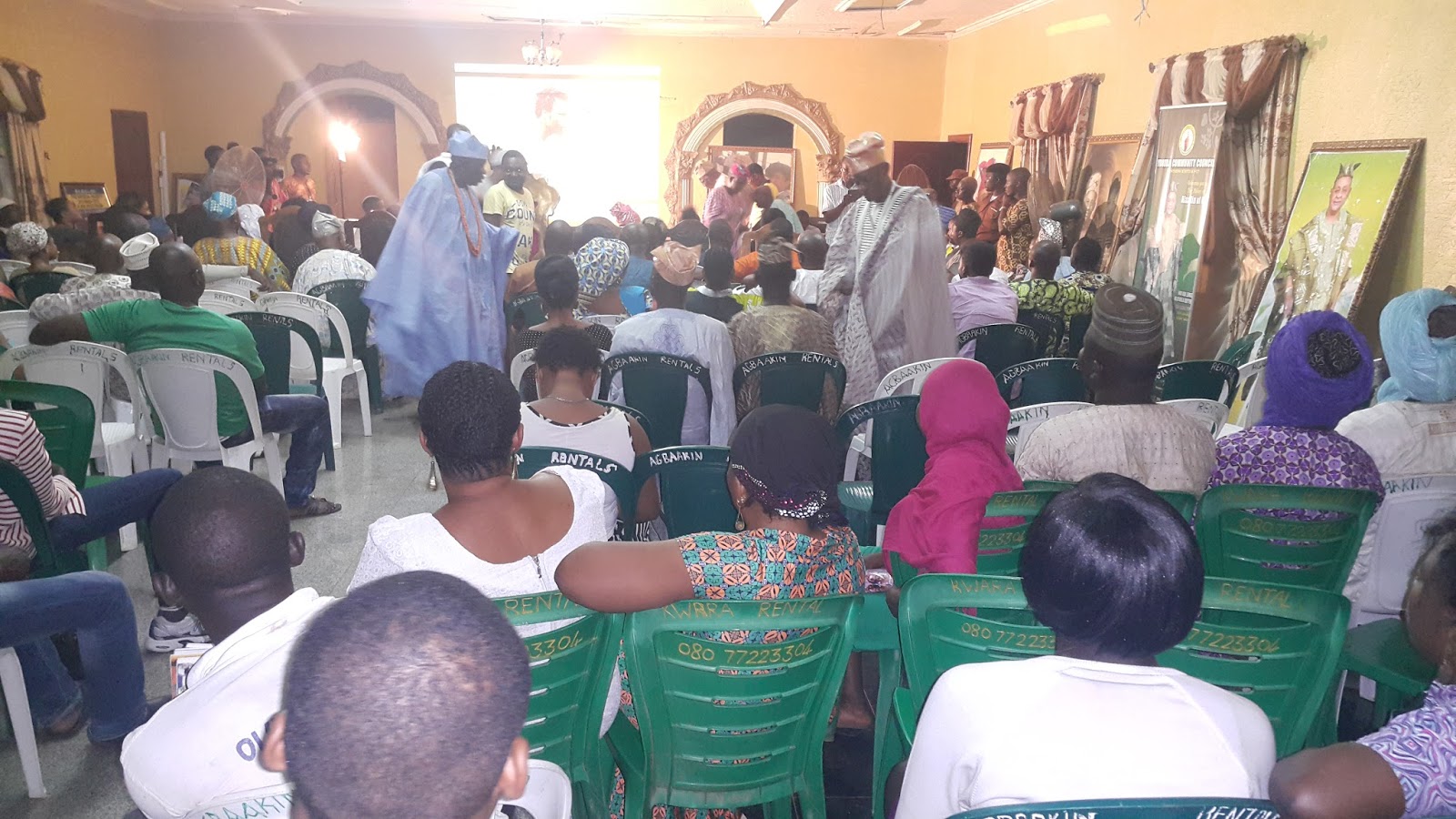 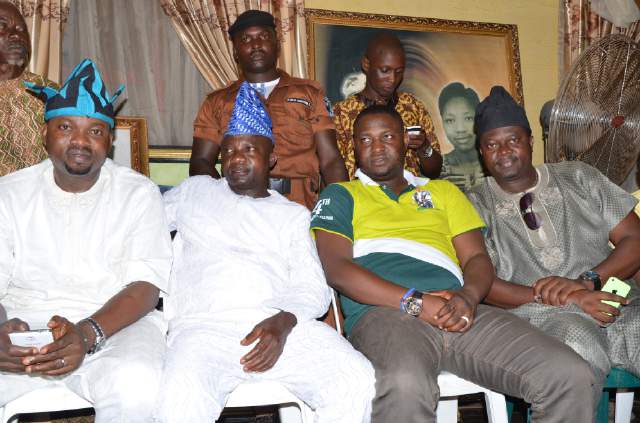 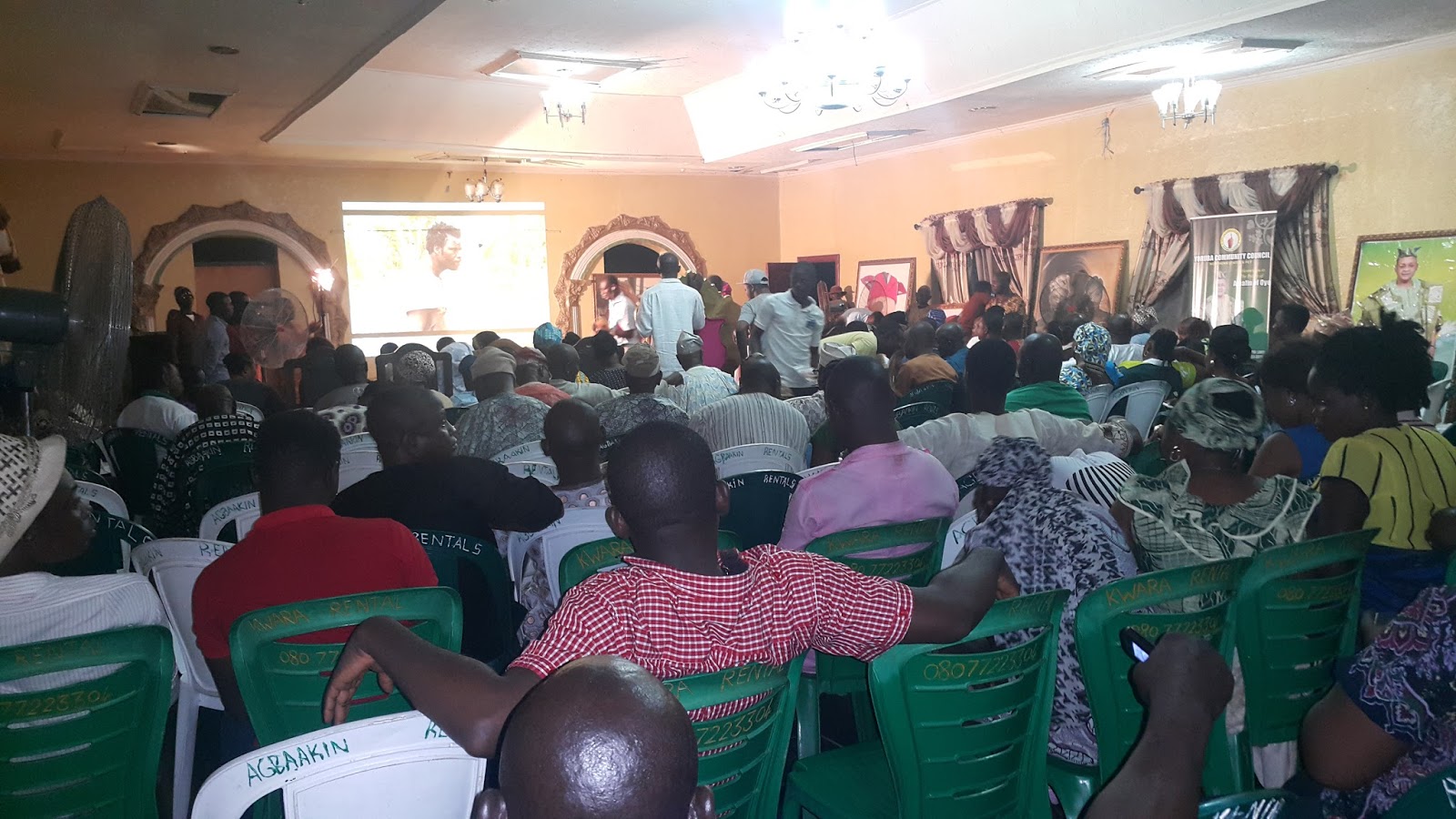 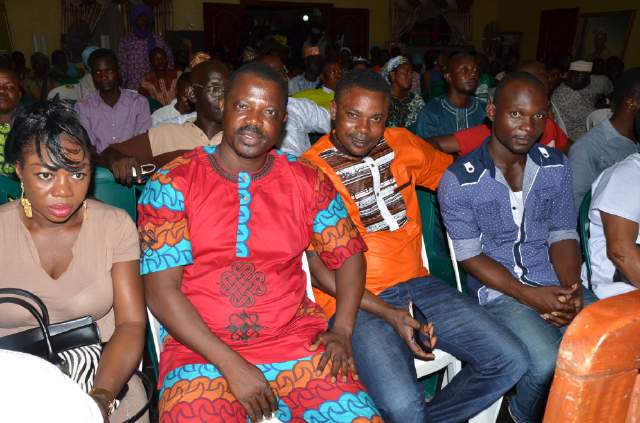