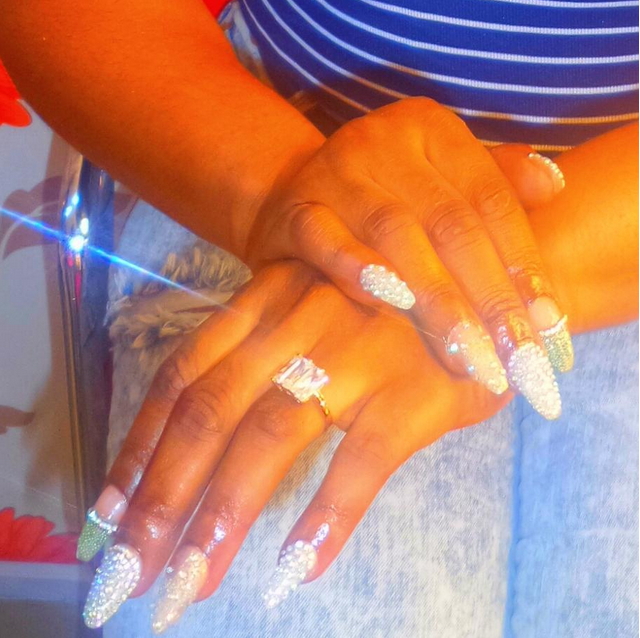 The actress took to the social media few hours ago to share these photos of herself wearing a beautiful ring on her wedding ring finger, though she didn’t say much about the ring, she also didn’t say no when fans asked if she’s engaged to marry. 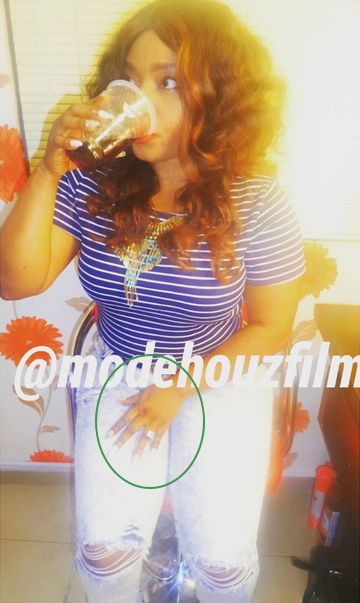 Halima Abubakar is a lady that is well known for causing conversation and controversy whenever she wants to. We hope this is not another publicity trick.