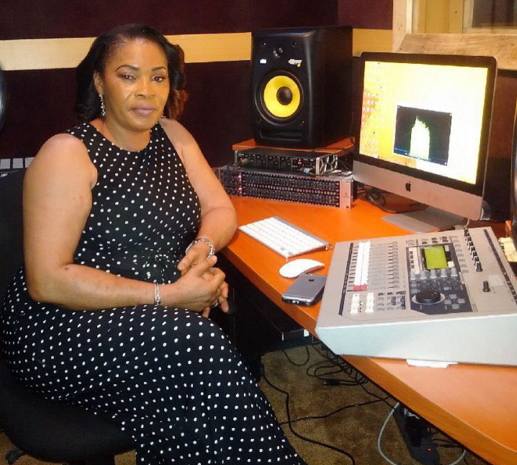 Popular Nollywood actress Remi Oshodi aka Remi Surutu has joined the growing list of Nollywood celebrities like Jennifer Eliogu and Laide Bakare who had ventured into music as a source of extra income.

The actress popular for great roles interpretation said she had earlier planned to open a boutique as a side business to support her acting career when her US-based brother told her to venture into music production business.

Hear what Surutu who just opened a music studio in Ikeja Lagos told The Entertainer:

“Opening a music studio wasn’t my decision; my younger brother surprised me with it,” she said. “We were both in the choir when we were young and that was where the love for music developed. In fact I wanted to open a boutique as a small business to support my acting career but he told me not to because he had a surprise for me.

“The next day after he returned from the United States, he took me to a place in Ikeja and showed me the studio which he had fully equipped. It was a huge surprise to me,”.

The 47-year-old Ondo-born actress plans to be more focused on music this year.

See photos from the official opening of the studio 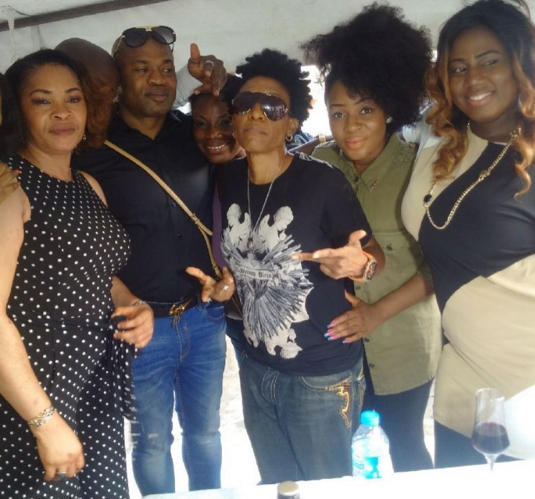 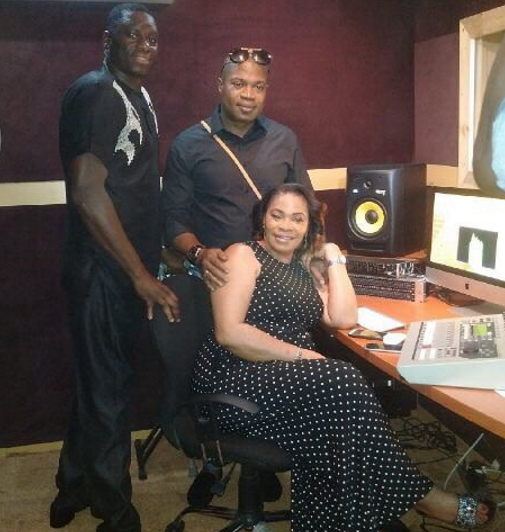 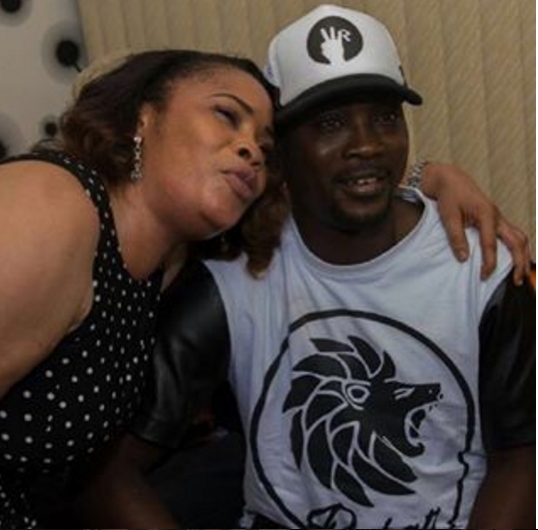