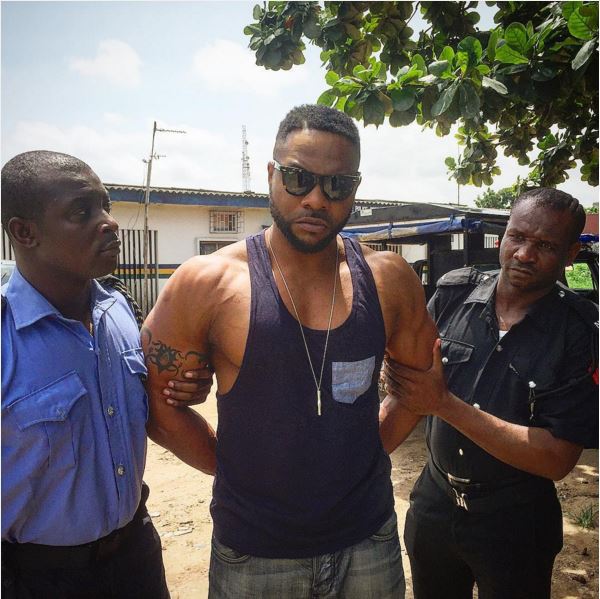 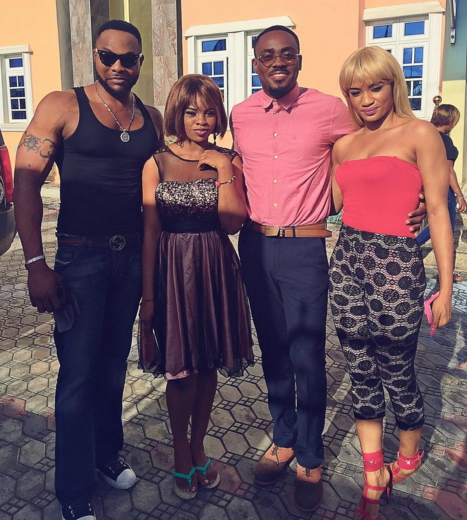 In the movie titled “For The Wrong Reasons“, Mr Ninalowo played the role of a bad guy always at the mercy of the police.