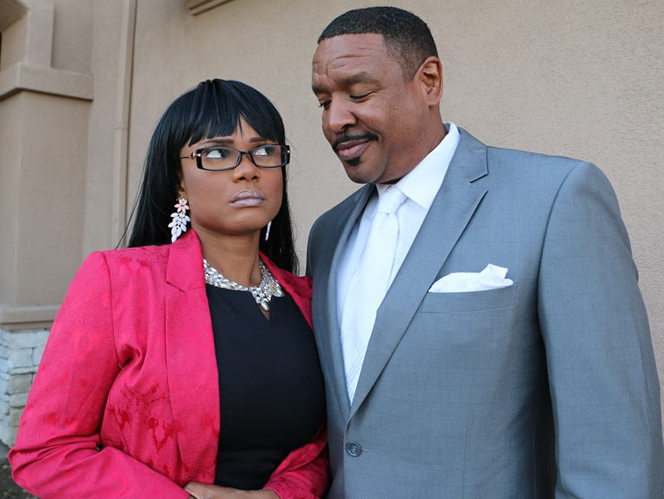 The mother of two who is currently in the United States is working on a new Hollywood movie titled “The Mask”.

THE MASK, a faith based film depicting the private life of pastors and what they face when the lights go off, and some of the domestic challenges they go through is being directed by Pascal Atuma.

The movie is being produced by LA-based Kharisma Productions.

See photos from the production set 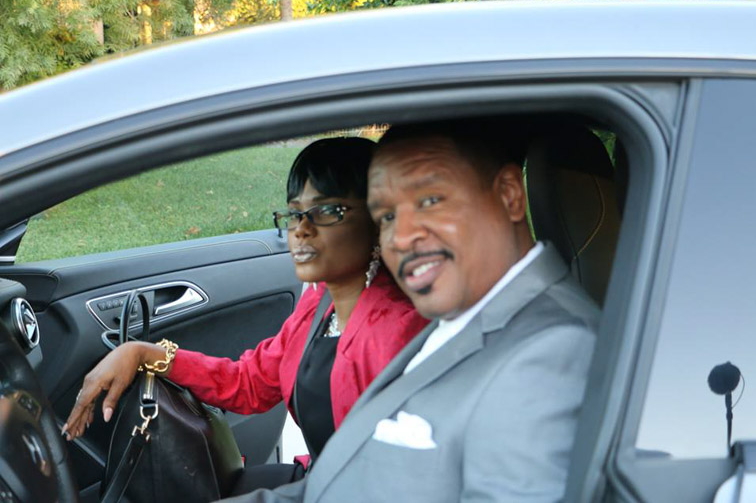 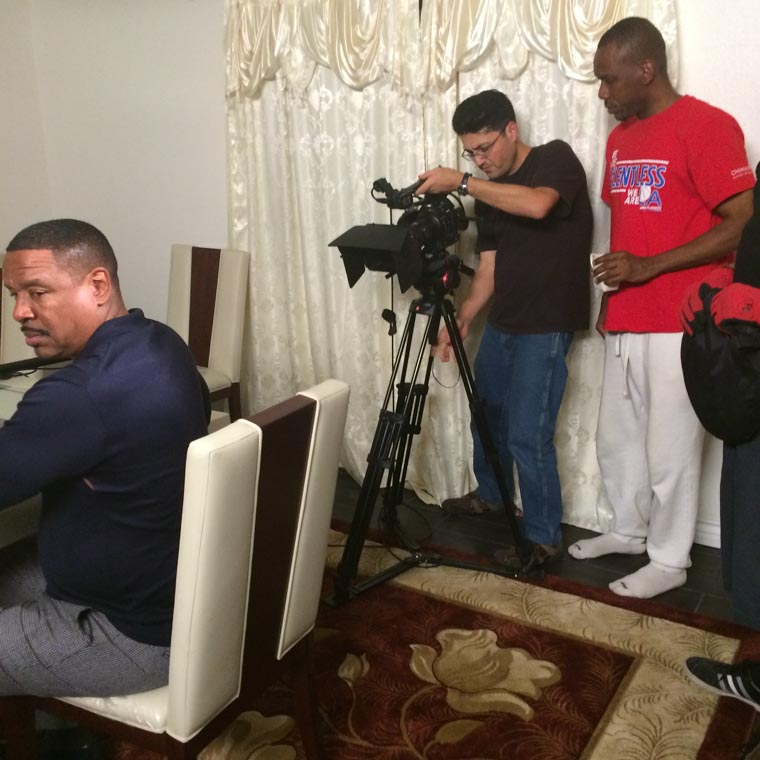 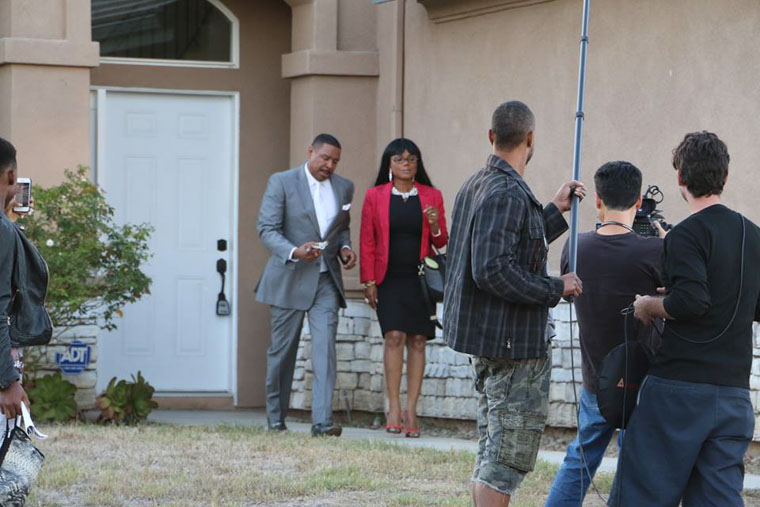 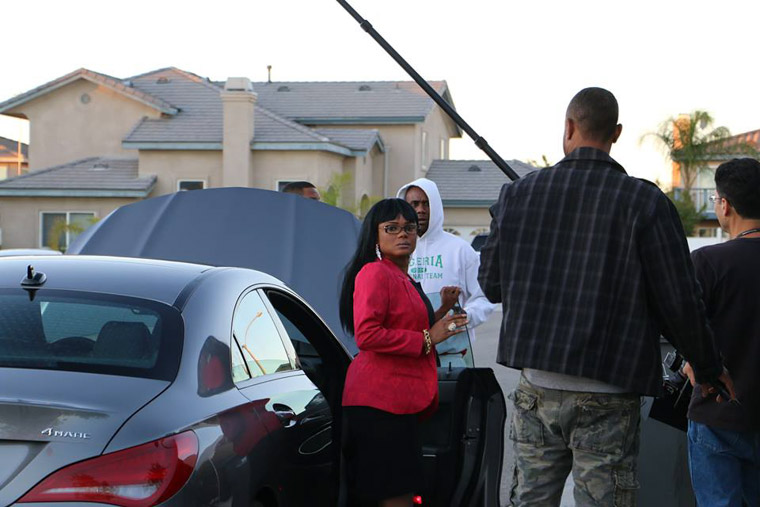 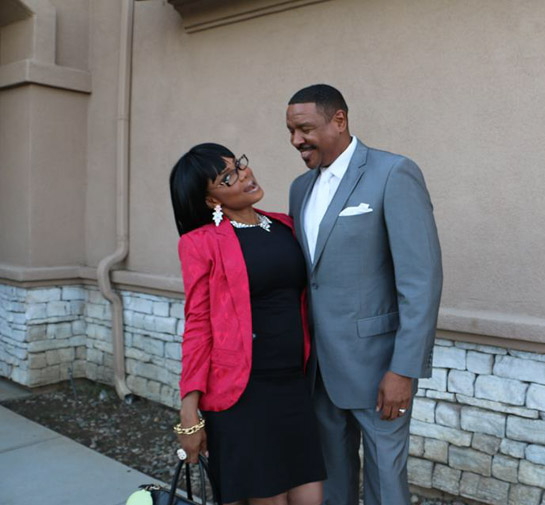 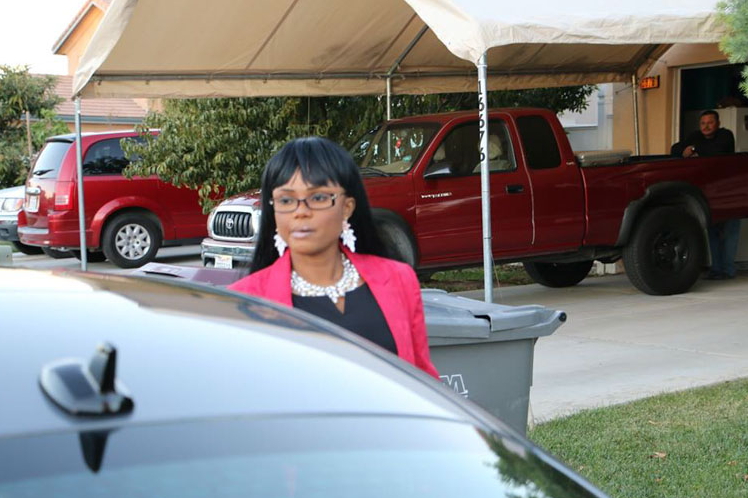 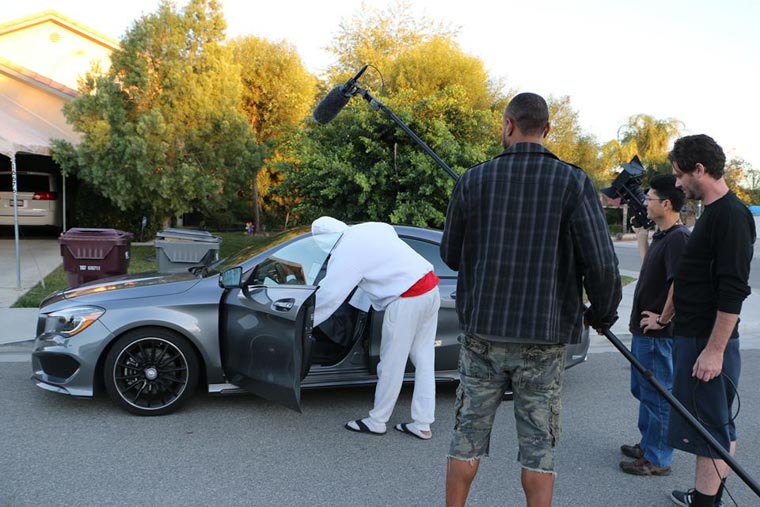 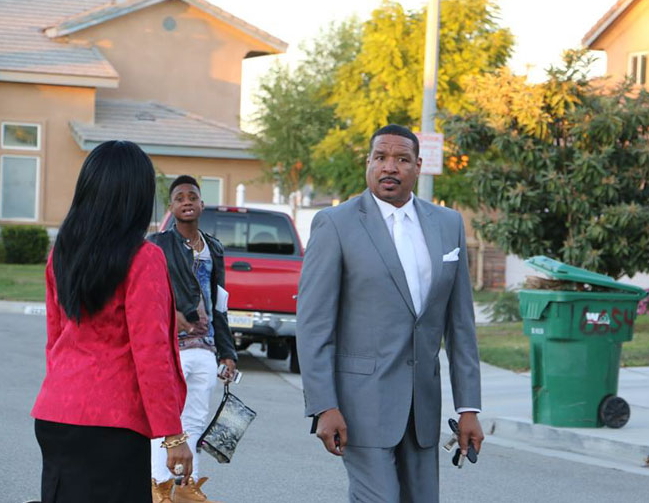 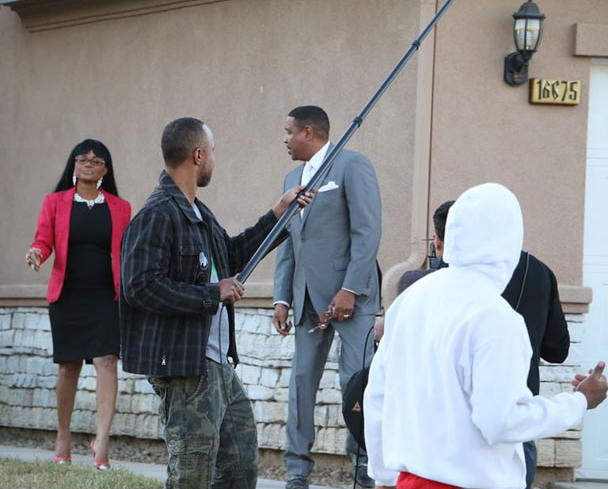 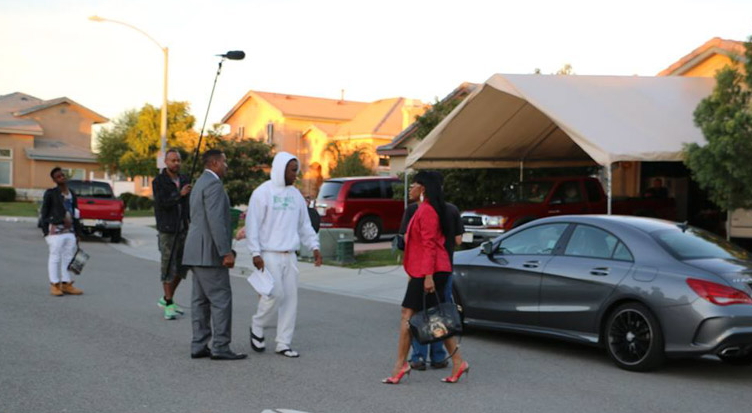 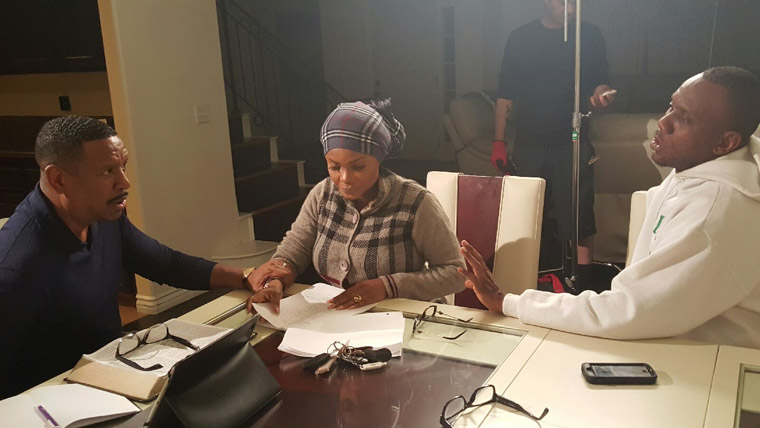 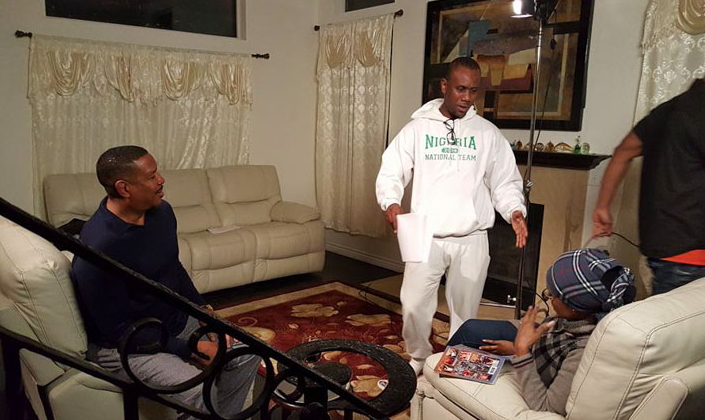 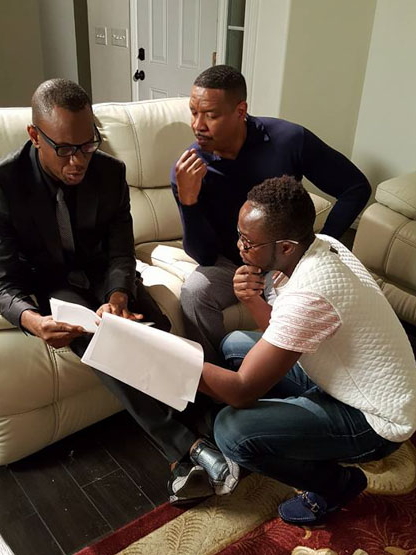