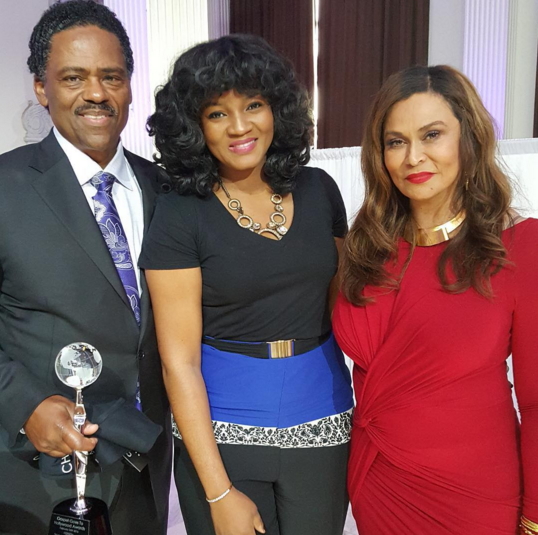 Less than 24 hours after the photos hit the web, some of her fans at home took to the social media to express their concern on how fast Omosexy is progressing.

While many believe her progress is God’s-made, critics believe the actress might have joined the Illuminati secret society.

However, their opinion didn’t stop the hardworking mother of four who is still carrying out her business in the United States.

Here are more photos of the actress at the event 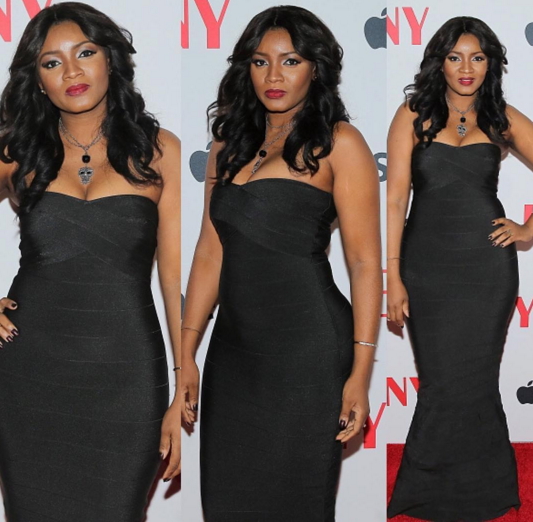 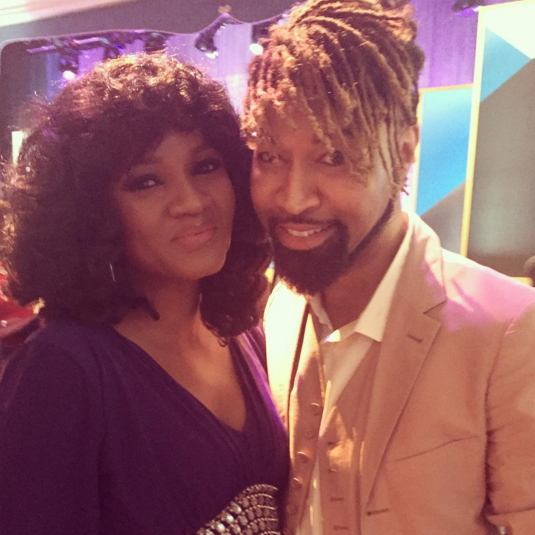 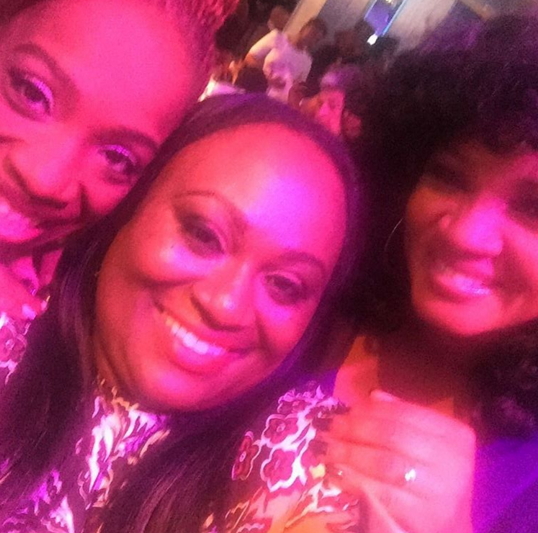 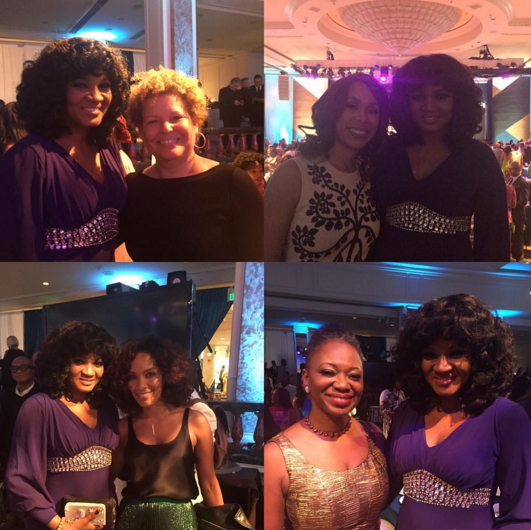 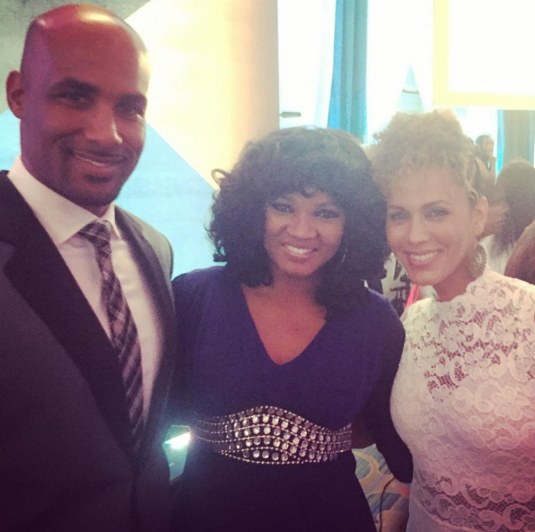 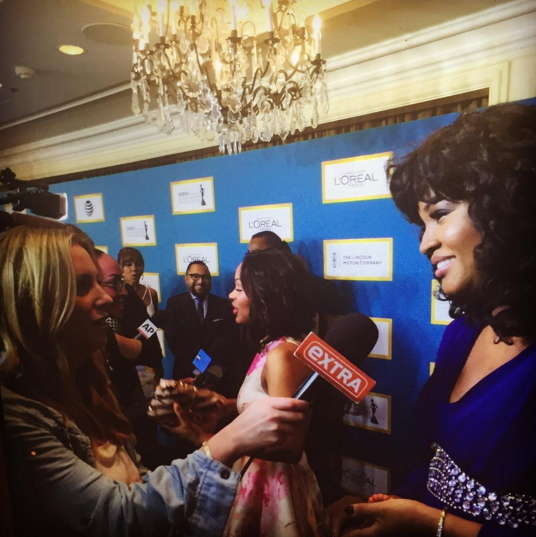 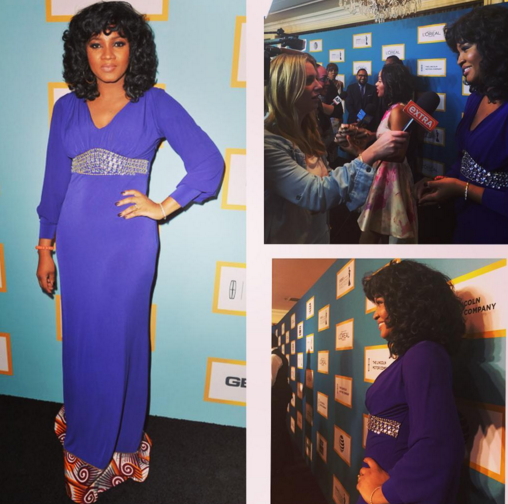 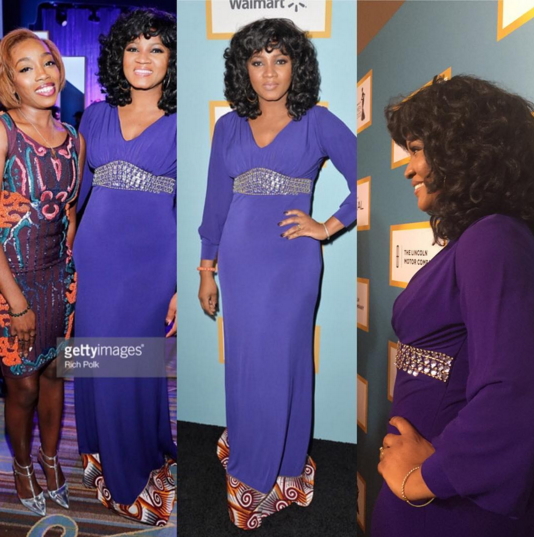 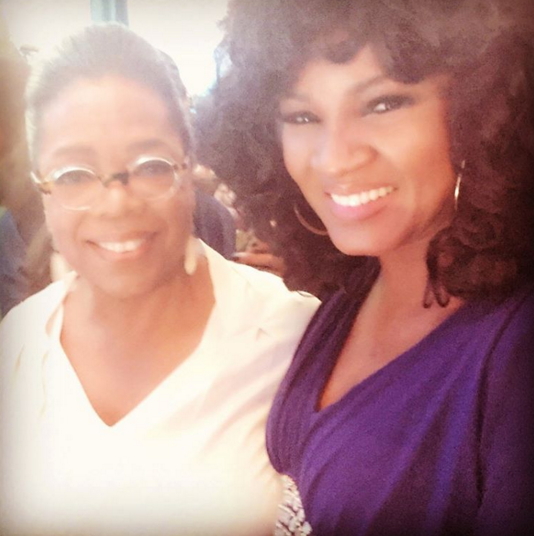 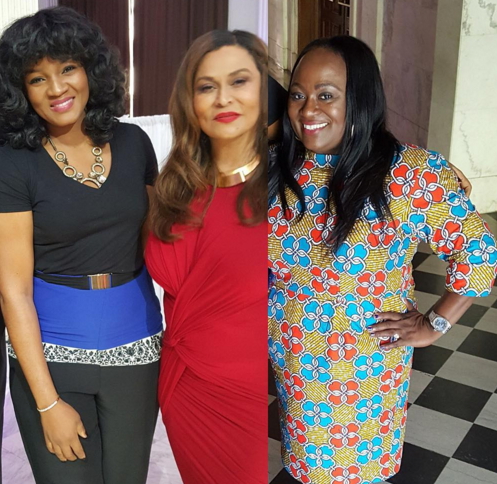 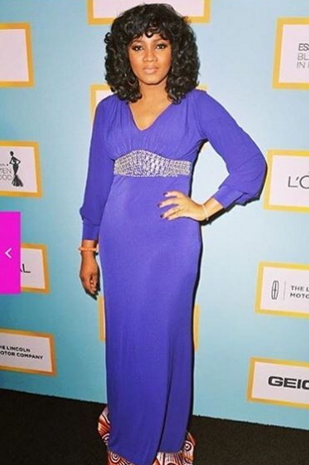 Her meeting with the celebrities was made possible by her new American publicist Koshie Mills.

Question Of The Day: Why do people attribute life’s achievements to secret society membership.