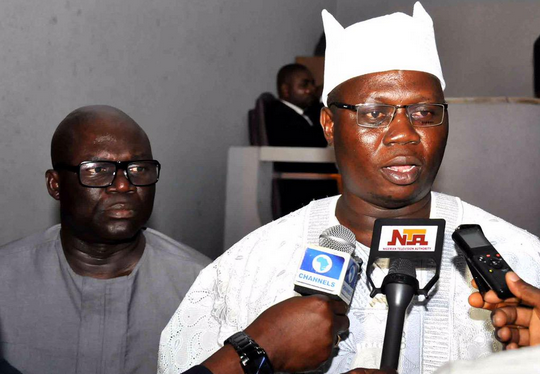 According to fillers in Lagos, some hungry-looking members of Oodua People’s Congress, OPC party met with President Goodbye Ebele Azikiwe Jonathan yesterday for their own portion of the national cake.

Eagle eyes at the meeting alleged that the party leader, Ganiyu Adams received 3 brief cases filled with British Pounds from the Oga on top to mobilise members and Yoruba folks in Lagos to vote for him. 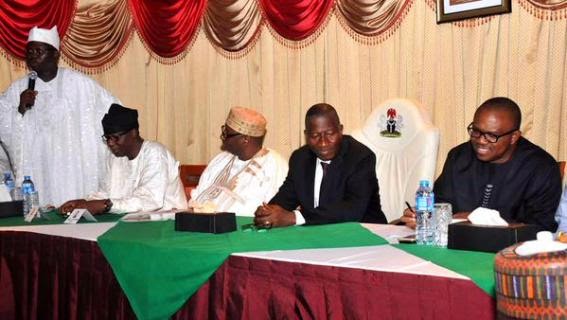 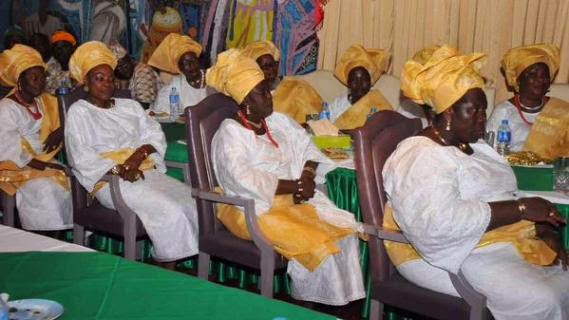 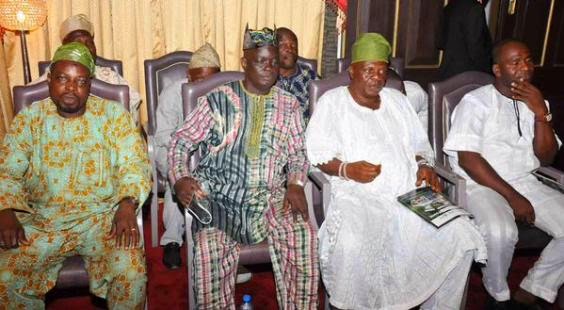 In a press briefing today, Ganiyu Adams debunked rumours that he collected bribe from Jonathan. He said he only received mobilisation fee which is necessary to get the job done.