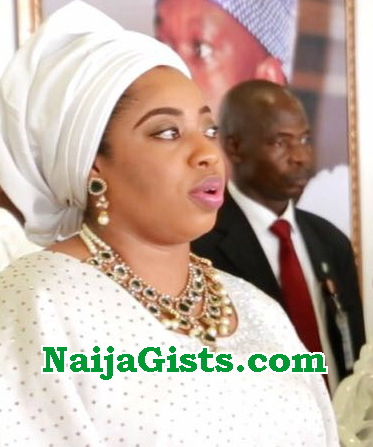 If the new report coming from Ooni of Ife’s camp is anything to go by, Queen Wuraola Otiti Zainab who was accused of faking pregnancy using fake baby bump few months ago is indeed pregnant.

The controversial socialite turned Queen is reported to be in the late second trimester of her pregnancy.

An insider who wrote NaijaGists.com to counter the initial report we got from a palace source few months ago said those who claimed she went to India for baby arrangement are her enemies and that they were sent by the former Olori to disgrace her.

This is what the source said via email:

“As am writing this mail to you, I can tell you that Wura is very heavy. The last time I saw her was last weekend during the one year coronation anniversary of Ooni, she looks really heavy, though I ‘m not really sure how far she is but I think she will be around 6 to 7 months. Please you people should wish her well”

Ooni of Ife’s only child is a lady studying in the UK. This baby will be his second child. 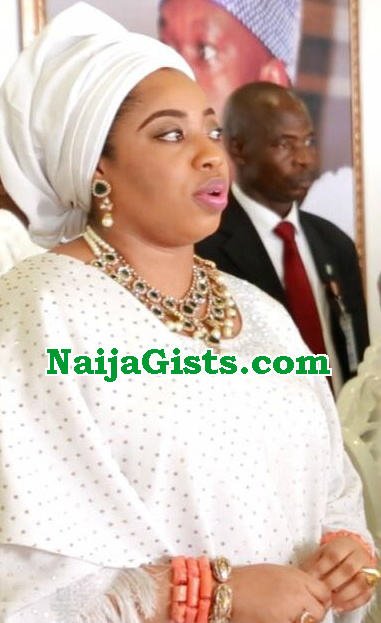 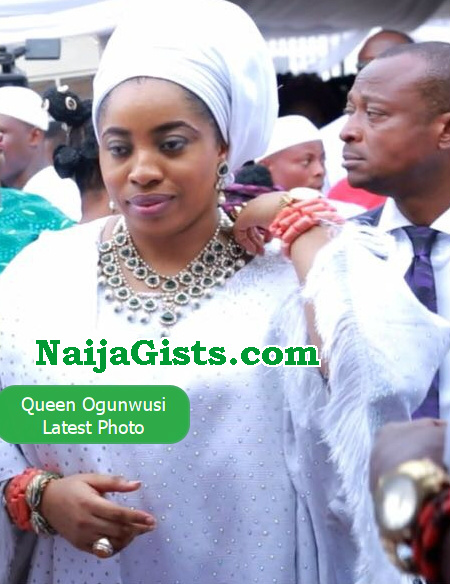