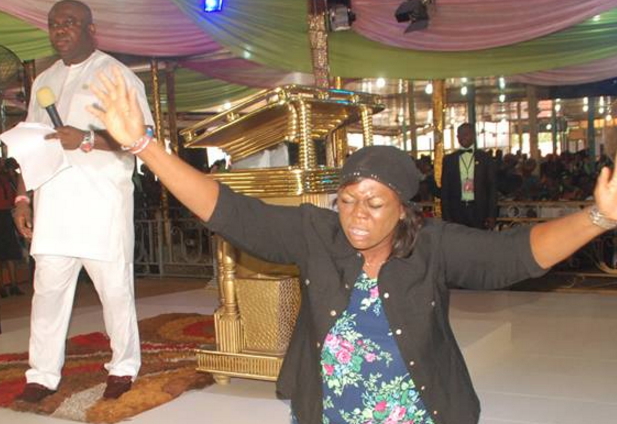 The former homeless man who became the founder of a mega church in Port Harcourt has stepped up his giving drive.

Apostle Chinyere Chibuzor, the founder of Omega Power Ministries recently gave out 2014 Lincoln Navigator Jeep to a woman who recently lost her husband.

She sold the jeep and used the money raised from the sale to start her own business.

According to his followers, Apostle Chibuzor popularly called Doctor Jesus was said to have raised the money he used to acquire the Lincoln Jeep from his church offerings.

See the woman thanking God at the church shortly after Chibuzor gave her the key to the Jeep below. 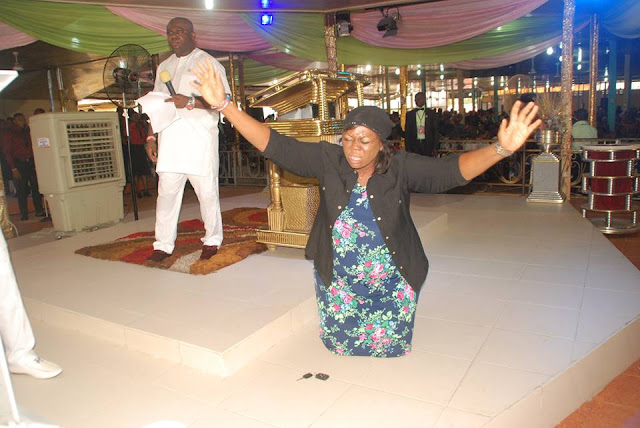 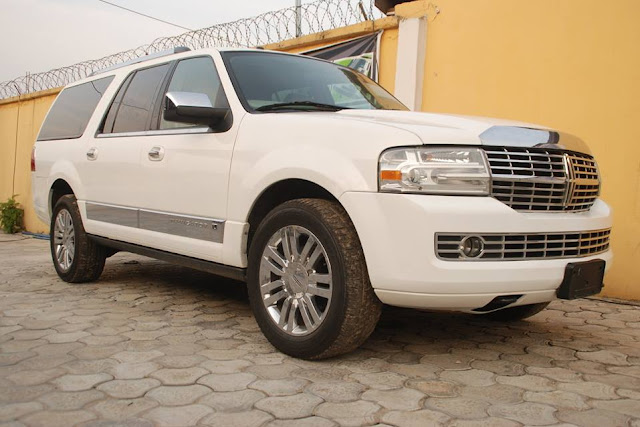 In 2014, the extremely wealthy Pastor bought himself a million dollar house in  Port Harcourt.