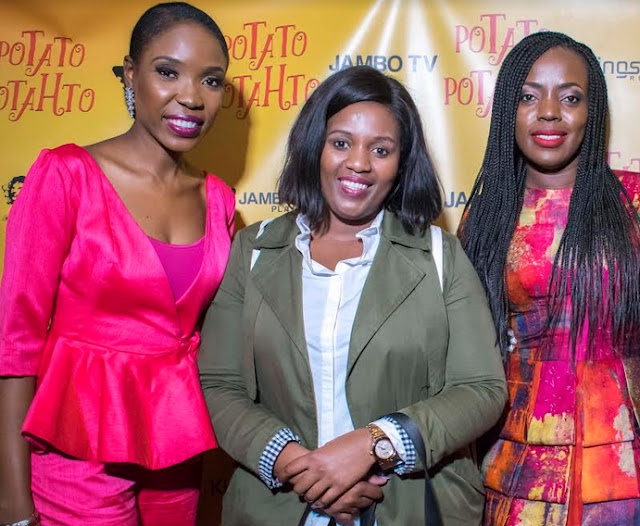 The first screening on Sunday, 16th July at the Ster-Kinekor Gateway Theatre was sold out a day before, so, it came as no surprise when the second screening also recorded a packed hall. South Africans definitely enjoyed the twisted tale of love and divorce. 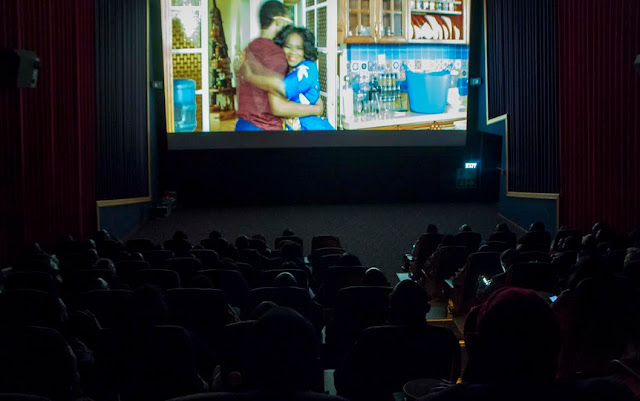 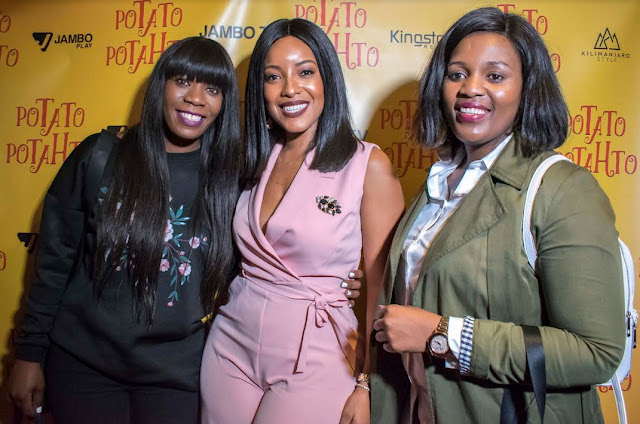 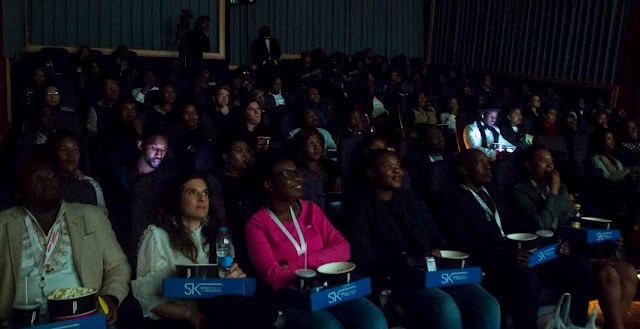 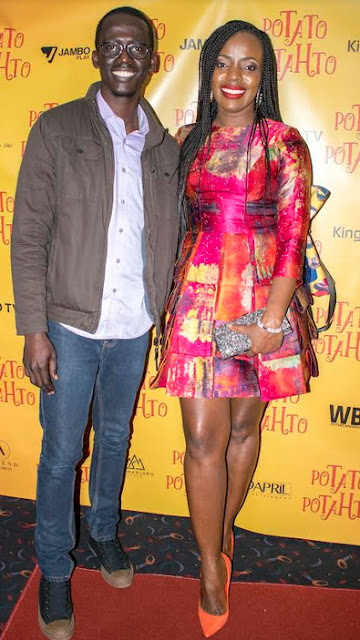 The Durban International Film Festival (DIFF) premiere is its first African premiere, and the love it received from the South African audience is astounding. 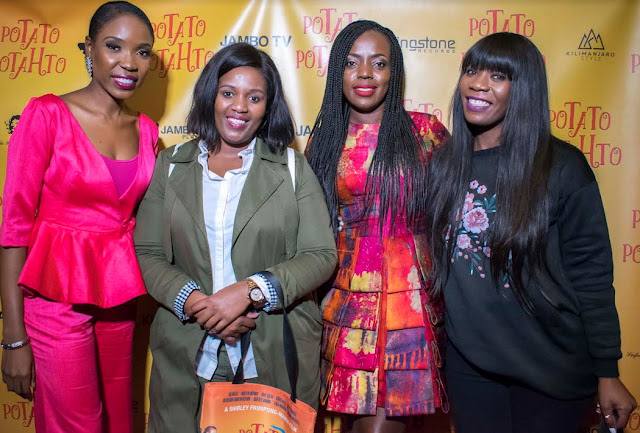 ‘Potato Potahto’ which boasts of many international partnerships will be premiered in London in September, followed closely by its North American premiere and Ghanaian premiere. It will be released for cinema viewing after its grand Nigerian premiere.