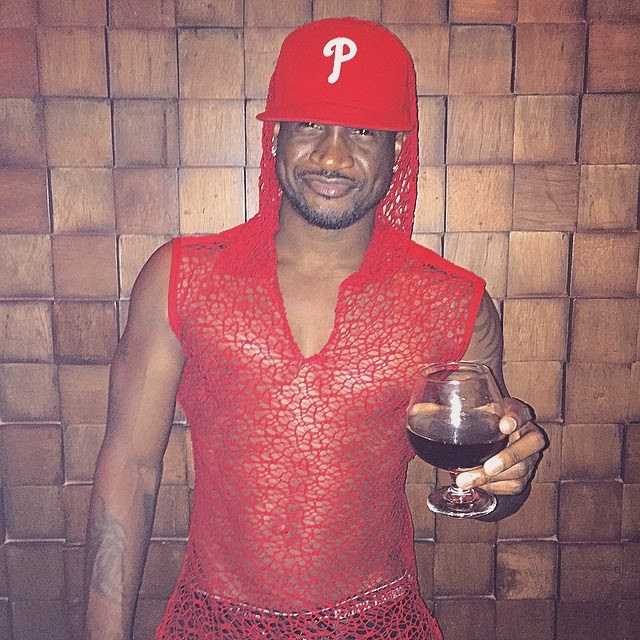 The Psquare dude performed at a night club in Lagos last night in a see-through outfit. 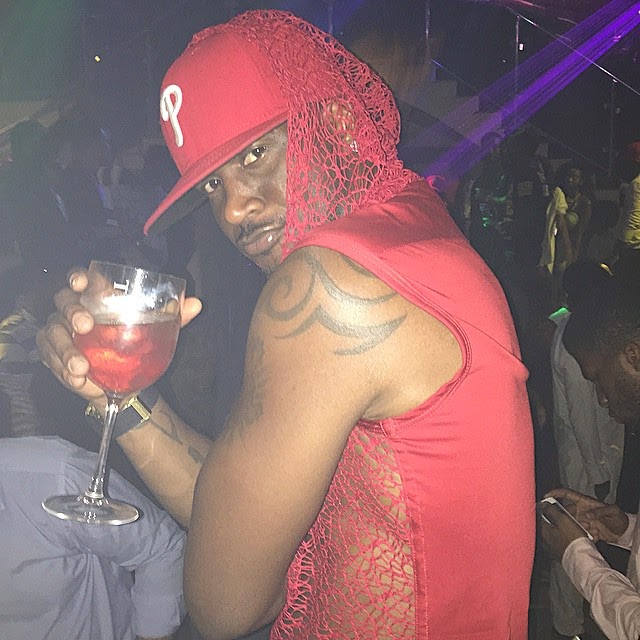 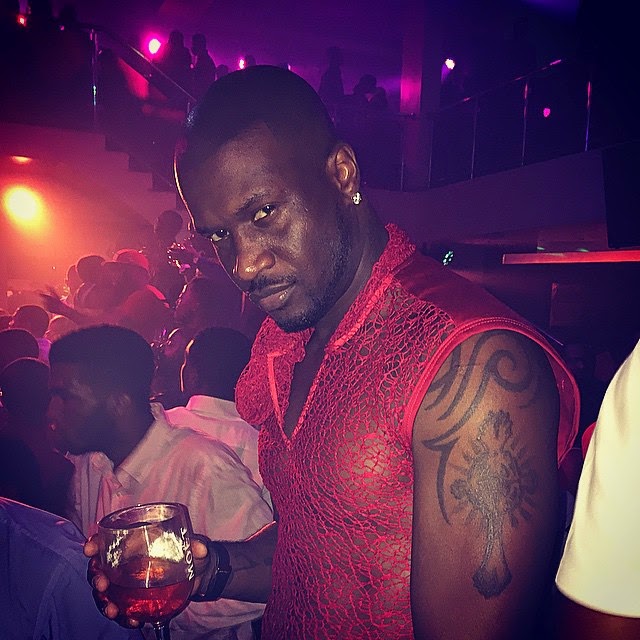 Over to you guys, what do you think of Peter Okoye’s sexy outfit **wink**

Continue Reading
You may also like...
Related Topics:news, peter okoye