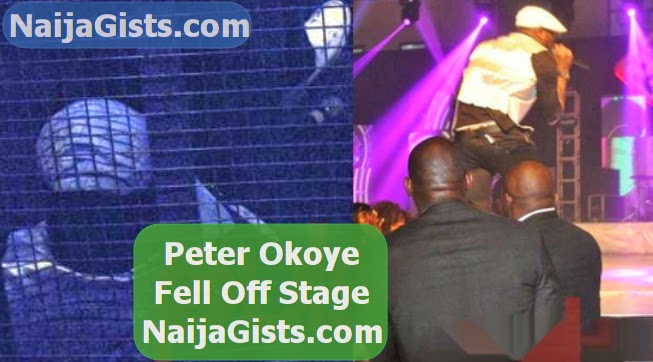 P-Square’s star Peter Okoye was among the celebrities who performed on Tuesday night at a concert put together by Beat 99.9 FM.

The concert tagged Trip 9 had in attendance Tiwa Savage, Psquare and other celebrities.

It held at the Landmark Event Center in VI Lagos last night.

Few hours ago, Peter Okoye told fans he tumbled off stage while dancing at the event yesterday.

Read what he told fans:

“I fell off on stage and it wasn’t funny… Like we said” keep ur head up high and standing tall… I will surely bring it on” #sadFace #headingToTheHospital love u all!

What defines us is how well we rise after falling… I’m human,I’m not perfect. But I’m thankful. I knw I will be fine b4 my next concert dis weekend in Congo Lubumbashi,Dubai …… Thanks peeps.

He also shared a photo of his injured leg 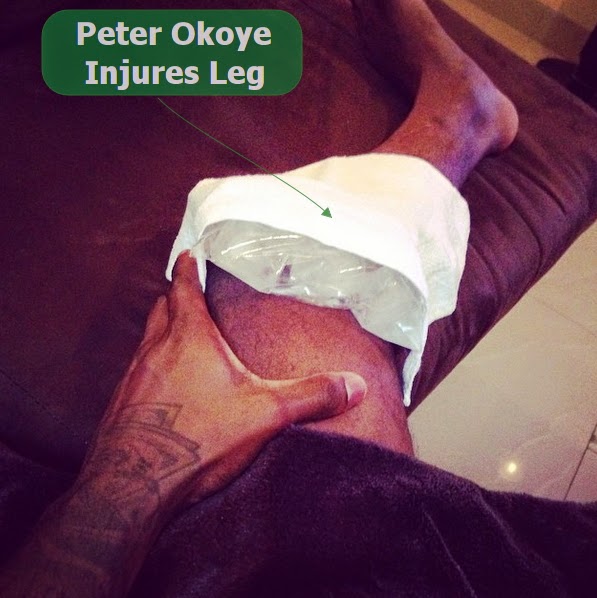 Here is a photo of Peter Okoye performing at the Landmark Event Center yesterday moments before he fell off stage. 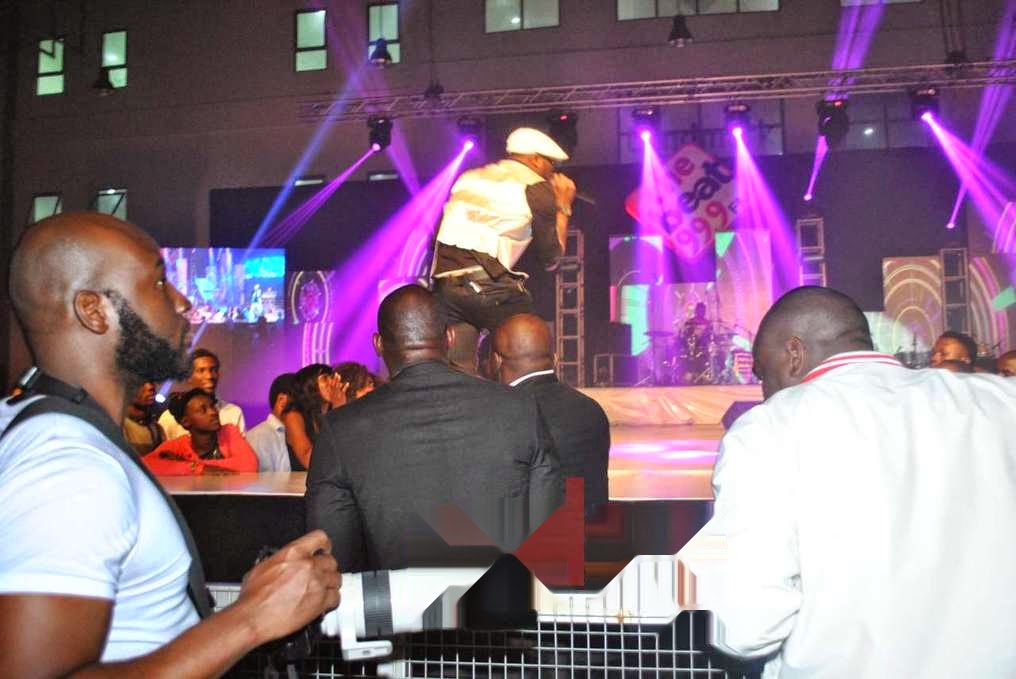 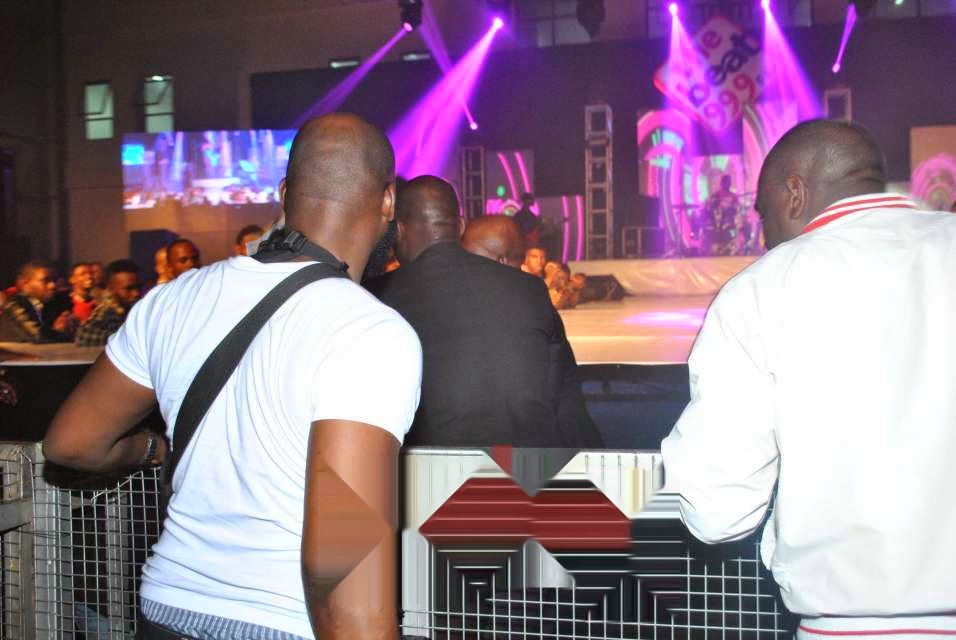 He was quickly rushed to the hospital for treatment.