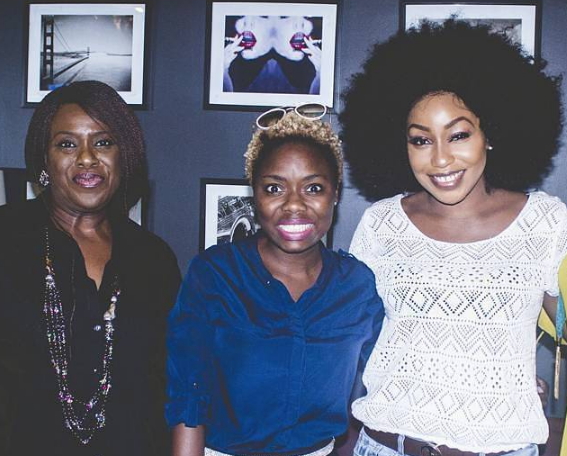 A new movie written and about to be produced by popular filmmaker Ekene Som Mekwunye, the CEO of Riverside Productions is getting set to take over the cinemas.

According to the producer, the movie titled “Light In The Dark” is based on a compelling story that would hold viewers spellbound.

Celebrities billed to star in the movie include Joke Silva, Kalu Ikeagwu, Rita Dominic and many other stars.

The Award winning producer promises to pass his message across in the most entertaining way.

Here are some exclusive photos from the press briefing that held in Lagos last week. 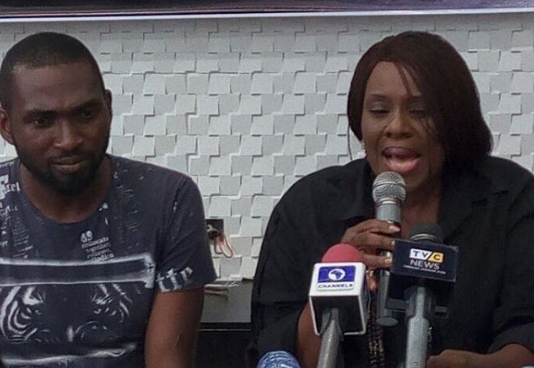 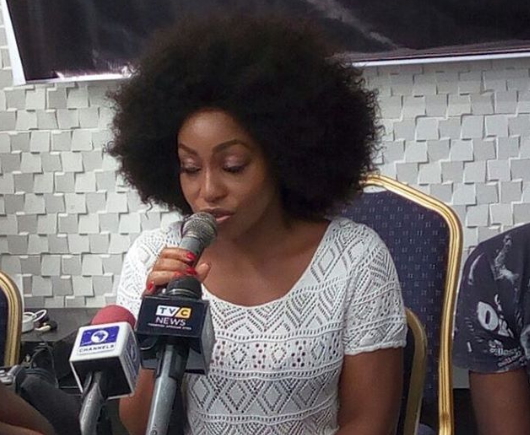 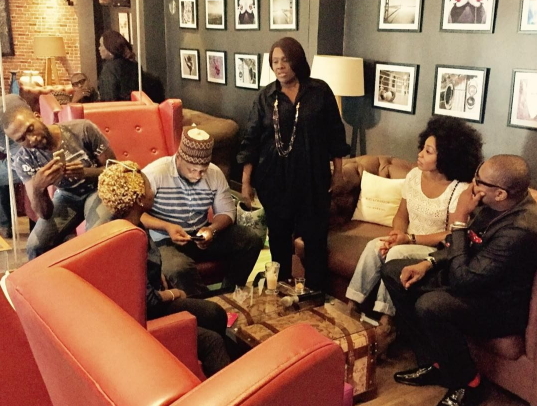 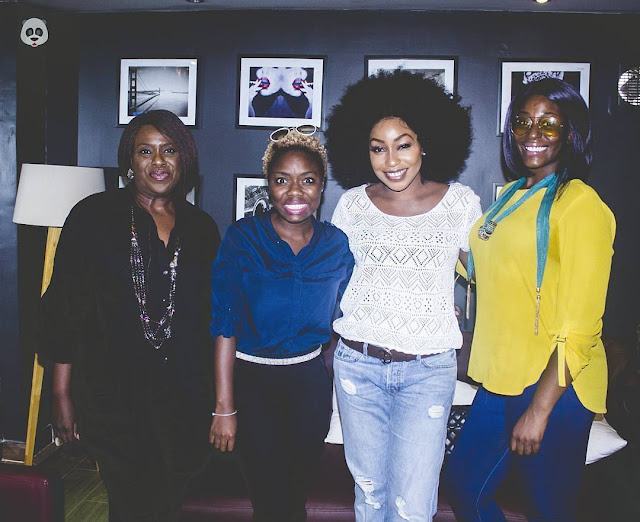 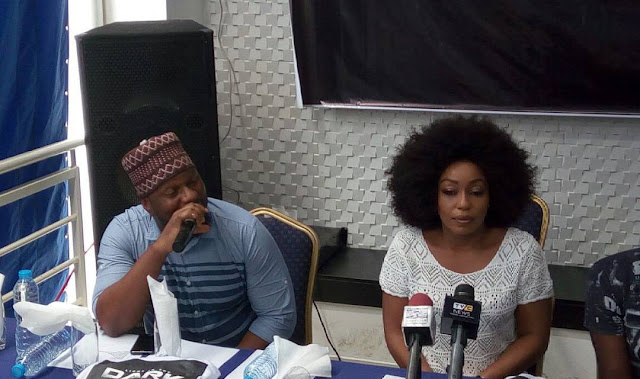 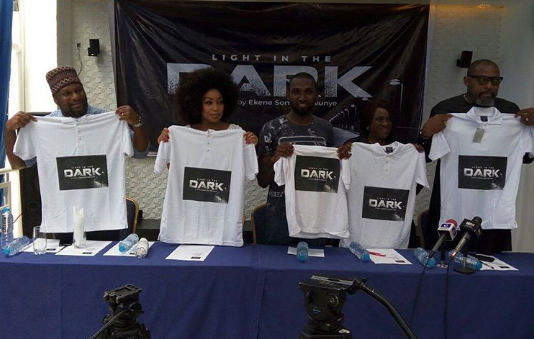 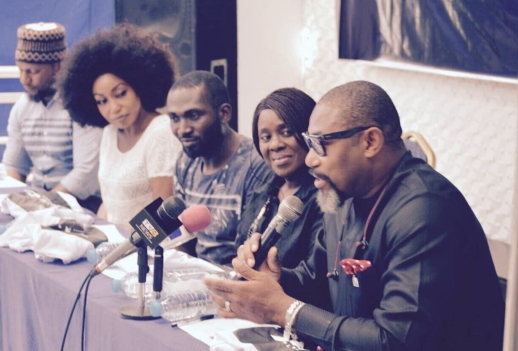 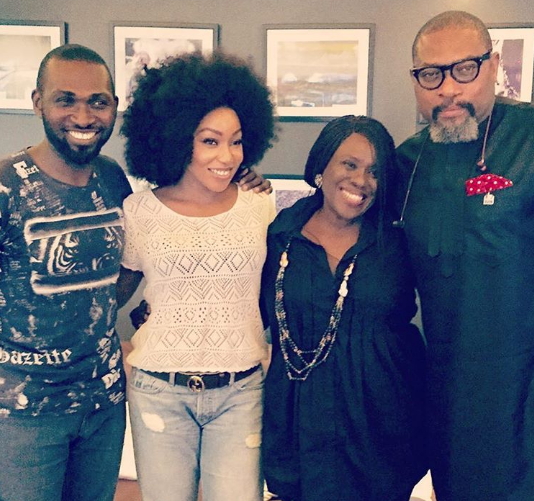 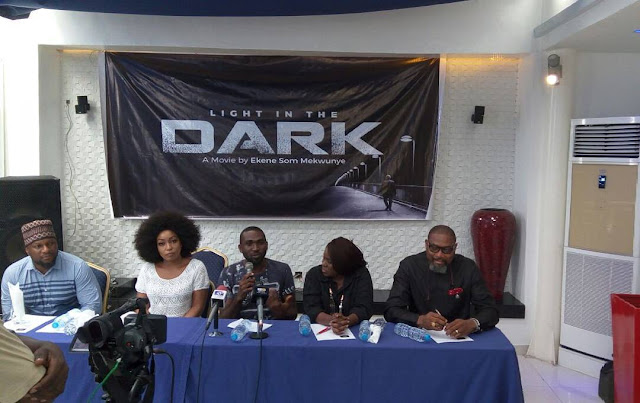